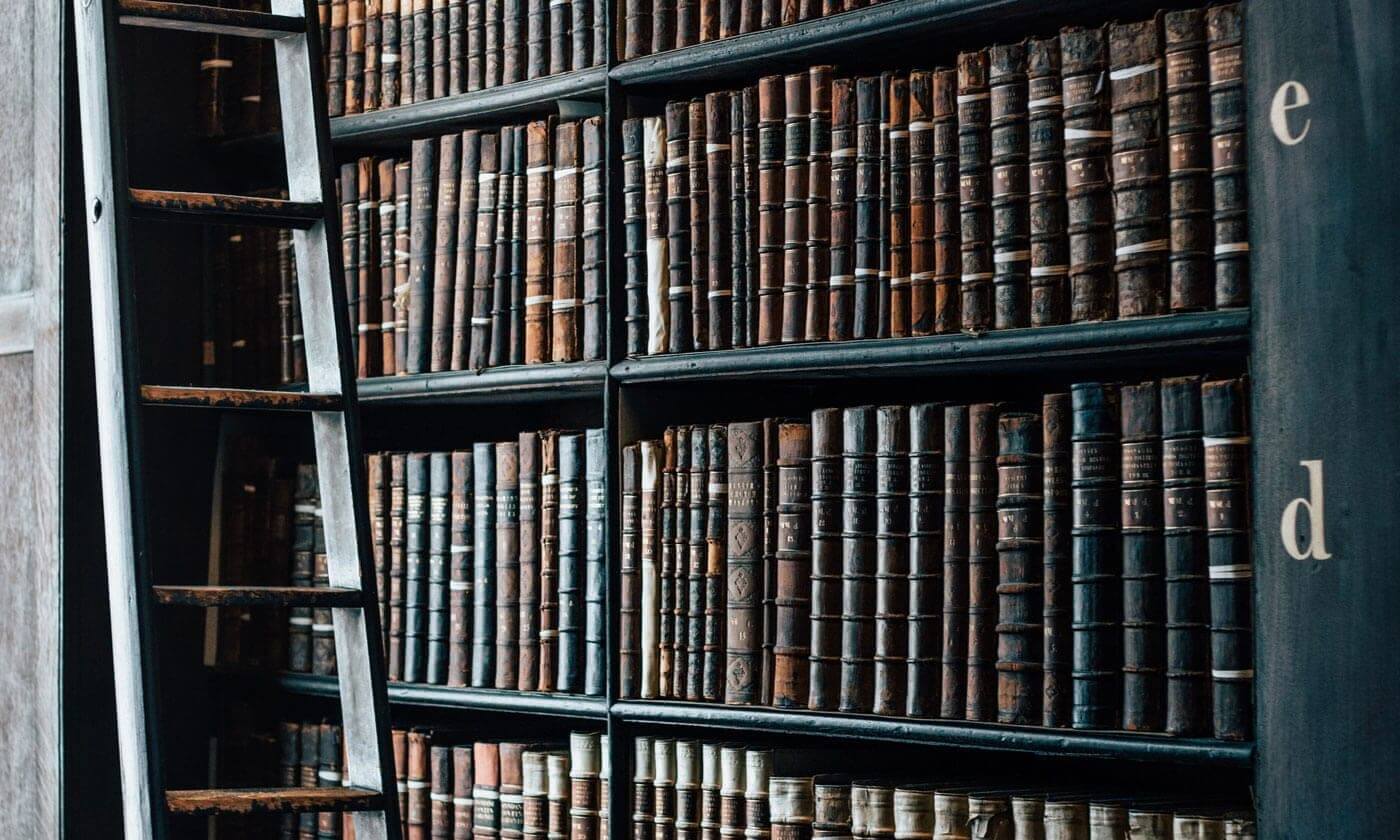 Law is an endless odyssey through the intricacies of language, be it the language of statutes or that of judicial decisions, as there are no constitutional provisions, in the peculiar uncodified constitutional state of the UK.

Arguing against the Ayerian logical positivist credo that meaning was a function of verifiability, Waismann observed that even the most precise and carefully delimited empirical terms might nevertheless produce uncertainty in the face of unforeseen and virtually unimaginable instances. As language cannot anticipate all possible occurrences in all possible worlds, there persists the ineliminable potential that a definition of an empirical concept bounded in all now-foreseeable dimensions can break down in the face of unforeseen and unforeseeable events.

The language used in the courtrooms is no exception. This ‘open texture’ is not to be confused with vagueness, though. Some terms are indeed vague in that they are indeterminate with respect to known (existing or currently imaginable) applications. But open texture is different. It is the possibility of vagueness – the potential vagueness – of even those terms that appear to have no uncertainties with respect to known or imagined applications. As Shapiro summarises the idea, P exhibits open-texture if there are possible objects p such that nothing in the established use of P, or the non-linguistic facts, determines that P holds of p or that P fails to hold of p.

The open texture of the language of the law means that there are, indeed, areas of conduct which must be left to be developed by courts striking a balance, in the light of circumstances, between competing interests which vary in weight from case to case – against the certainty with which Humpty Dumpty in a rather scornful tone asserts that: ‘When I use a word, it means just what I choose it to mean, neither more nor less.’

Cases, where the issue of interpretation, has led to radical, yet well disguised as conventional, decisions, are those that concern ouster clauses, i.e. provisions included in a piece of legislation by a legislative body to exclude judicial review of acts and decisions of the executive by stripping the courts of their supervisory judicial function.

‘The determination by the Commission of any application made to them under this Act shall not be called in question in any court of law.’

What do we gather from a plain-words reading of the provision? That on the face of it, there seems to be very little, if any, room for judicial manoeuvre: if no ‘determination’ of the Foreign Compensation Commission could be ‘called in question’ by any court, then it is difficult to see what scope might remain for judicial review.

Yet, judges could not give up so easily, for all is fair, in love and in war, and here the battle has already started: the prestige of the judiciary, whose constitutional role is to keep the legislature in check and ensure that its acts comply with the law against the sovereign parliament, whose legislation cannot be overridden by no person or body, including the courts.

Two definitions of the same word emerge: determination as the golden bull, the decision issued and signed by the Commission (be it legitimate or illegitimate) or determination as the decision which not only has it been signed by the Commission, but it also encompassed the principle of legality. The legislature might have opted for the former definition, but the judiciary felt entitled to use the latter and as such, it managed to widen the scope of their power.

Poor Humpty Dumpty, you must be turning in your grave, but the considerations of constitutional principle that animated the majority’s construction of the ouster clause in Anisminic are not hard to infer. The logic is such that any flaw in the making of the determination resulting in an excess of jurisdiction renders the determination a nullity and hence reviewable, for it is unthinkable to conclude that the executive, upon the creation of those ouster clauses, intended to protect illegal acts. Reading the dicta of the judgement, one understands that while in theory perhaps it might be possible for Parliament to set up a tribunal which has full and autonomous powers to fix its own area of operation, that has, so far, not been done in this country. Instead, it is for the court to determine whether that field of operation had been exceeded, a position unaltered by the ouster clause. Nevertheless, such constitutional concerns seem to contradict the rather uncompromising nature of the ouster clause itself, whose absolute language

After these developments, White’s argument in Heracles’ Bow, seems to be confirmed – the legal language is not purely conceptual or theoretical, reducible to a string of definitions; it is rather literary, many-voiced. As such, do lawyers have to do the impossible if we assume that their role is to attach one meaning to the inherently ambiguous, or subject to multiple interpretations, language of a legal text?

Perhaps we should turn to Dworkin, for he proposes that in order to better understand the law, we can compare legal interpretation with literary interpretation. When deciding an intricate case, the court will draw neither from universal higher order law, nor from rational maxims – it will draw on moral and political principles. Does this mean uncertain and retrospective interpretation? Dworkin answers no, as the principles chosen are part of the collective wisdom that already exists in the community’s memory.

In the same way that an interpretation of a piece of literature attempts to show which way of reading the text reveals it as the best work of art, legal rights and duties should be determined by the principles of the community’s practices. Nevertheless, a judge cannot embed in his judgement his personal view, in the same that the interpretation of a text attempts to show it as the best work of art it (and not another work) can be, despite the fact that perhaps Shakespeare could have written a better play based on the sources he used for Hamlet than he did, while a legislature could have enacted a more effective.

Sceptics to such an analogy are both many and loud – they claim that Dworkin confuses interpretation with criticism, building his argument on a false assumption of what literature is and what it aims at, while they also point out to the relativistic implications of the argument, with the law reminding of a narrative,

Yet, the thought that the relationship between law and literature is two-pronged – not only do writers legislators, but legislators can also claim some artistic vein for themselves – could have some grains of truth, except for being a desperate effort to attribute some creativity to a discipline commonly perceived as stiff and stern.