Of Moss and Memory
|
Allison A. deFreese 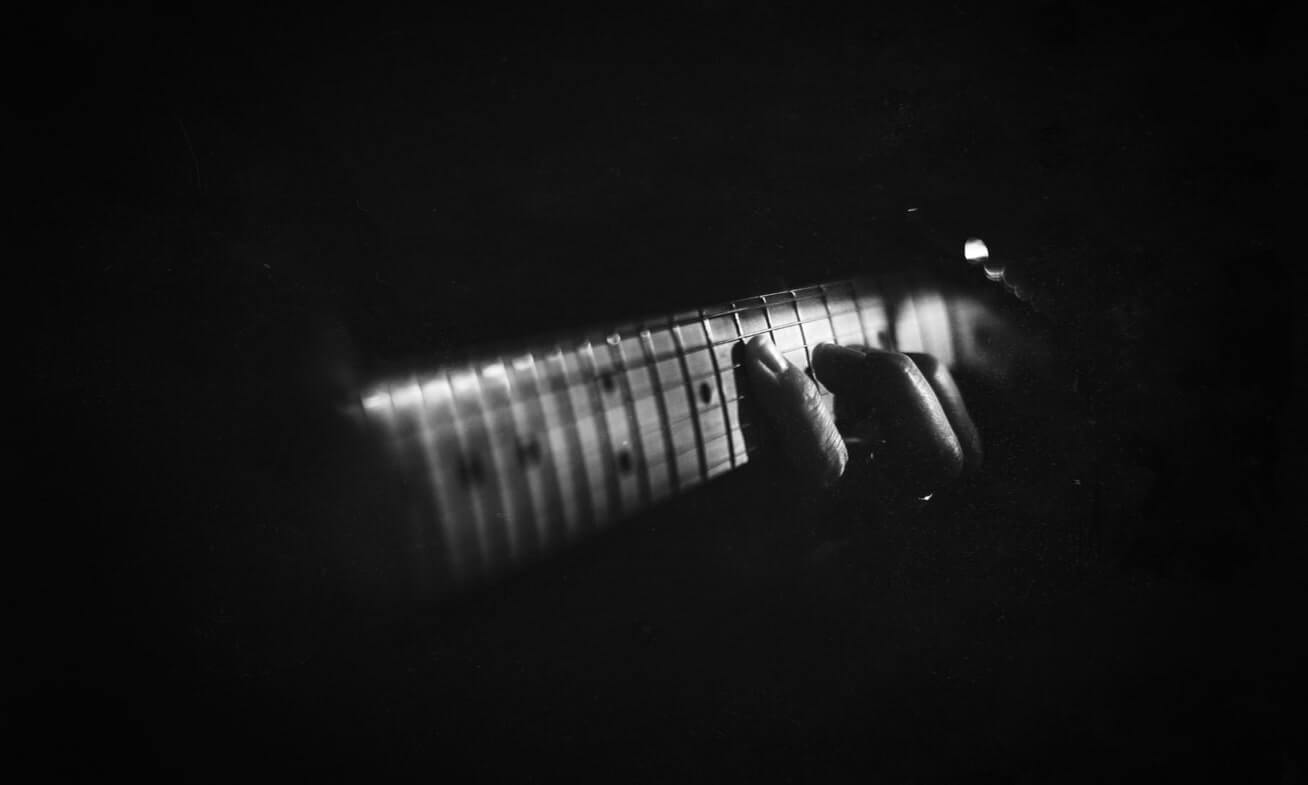 Of Moss and Memory

After Leonard in Asturias

All night
a ghost with six fingers
has been sweeping
these same polydactyl chords
into a broken French in the corner.
The leap at the end was long and wingless,
feather light and heavenly
as the tremolo in a storm’s breath.
Did he waiver as he jumped the 6th,,
your teacher, as arpeggios and legatos
skipped and bent? The rosin
fragrance that arose from the case later
came from a place round and full as Oviedo,
beginning and ending in an Oh!
open to infinities and interpretation
or scattered over oceans.
And his guitar filled then with helium,
high and weightless waves
awakened with the vibration
of notes at last floating
into dimensions of gratitude
drifting, then, in the direction
of delirium or dementia
where forgotten scales crest and break
with harmony and minor hauntings
in the grain of living wood
picked vivid and unsleeping under strings,
the roots music unfretted in soil or soul.
And the sap kept stiff in the trunk
quickens all winter while the leaves
are already assembling in the buds,
tucked tight as birds waiting to wail.
What might have happened,
you might ask, had you played
for him back then as you could at the end:
with a skyward twitching in the wings
or slow as moss twisting upward
and over a green stone
where fern fronds inquire and ask
the unanswerable, bending into questions
as they uncurl?

Poet and literary translator Allison A. deFreese is based in the U.S. Pacific Northwest and coordinates multi-lingual literary translation workshops for the Oregon Society of Translators and Interpreters. She has previously lived in Mexico, Bolivia, and Japan. She holds a BA from Ottawa University, an MFA (Poetry and Playwriting) and MA from the University of Texas at Austin James A. Michener Center for Writer), and an MA in Spanish Translation from the University of Texas at Brownsville (now UT Rio Grande Valley). Allison A. deFreese's work has been published in 70 magazines or literary journals, with her poetry previously appearing or forthcoming in: Arkana, Borderlands, Crazyhorse, the Indiana Review, the Midwest Poetry Review, the New York Quarterly, Poetry Kanto (Japna), SAND (Berlin), Southwestern American Literature, Southwest Poetry Review, Southword (Ireland) and, Waxwing.