A Reflection
|
Kimon and Myrtias 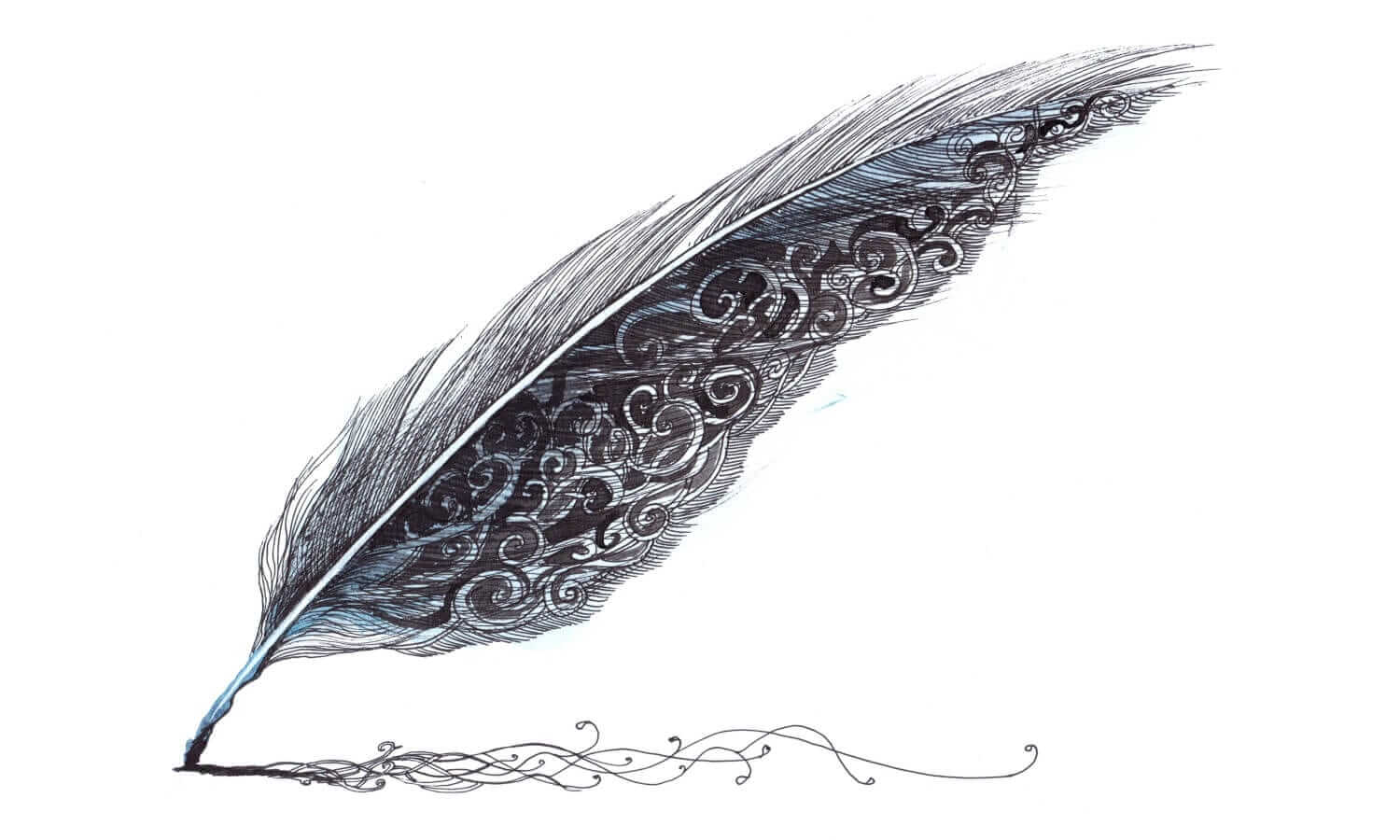 When it comes to discussing poetry, it seems that the question ‘what is poetry’ is more often than not answered as if one asked ‘what constitutes good poetry’. That might be because definitional questions are harder to answer conclusively, than merely write about what one likes in poetry, what ‘good poetry’ means for them. Yet, those subjective, personal narratives might be more useful than grandiose and ambitious objective-truth-seeking attempts.

Let us add our own tile in this mosaic of opinions.

The poems that deserve to be perceived as good are those that start from something indiscernible and imperceptible, something that easily falls through the cracks, often seen, even temporarily felt, but not yet internalised.

The poet picks up this grain of reality and sheds light to it. He reveals it and attributes to it a protagonist role. And from then on, hopefully, the reader will observe the element as crystal-clear, acquiring a novel understanding of this small grain and its implications.

On the contrary, bad poetry feels like the dye with which we paint the walls around us. Superficial as it is, it tries to cover rather than reveal, to be absorbed, rather than to challenge.

Many aspiring poets are absorbed in studying and collecting information on other poets’ work, which they swallow unchewed and on the first occasion, incorporate in their poems. The unnatural and inorganic invasion of those alien elements, though, render those poems rather comical.

Equally comical are all those attempts to rationalise one’s own poetic effort, interpret and analyse them, invoking grand authorities with endless pages of references. Even if we assume that such a sense of awareness is necessary to produce good poetry, to advertise it is by no means so.

Nor is necessary to pursue a so-called ‘poetic language’, by cramming metaphors, allegories and metonymies in their lines, in order to coerce ambiguity, equivocality and profoundness.

But this is maybe the most dangerous illusion – the level, in which literality or simplicity is abrogated, is not just the phrase or the line of the poem, but the entity of the poem itself.

And what about the poets, what can be said of those who birth such things?

Many distinctions have been invoked in the past, and categories delineated to prop-up some semblance of authority. We have the formalists and the classicists. The academicians and the scholars. The socially and politically inclined, and those who write for mere pleasure. The ones who seek existential solace, and those who know no other way.

At the end of the day, these terms can be as misguiding as the attempts to capture a poetic language. There is no rigid template for a poet; there are no rules for who should write, and what one should be. But as surely as the poem, the poet exists, and perhaps something can be said of their relation.

Let us thus start from inspiration, from this constant obsession with the muse.

As other thinkers have noted, there seem to be two distinct paradigms when approaching the notion of poetic truth. The first captures the so-called ‘sentimentalists’. The poets who lack conviction in their words. They are not incapable of writing, nor indeed, does this unease detract from the value of their work. But the poems they produce are carefully-crafted creatures, the result of meticulous cerebral deliberation. Their sounds and images are guided by thought, and the pace, flow and force determined by the intricacies of reason, as opposed to intuition.

And thus we turn to the ‘naive’. Those who cannot understand what it means to question their work. These are the poets who place their work before the world. The ones who have a firm conviction that truth can and does impose itself upon reality. That verse, alongside its implications, cannot be held accountable by standards of the material world. They are not prophetic beings, neither is this naivety particularly detectable in their work.

The difference starts and ends in the creation. In the method. In the appraisal of how a poem should be birthed.