The Testimony of a Resurrection
|
Vasiliki Poula 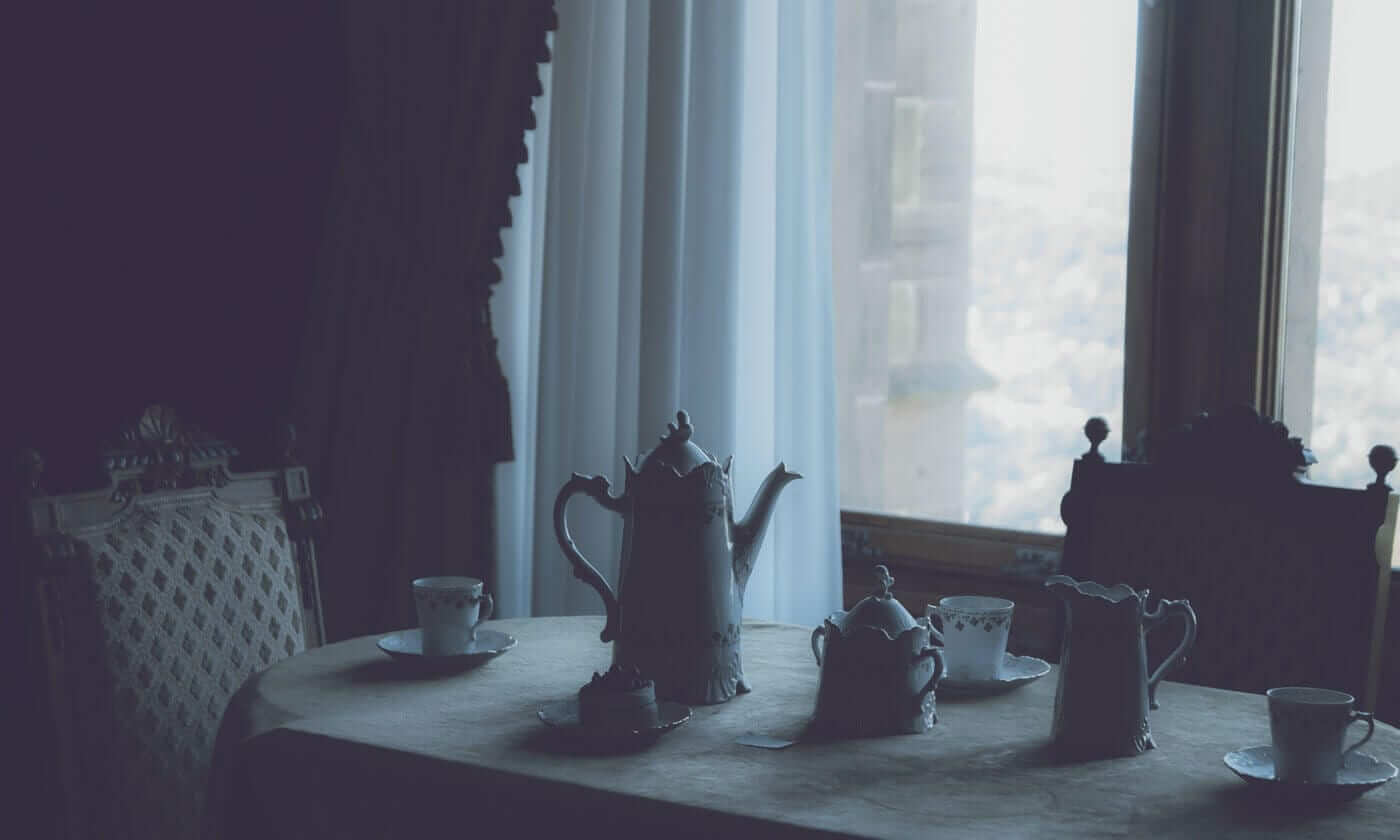 The Testimony of a Resurrection

On the day that she left the province, trains had been overzealous. At first, they had panicked everyone into believing they were just about to depart, thunder off down the track. Yet, when farewells had been said and words had been drained, they waited. Eventually, an end was given to the protracted episode through a proper exodus; the shunting train, ringing, rumbling, softened almost into melody by the distance.

Looking out of the window, for one moment she thought that she saw the waving handkerchiefs of her parents, stiff as statutes, getting lost into the receding landscape. The alternating meadows, both a reminiscent and an anathema of her former stagnation, the preamble of her promised land. Nerves and muscles began to jerk and twitch, convulsions seized her throat rasping and scratching. Lungs billowing, lips snatching for air, for her sobs were only interrupted by her need to draw breath. Pain broke loose from inside her, as tears flowed down her cheeks like a river escaping a dam. The sheer force of her grief could not make things undone, but she was finally free from them.

Arrangements had been made before she arrived at the capital – she was to work as the housemaid for a middle-aged widow, whose mansion, once proud and mighty, now had the withered stumps of time on it. Bricks and cement had been eroded, washing the colours away. But from within, the magic lived on. Great halls of chandeliers and tables remained dusty, yet, held the weight of ages gone by. The floors lay expectant, as if wishing for one last visitor to walk by. In that house, the lady needed the girl’s presence, more so than her services – a need that soon wore off as the widow learnt to enjoy the company of others, rarely returning to spend the night at home.

The girl had the entire house for herself and on one of those first afternoons alone, a strong current of light flood into the deserted house. Amidst this light, the silence felt greater than ever. Nothing stirred. She awaited to hear the rattle of a key on the lock. Silence. She listened for noises in the street, for the wind under the door. For all was quiet. Only the cracking of floorboards as she walked to and fro. Darkness hovered around her, as she found herself in front of a dense and cherishing blackness. She stopped still.

It was there from the very first day. She had seen it, but she had never attempted to approach it, lest her steps abandon her midway. Now, for the first time, she sat down on the stool, rested her hands in her lap and pondered. The lid opened with a crack and she ran her fingers down the keyboard. Long and slender, as they were, shaped by prominent bones, they would move with great ease, like the wind that spreads across the grains of sands, and breathes motion into them.

She remembered only one tune by heart and this she played now, sometimes feebly and desultorily, stopping every now and then. At first, she sat at the edge of the bench, a true burnished throne, her back straight, like her hands, as if balancing a stick on her knuckles while playing. Her phrases were long, her breaths unsynchronized with the pedal, she experimented with dynamics, with eerie pianissimos inconsistently followed by grandiose fortés. Every new note, a new blow to the proper posture. Her head bowed down as if the notes had their roots deep inside her, praying to come out. Daring, leaping shifts of tempo brought pangs of remembrance from the distant past.

Yet, the trill of a bird outside had no embellishment, and, persistent as it was, invited her to try its technique next time. The untuned piano accepted, resounding in melodic melancholy and her practice session was concluded, without yet, finding its end.