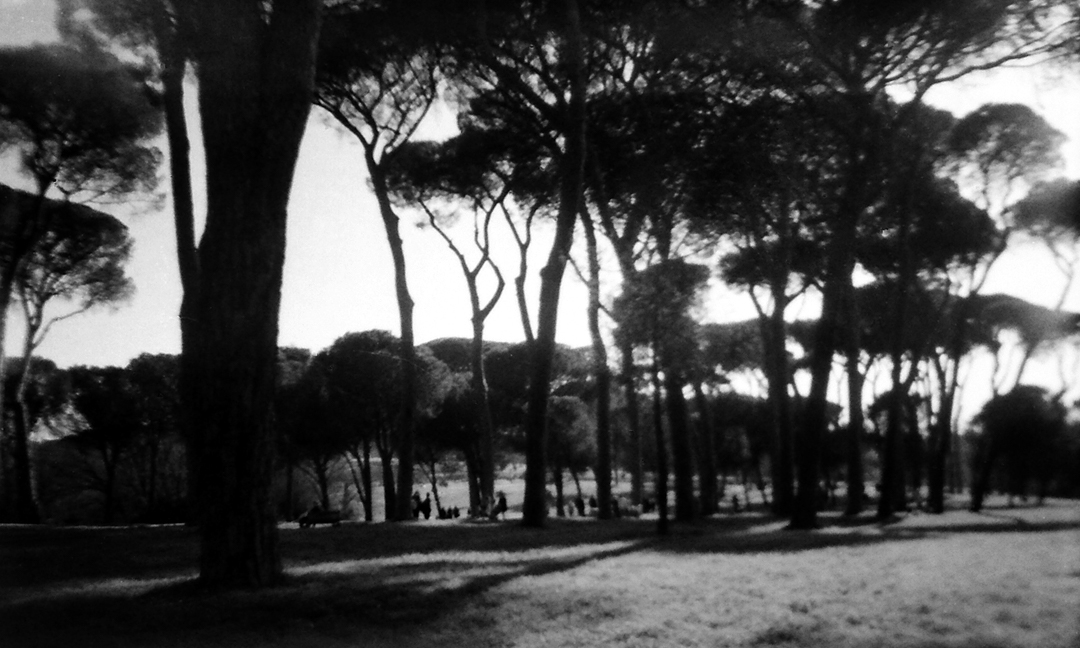 Tell me, O Muse, of the devastation wrought on
That ruined, lost citadel—its council led by
Men of high standing, with lofty hubris to boot,
Those poor souls who were felled by head-sprung Athena…
Which way could they’ve wandered in a light-vanquished world?
The fiery war cry thundered over the treetops,
As Achaeans fomented their mettle and rage;
Their siege machines were supine: serpents in a pit,
When they fought for that tempting apple, orb’d Metis.
Could Trojans e’er weather that storm? Merely perished?
Time-taking Eye which would slowly’ve met the centre
In furious calm, leaving nothing ‘cept silence.