Ino and the Death of Time
|
Konstantinos Doxiadis 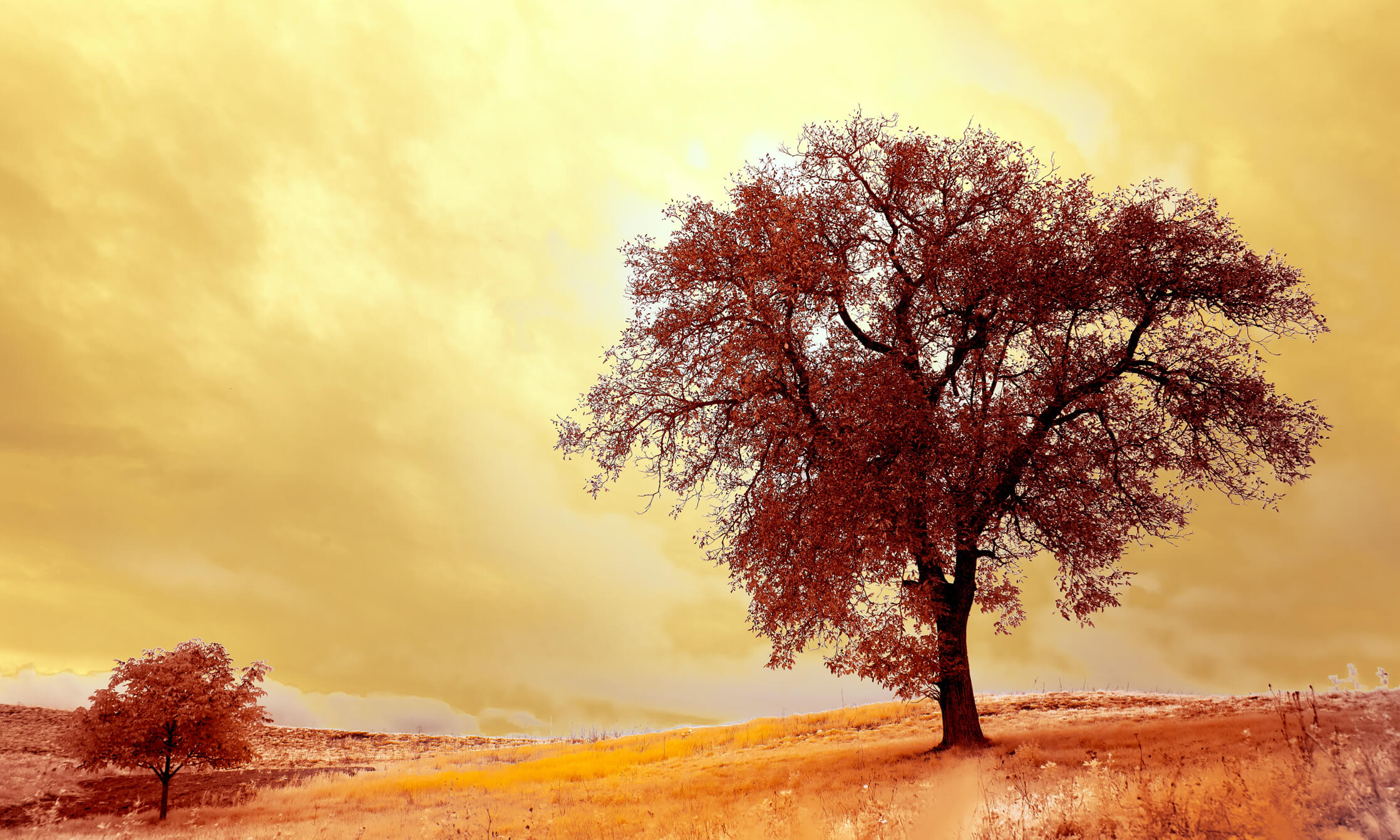 Ino and the Death of Time

Hither, Muse, sweet clear Muse of the many tunes and everlasting song, and begin a new lay for maids to sing. - Alcman (7th century BC)

They called her Ino, the beauty of Boeotia, mother to Learchus and Melicertes, and daughter of Cadmus of Thebes. Her gaze was likened to Amphitrite’s, wife to Poseidon, and her temperament compared to the lord of the sea himself. But now the years have passed, and the sands shifted, so she is remembered simply as ‘Ino, Queen of the Sea.’ And much like the kingdom granted her, her true heart lay not in the waves and froth but remained hidden in the depths beneath.

Her suitors were not wholly mistaken in their comparisons, for Ino was a woman with steel in her eyes, whose voice would rouse even the most disobedient of followers. All took was a slanted glance for her cores to pierce right through a body, letting mere mortals know that life was for her to lead.

And for many years she did just this: she led, effortlessly. Each movement followed smoothly as a natural progression from the previous one, and as she strode and her lithe limbs folded over each other, one would be left with the impression that she was a woman incapable of thinking. A being that would simply exist, with all else forming as an extension to this very existence. It was her utter control over such ordinary actions that struck all who saw her. A soft wave of the hand, a hum of disappointment. Anyone entering her court for the first time (and a good dozen times after) would find themselves holding their breath in her presence. For as she moved and spoke and commanded, time seemed to slow about her, and life itself seemed to form around her desires, shaping its very fabric around her twists and pirouettes.

Ino, of course, paid no heed to such impressions. Indeed, she seemed to not even register her effect on others, staying true to her nature and gliding effortlessly through time. Feeling in the core of her bones that she was the one hosting the world around her, and never the other way around.

But mortality is a fickle friend, and soon enough, even Ino, the once-beauty of Boeotia, had to confront her years.

The changes did not appear suddenly. They had been gathering on her for the better part of two decades: the looser skin around her thighs, and the thin, faint wrinkles above her brows and chin. But to Ino, more so than anyone else, the cruel parting of youth registered in one fell swoop.

It was not the wizened skin that worried her, nor the way her feet would ache after a morning of mere walking. It was the fact that movements no longer came naturally. She would awake and force herself out of her sheets, and then with great efforts guide her hands to grasp her tunic and pull it over bare shoulders. Then, every step, every twist of her head, every uttered word, loud or soft, required effort. By the time the sun had reached its peak she’d be exhausted, with no idea how she would last to the end of the day.

She began to spend increasing time locked in her room, either resting in bed or reclining on her long wooden bench, staring listlessly at the ceiling. If every action required her exertion, she’d rather not engage in actions at all. Or at least, that was her reasoning.

On the surface, the waves remained largely the same, and even her closest chambermaids found little amiss with their mistress. Not that they didn’t notice the changes on her body—those had been apparent from the very beginning. Rather, it was that they had never been under any illusion of immortality. They were simple people, ordinary people, for whom the toils and troubles of aging did not warrant serious concern.

Beneath the surface, however, the currents had changed. Where once radiant blue waters shone, now rested a murky bed of silt. Ino knew she was no longer ‘the same,’ and she desperately wanted to return to her prior self, to drink again that nectar of youth which could make any living being immortal.

Thus, as her skin grew more wizened still, and the spark in her eyes dulled, she drew herself further into her past. She would awake and cast herself to the golden years of Ino the beauty. She would refrain of looking into mirrors or water and recline, on her bench, her eyes closed, willing herself back to the years of suitors and laughter and sun. All day she would reminisce, and at night sleep a dreamless sleep, her body willing for the sun to dawn again, willing for it to rise in the past once more.

But the life of a shade sates none for long, and soon the old woman Ino grew tired of the past too. Her memory had grown hazy, and the effort required to return to those days of carefree joy invalidated the solace they provided. Having now abandoned the past, and having already forgone the future, Ino was left with the painful temporality of the present. Never before had she given herself so fully to the senseless trickling of time, which treated all moments equally and tunnelled forth without allowing its passengers room for a second’s respite. For one so used to basking in pauses—in the security and stability of the future and past, life became an absolute misery. Ino could not bear the thought of having to force herself into action every moment of her life, to grasp the flow of the currents and continue swimming forth in life's river, forging through ceaselessly until she was cast into the vast eternal anonymity of the sea.

So, arising one last time, she strode out of her home, across dirt paths and fields, walking tirelessly until she reached the ocean. There, protected by the deafening crashes of the waves onto the beach, she opened her eyes wide and wept. For hours she wept freely and without abandon, losing herself in the racking sobs so completely that she failed to notice she was drawing them from her body with the same ease she had in her youth. Away from prying ears and eyes she continued, the day turning into night and breaking into day again. Finally, her body was spent, and all the drops of sea had left her being.

And this was how she passed, resting her weary down one final time on the wet sand, and closing her eyes slowly, her head cast up towards the sky.

But little did Ino know that she had not been truly alone, as her soul gave its last ode to life. Beside her resting body lay a group of empty white shells whose inhabitants had long since crept out of to find another home. Shells that had rested their weary form one final time, just as she had, waiting for time to take them. But as she gave out her final throes, sobbing and shrieking, they took pity on her plight, and with great care latched onto her voice, pulling it apart from the crashing waves and cawing gulls, and sheltering it within them. And to this day, were one to chance upon an empty shell on the beach, and hold it closely to their ears, within they would hear not sea nor wind, but the final cries of Ino, the beauty of Boeotia, the Queen of the Sea, who mourns her own death.

Thoughts While Crossing the Toxic River