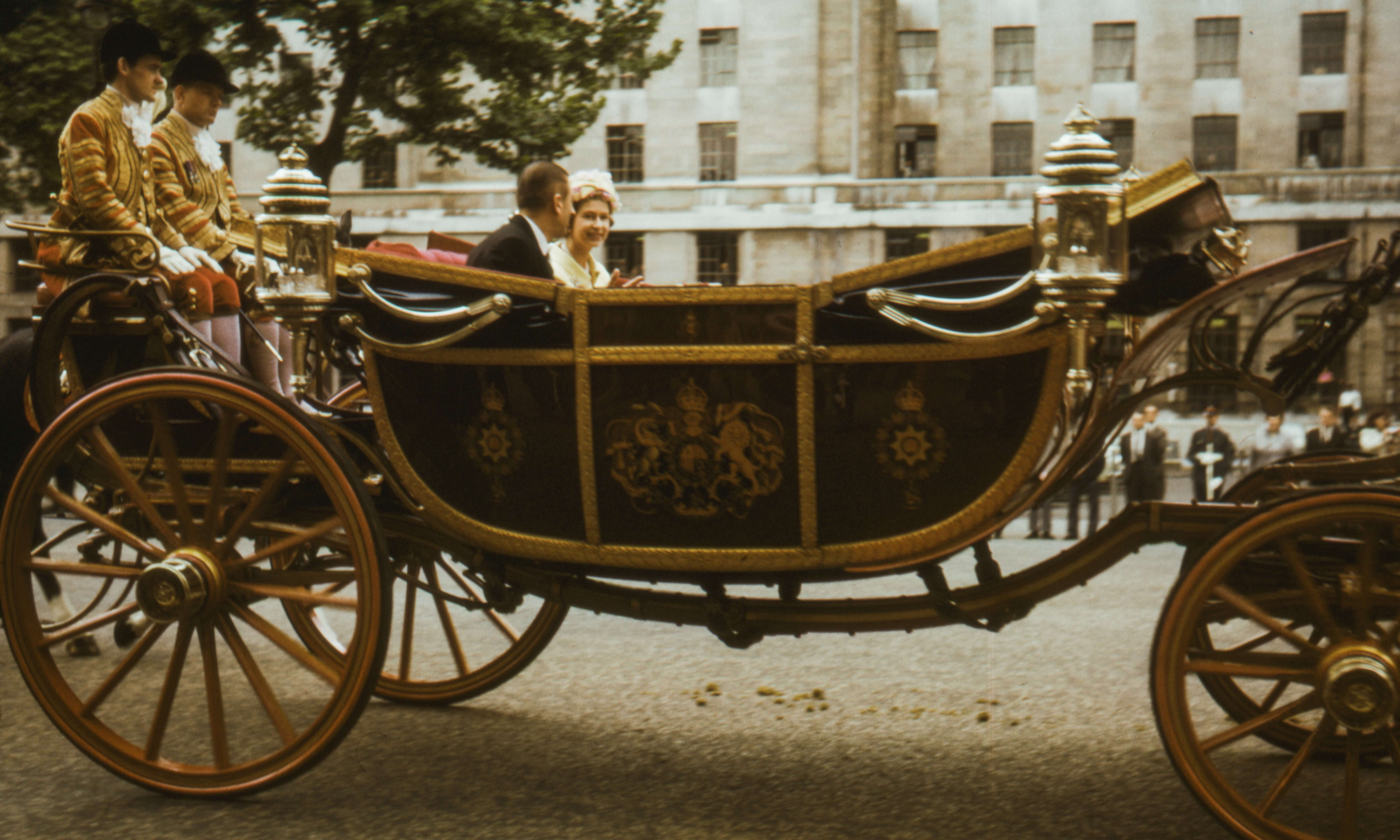 The originals of these two pages (numbered 192 and 193 on the recto and verso of a single sheet of ordinary paper) were found in a file devoted to British author Lawrence Durrell in the Lilly Library, Indiana University, Bloomington, in 1988. The library’s reference staff were unable to account for their inclusion in what appeared to be a totally unrelated file, and while the sheet seems to have been torn carelessly from a genuine book, extensive research has failed to reveal any details about the book, its author, or its publisher.

Grove Koger is the author of When the Going Was Good: A Guide to the 99 Best Narratives of Travel, Exploration, and Adventure and Assistant Editor of Deus Loci: The Lawrence Durrell Journal.