How to Account for the Origin & Four Minutes, Thirty Three Seconds
|
Ayokunle Falomo 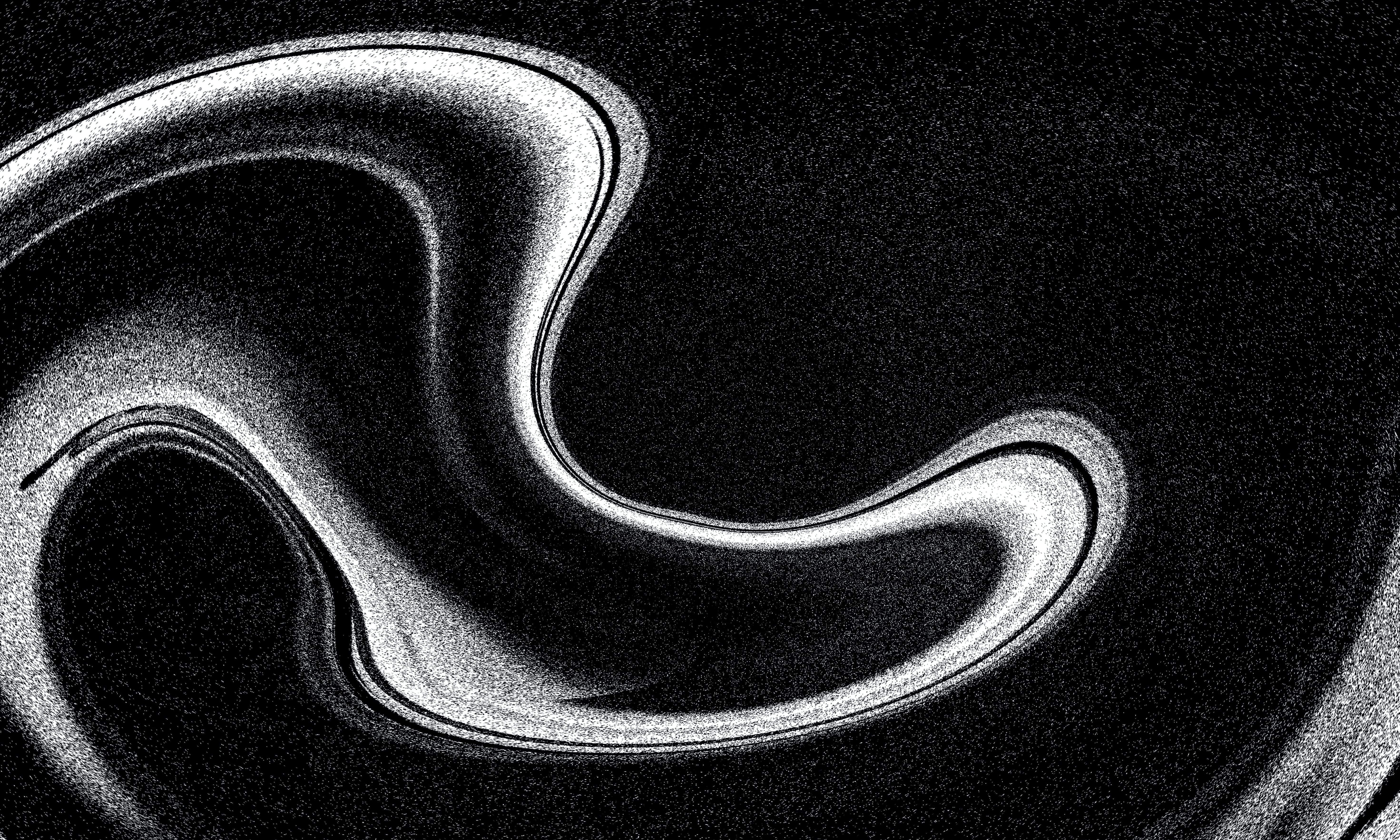 How to Account for the Origin & Four Minutes, Thirty Three Seconds

Of each thought when—like an animal—
It leaps, the mind, from branch to branch.
Axons, corpus callosum, coliseums, did I

Turn off the faucet, fascicle, I don’t think
I can—or want to—do this anymore, how
To become (eventually) the kind of person

Who is content with not understanding
Another human, axion, the foolishness
Of trying to, and finally, I wish you well

(Is it ever truly meant), the nerve it takes
To say no, to ask what’re we doing so as
To blunt the brunt of confusion, axioms…

To make meaning from what might not
Yield it seems to me a worthwhile task,
Won’t you agree. This life, it has not been

Without its share of woes but I’ll be damned
If I don’t lift my voice—as if to touch God’s
Toes. That’s it. Open your mouth. And sing.

Impossible to capture it but still,
I wonder about silence, which all these years
I wrongly thought to be the absence

Of sound. It’s such a gift, isn’t it?
What it, as a mower to an overgrown
Lawn, clears and makes

Clear. Do I, can I dare, make myself
As distinct as the smell and taste of ash,
Berry: not blue or black, or rain? Probably not.

Yesterday, I spent the whole day wondering
If an offer I’d made might’ve been
Uncomfortable, until

She called it kind. As it concerns the supposed
Difference between solitude and loneliness
There’s much I have to say

But I don’t have enough time to
Say it. So the story goes. Although
You’d think I’d know by now

That we don’t always get what we
Want, last night, I just want to be loved
Became a refrain to a song no one should

Have to sing. Elsewhere, in a time that’s long
Passed now, a man surfs next to a dolphin,
The ocean beneath him clear as the throat

Of a man readying himself to speak. Inside my
Room, inches from me: the sound of seagulls,
The ocean (though the nearest beach to me

Is 14 miles away), ads and more ads
For things I’ll never buy and things
I’ll never need but might

End up buying; Outside: a warbler.
Is it ever foolish to ask if tear ducts
Can run out of tears? Very well then.

Give me a second, sir. I’m almost done.

Ayokunle Falomo is Nigerian, American, a TEDx speaker, and the author of African, American (New Delta Review, 2019) and two self-published collections: KIN.DREAD (2017) and thread, this wordweaver must! (2014). His work has been featured on/in The New York Times, Houston Chronicle, Houston Public Media, Write About Now, Michigan Quarterly Review, Glass Mountain, Berkeley Poetry Review, Santa Fe Writers Project, and The Texas Review among others. A recipient of fellowships from Vermont Studio Center and MacDowell, his poems have been selected as finalists or winners for Fourteen Hills Press’ Stacy Doris Memorial Award, Flypaper Magazine‘s Music Poetry Contest, The OffBeat‘s Poetry Contest, and Nimrod Journal‘s The Pablo Neruda Prize in Poetry. He holds a Bachelor of Science degree in Psychology from University of Houston, a Specialist in School Psychology degree from Sam Houston State University and is currently an MFA (Poetry) student at the University of Michigan’s Helen Zell Writers’ Program.