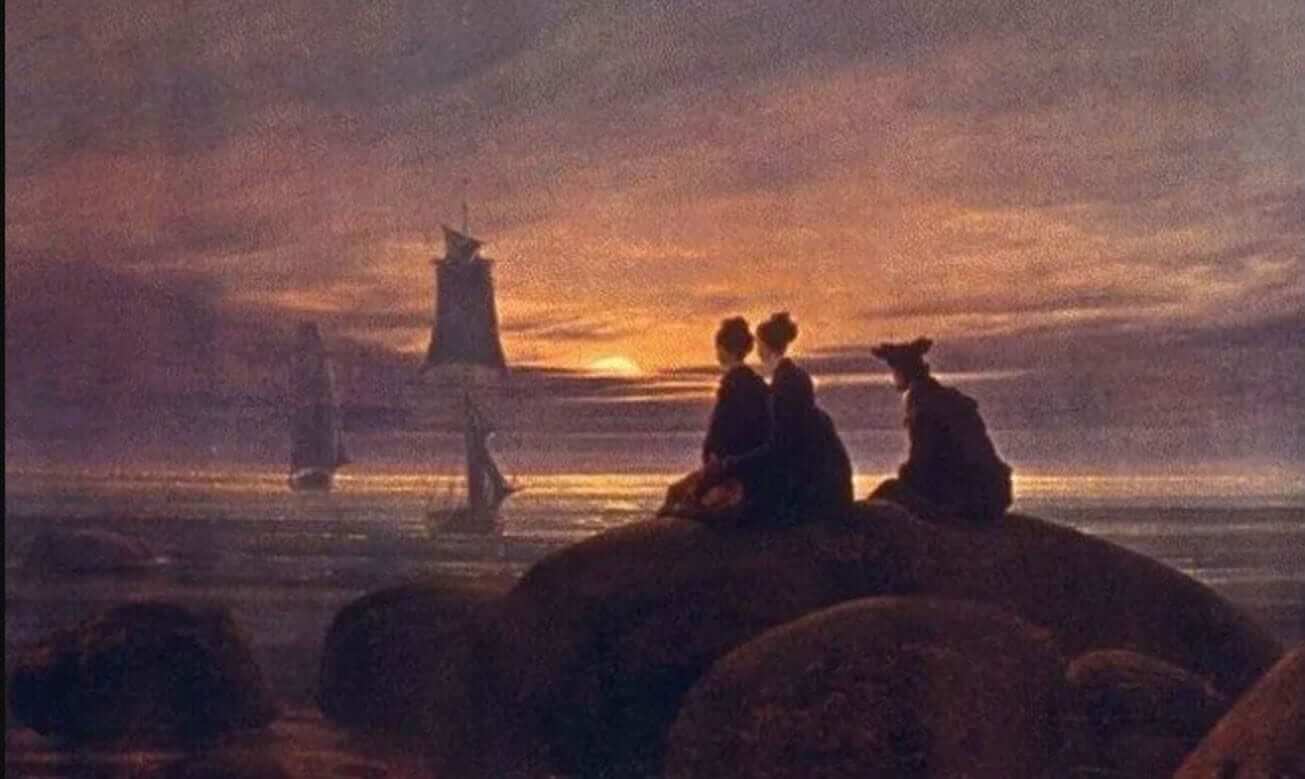 ffor I, that god of loues seruantz serue,
Ne dar to loue, for myn vnliklynesse…

I don’t know any longer what we talk about when we talk about love, and perhaps have never known who only espied (slantwise and distantly) those much-acclaimed frantic movements of – the heart? Or is it the serried (con)figurations of limbs & loins lying so limned into each other that I yearn for?- the ardent infractions into each other; forays into feeling – and I all dead inside, marooned in this sessile mind so prone to no slender measure of icicles because so lacking in heat. How can I write then (about) a love song? not knowing what either love or song is- (loveless and songless: which the sadder sentence to serve?) She sings of two hearts and four eyes of lovers (He is gone, decidedly) in that Polish sound so hard to recreate in English: chiaroscuro of verse that lurches so much like the dusty chaconne of boot-screeches against concrete: (so much sound so uninflected by sense; the sense as always elusive: if love infects those that it elects then I am immaculate, and clean, and the verse rehearses its desiccated pantomime, words held in abeyance from any signified, significant other) in any case the subject-matter alien, who only receives rumours of it as if in trickle-down consolation. She sings of love and loss and I can only be (despite its usual deployment as high praise): lossless – and I who, as if sanctioned from my life, only live in brief and desperate intrusions into its slipping stream, cannot aspire even to the minor consolations of the oblique, the sidereal solace of the slanting: see, the sunlight through the window; those grace notes (like veins in marble echoing glassy, sepia striations of arrested lightning – enduring and seized, but somehow fading nonetheless) in “Avril 14th”; the way, after twenty years of knowing how my grandfather died at 28 in a plane crash in the 70s, a distant relative in Italy supplies to me the most innocuous detail of his being late for his flight: “Na habul pa sya”: He even chased after it, a surprising dagger no less lethal for its being belated; think, those throwaway words, demure on the side-lines, waiting in the wings of other denser words to deliver their calibrated, self-contained heartbreak: “I have lived long enough. My way of life is fallen into the sere…”; not even the icy splendour of the place where “neglected waters quicken,/ Luminously”; Only dullness, dullness, and so much of it. In the meanwhile: forgery: mask: and you shall deceive: feign the whole thing and bring the whole arsenal of vestments: of trellises and verse: sing persuasively enough and they might miss the various elisions and ellusions: might mistake you for some warm, l--ving person; despite the obvious defects; despite the mounting evidence

You float like a feather in a beautiful world