The Variously-Minded Muse in the Ancient Greek Canon
|
Vasiliki Poula 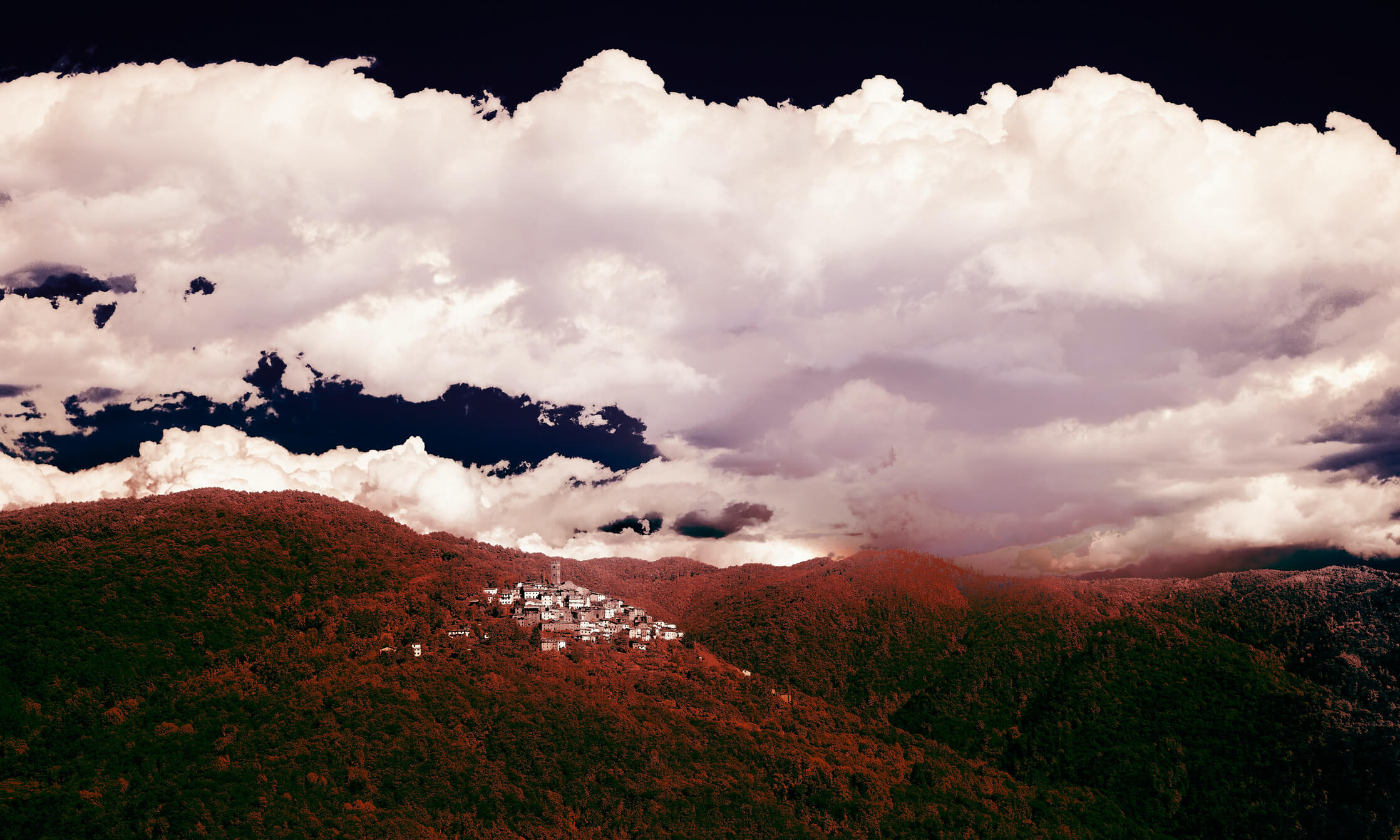 The Variously-Minded Muse in the Ancient Greek Canon

The invocation of the Muse is portrayed in Ancient Greek texts as a necessary—and even sufficient—condition for the successful completion of the artistic endeavour. The (contemporary) reader can be sceptical, however: it cannot possibly be the case that if it were not for Calliope, inspiration and skill would not do a poet the honour of presenting themselves. After all, the ‘Muse’ exhibits only a handful of counter-intuitive features: omnipotence, omniscience and omnipresence.

But matters become clearer if we approach the invocation as a functional element of the narrative, rather than as an element of inherent value.

Firstly, there is an audience-related function: invocations to the muse serve to alert the audience to specific elements of the epic and to capture its attention. We cannot find any explicit confirmation of this functional hypothesis in the primary data, yet it becomes evident that invocation of the Muse operates as a captatio benevolentiae of sorts. This is facilitated by the foreshadowing often involved in invocations: the hints at fascinating later events captivate the audience who looks forward to their detailed narration.

Additionally, invocations allure the audience indirectly, by strengthening the poets’ social standing, leading to the audience’s enhanced interest and trust in a story. Such an interpretation finds support within the Homeric epics. For instance, Odysseus notes in the Odyssey that ‘with all peoples upon the earth, poets are entitled to be cherished and to their share of respect, since ‘οὕνεκα’ the Muse—has taught them her own way and she loves all the company of poets’ (Od. 8.479-481). The causal basis of ‘οὕνεκα’ makes clear that the social prestige and authority of the poets is due to their association with, and instruction by, the Muse.

Similarly, in Hesiod’s Theogony, the poet depicts the Muse handing  the poet a sceptre as a symbol of power and authority (Theog. 30), and the Muse is also portrayed as a patron of rulers (or judges) (Theog. 80-103). This leads to an association between the Muse and rulers (or judges), which endows Hesiod in particular and the poet in general with additional authority.

The authority and legitimacy generated by associating the Muse and poets serves as an excellent alibi for creative experimentation, since poetic innovations automatically gain the status of divine truth in virtue of its origin in divine inspiration. Additionally, the association with the Muse shields the poets from adverse reactions from the audience.

Secondly, this doctrine of divine inspiration, despite being ‘convenient’ for the poets, also has an ontological function, as the invocation exhibits the poet’s epistemological beliefs about the creative output.

Invocations often follow the same formal phrasing in texts such as the Iliad and the Odyssey: a noun in the accusative form (μῆνιν, ἄνδρα) followed by a verbal form in the imperative mood (ἄειδε, ἔννεπε), an address to the Muse in the vocative (θεά, Μοῦσα), then a relative proposition presenting the poem’s main theme, and the conclusion of a repeated direct address to the Muse, in the form of either a question (τίς τ’ ἄρ σφωε θεῶν ἔριδι ξυνέηκε μάχεσθαι;) or a renewed invitation to sing (τῶν ἁμόθεν γε, θεά, θύγατερ Διός, εἰπὲ καὶ ἡμῖν).

In both cases, the singer is portrayed as an intermediary, receiving instruction directly from the Muse and passing it to the audience. In this way, the Muse is portrayed as key to the transfer of information to the poet, and she has full access to information tout court. Thus, the poet wants to convey that he is solely a vessel in the divine process of art, and the nature of the poetic inspiration bestowed upon him by the Muse consists primarily of the transfer of this information.

As such, the Muse symbolises the poet’s feeling of the dependence on the external: invocations are personifications of the inspiration gained from shared knowledge and the metaphysical realm. The idea that the source of information is deemed to be external to the poet is not exclusive to the epics, however: artists often portray themselves as passive receivers of their own thoughts, rather than agents who actively produce or control them. If we take Cohen’s words that ‘Poetry comes from a place that no one commands, and no one conquers’ at face value, the Muse is that ‘place’ and her invocation conveys this meta-analysis of the artistic project.

For the Queen of Kindness