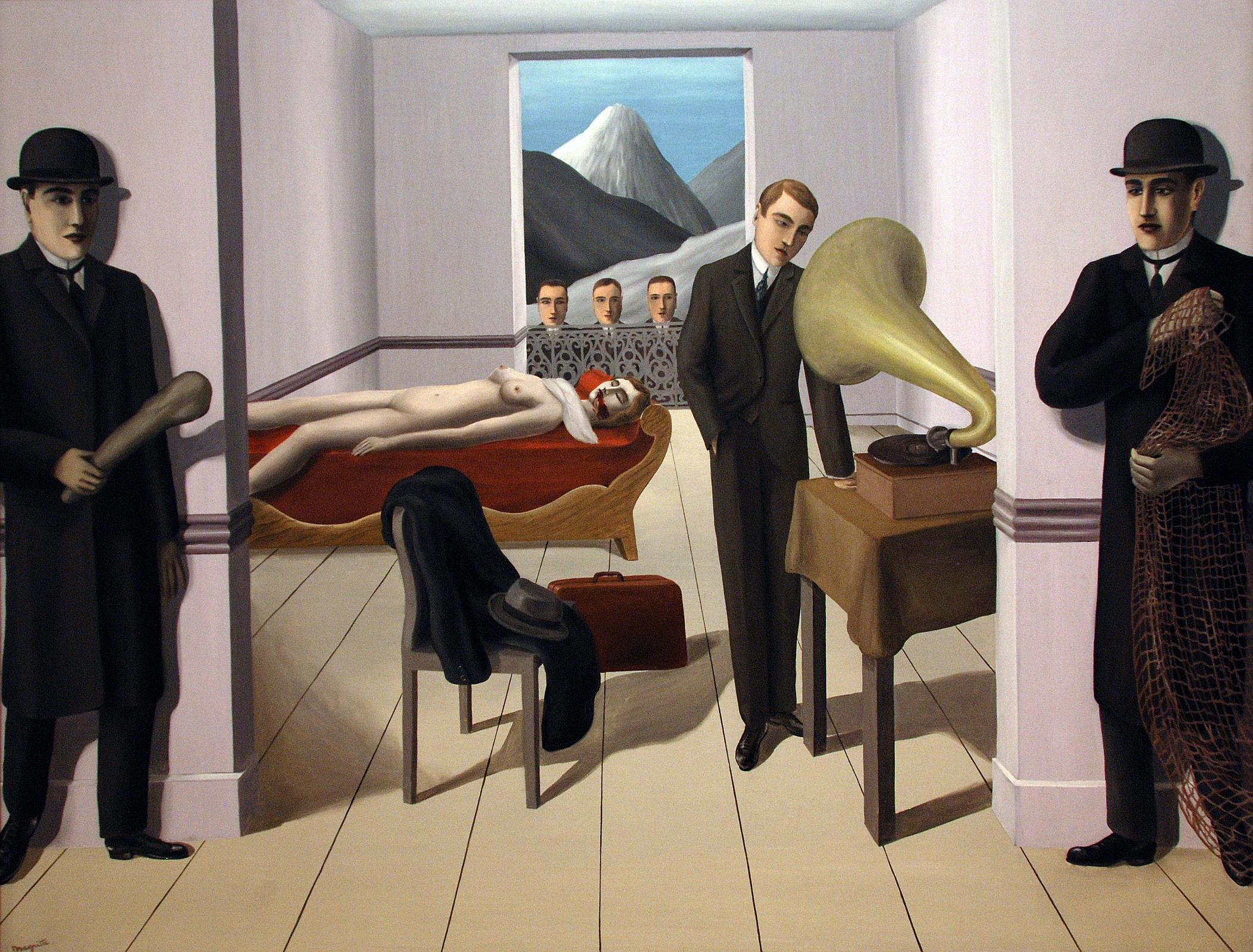 In the sprawl of Soho, hidden amid the din of drunken chatter, I asked where to find Dreamland. The bouncer at The Fiery Furnace looked at me quizzically.

“You have money?” The bouncer asked, inspecting my tracksuit bottoms and t-shirt. His hideous eyes shone as he looked at me disapprovingly. His voice was sonorous, yet menacing, breaking out in wisps of perspiration into the black air.

“I want to save my brother. He’s gotten himself into an awful mess. He’s stuck in Dreamland and I need to get him out,” I said, trying to mask my emotions.

The doorman’s piggish face hardened,  “Every night I hear ‘my poor brother, my poor son, my poor boyfriend has got himself in a mess and is stuck in Dreamland’. They’re not stuck, they’re just choosing to spend their time drugged. Your brother, like everyone else in Dreamland, is free to get out.”

The bouncer relaxed. He lit a cigarette, almost tapping out some ash onto his thick beard. A rich drunken couple passed me. Their friends followed from out of a limousine. They walked in front of the bouncer and entered the Furnace.

I looked at the man pleadingly. “I’ll give you five hundred pounds,” I said.

He let out a deep, guttural laugh. “A thousand. The Second Recession’s only just passed you know.”

“I can’t survive if I do that,” I said, lowering my gaze. The bouncer looked past me and smiled, revealing his yellow, stained teeth. A beautiful woman, adorned in fine silk, entered The Furnace after giving the bouncer a timid, sad wave.

“I love my brother. It’s not his fault he’s stuck in Dreamland. He was exhausted because of his job, dropped some acid with some friends, and lost his mind. My brother’s a good person. He just worked himself to death at his law firm. He’s not seen his family, his two daughters— my nieces— for over a year. He’s been holed up in Dreamland for sixteen months now. My parents are worried sick. Only I think it’s possible to help him.” I said. Booming trap music reverberated along The Furnace’s walls. The bouncer’s face softened. He pointed down Dean Street and began to walk. I followed him.

The street pulsated. Club-goers danced either side of me, writhing in their hundreds, slurping beer and wine and exhaling great wafts of green smoke. A wild banshee cry rose in the air. Towards the end of Dean Street, a platform rose out of the tall, spire-like roof of a bar. A man, wearing nothing but a short, silver necklace with a cross at its end, danced to the crowd’s applause. Piercing laughter sounded as he spun on his podium. Coloured lights shone on his swaying frame as the bar-trap transitioned into frantic jazz. The bouncer looked at me and shook his head. Light tears glittered his swollen, pockmarked cheeks. We turned the corner onto Carlisle Street. The bouncer kept looking back to that man on the roof.

“No one has ever helped a man out of Dreamland, and no man has ever left Dreamland except for in a body bag,” he said, averting my gaze.

Soho Square Gardens looked solemn in the darkness. Tall lamp posts stood drooping around it, like wilted flowers. They cast a pathetic, pale light. The bouncer pointed to the Tudor gazebo at the centre of the gardens.

“Dreamland is underground.” He told me, and I noticed the phosphorescent green glow that seemed to shine from the gazebo.

“What’s your name?” I asked, my voice faltering.

The bouncer stiffened and waved his arms out as if warding off some demon. He spoke hurriedly, in a hoarse whisper. His cracked, senseless cadence was like that of a child. “I don’t want your money son. Only promise me.” His small, ugly eyes were aflame, and he gestured back where they’d come from. “Back there on Dean Street— that man who was dancing— he is my son. If you see him again, don’t jeer or throw treasure like the rest of them. If he sees you, only smile, and he will understand.” Adam paused and looked searchingly into my eyes.  “After I’ve left, I want you to face the gazebo. Repeat this clearly, without stuttering: ‘The place that learns why you visit and knows why you stay.’”

I approached the gazebo. Adam walked briskly away before I could thank him. I tried to shout to him but only a pitiful croak sounded out of my mouth. I walked up to the gazebo’s wall and repeated the bouncer’s phrase.

A buzzing came through the ground: an inhuman voice, rising from the earth. “Are you looking to book a room, sir?” sounded from a device I couldn’t see.

“You do not look like a client. Are you sure it is a room you are after? Forgive me for any offence my question may cause; we are used to a particular type of client at Dreamland,” said the voice.

A chill ran through me. I lit a cigarette. The buzzing continued,  “I am looking for my brother Adam. He’s been staying here with you since August 15th, 2029. I want to persuade him to leave.”

The thing let out a short, nasal laugh.

“A word of warning to you. The doorman who led you here failed to leave Dreamland after becoming indebted to us. Now he is on one of our lower pay bands.We attempt to be understanding, even though within the constraints of the law we could seek greater damages. You see that he and his son are working for us. You will be like them if you fail.”

I dropped my cigarette.

“I see you now understand the severity of entering Dreamland in this way. As you are a student, I can offer you our ‘intellectuals’ package,’ designed for bright young men like yourself. For one thousand five hundred pounds you will have your own single room for five days. There you will receive our ‘young explorer’s menu’. From this menu, you will be able to select two tools (we call them tools here, not drugs, we abhor that word) per day.”

“Very well.” The thing said coldly. I looked down. A tile by the gazebo had opened.

A Wild Guess About Old Writings

Chapter Thirty-One Or The Lost Chapter