An elegy for Gaudi
|
Kimon and Myrtias 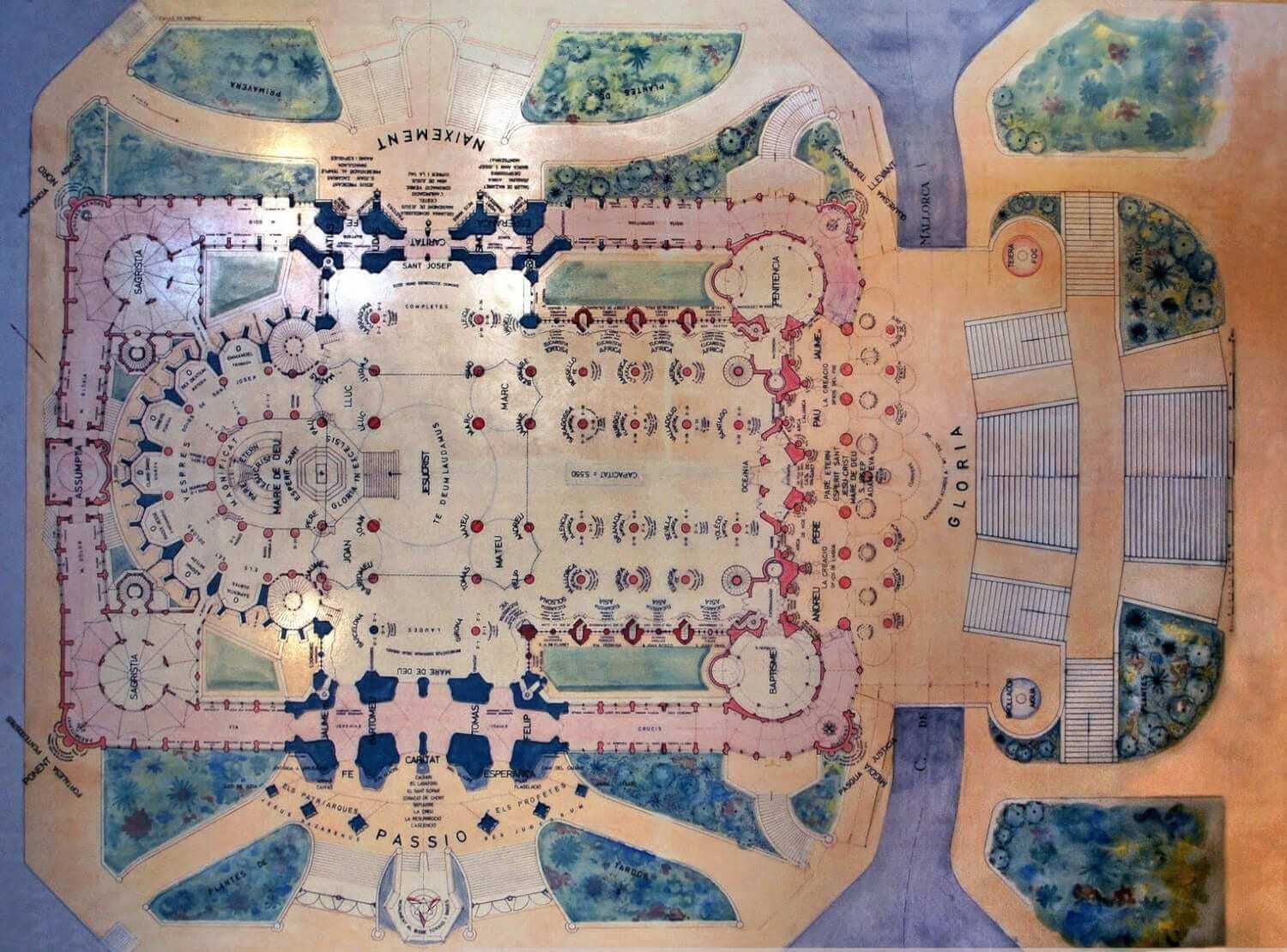 An elegy for Gaudi

His lines are straight and bold are his strokes
As the hasty hand moves to create stillness
The poor fool, flying so close to the sun!
His certainty, the opium of his senses
If only he knew that man does not create
He merely discovers, recollects

His eyes are clear and cold is his gaze
As the steady mind strives to carve truth
Oh, that poor fool, pleading with the sky!
Cast down onto the frothing seas
If only he knew that light sees no man
It merely uncovers the truth

Paeans of praise for the great master
His ceilings pierced the sky, they whisper
Alas, this modernist nonsense
Twenty centuries of a dreamless sleep
Vexed by one ever-changing truth
To be original is to see the origins

Tidings of glory for the great master
His walls are inhabited by saints, they exclaim
Ah, but for man to house God
Twenty centuries of dreaming in vain
The divine seeks no accommodation
To be true is merely to see

And when that man saw the heavens unfastened and opened,
His work stood there, forsaken, incomplete
But none of this mattered
For he knew that he, himself, that infinitesimal being
Was summoned by the great void, not in voices nor in silence
But in a mere touch and he became part of the abyss

And the Wheels Go ‘Round and ‘Round: A Salutation to Depression