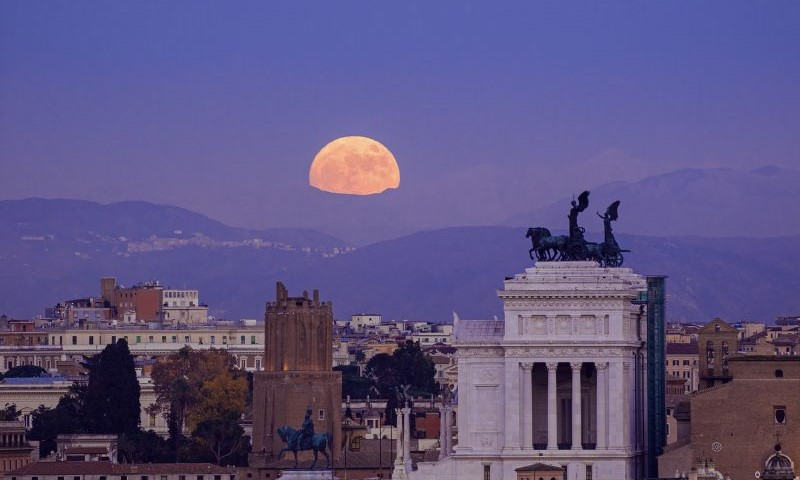 Proserpina is lonely. There’s nobody else on the moon apart from her. She spends her time chasing after cars in the night, whenever she sees a child staring at her through the back seat window. Proserpina is very shy and only speaks when she is spoken to. She’s had many conversations with drunkards, who yelled something at her on their way home, but they didn’t make much sense and they couldn’t remember anything the following morning. Proserpina wants someone to fall in love with her. She has watched all Marcello Mastroianni films through half-open curtains and all she wants is someone – ideally tall, dark and handsome like Mastroianni – to fall in love with her and look at her the way he looks at his lovers in those films, with wide dark eyes, filled with tears.

Proserpina is afraid she seems unapproachable. She can’t understand why nobody speaks to her. That’s all it would take for her to fall in love; someone to simply speak to her like a normal person. She has tried to look friendlier, even put a smile on her face but nobody seems to notice and this makes her blue. Tonight is one of those once-in-a-blue-moon nights. Proserpina is having a foot bath. She’s still holding a fish and a key, although she never really wondered why. It’s just another one of those things that are what they are; like her living on the moon or her being shy and lonely. The night feels unusually still. Proserpina is looking over Rome, her favourite city. Proserpina can’t daydream, because it’s always night where she is, but she often likes to gaze at Rome and imagine herself in a long, white, off the shoulders dress, jumping in the Fontana di Trevi when nobody’s looking. As her feet are splashing in the water of her foot bath, she can almost feel like she’s there.

It’s well past midnight and the acrobat is returning home on his stilts. Proserpina can only see his shadow, a tall, dark shadow of what she believes to be a handsome man. Proserpina thinks it might even be Marcello Mastroianni himself. Her eyes are following him eagerly through the empty streets of Rome all the way to the Fontana di Trevi. The shadow-man is standing there in the middle of the fountain all alone. He is crying, she can see the glittering teardrops running down his dark cheeks. She wants to console him but she’s shy, she can’t speak if she’s not spoken to. The acrobat is gazing upwards in the sky, all the way to her, straight at her face, the face in the moon. His wide, dark eyes are filled with tears. His tears are falling in the fountain on top of the rusty coins.

Andriana Minou is a writer/musician based in London, UK. Her work has been published in several journals and anthologies in the UK, the US, Canada, Germany and Greece. Her latest book, "The Fabulous Dead" was published by Kernpunkt Press in March 2020. www.andrianaminou.com 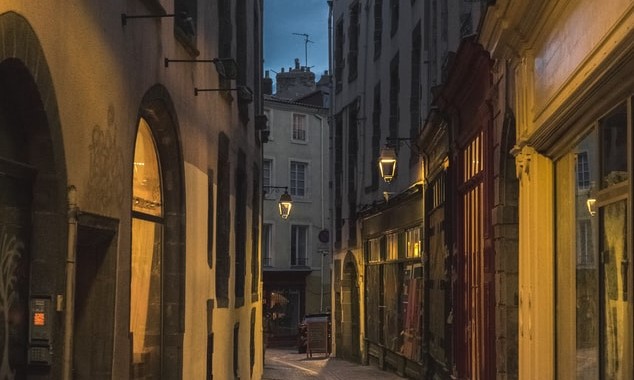 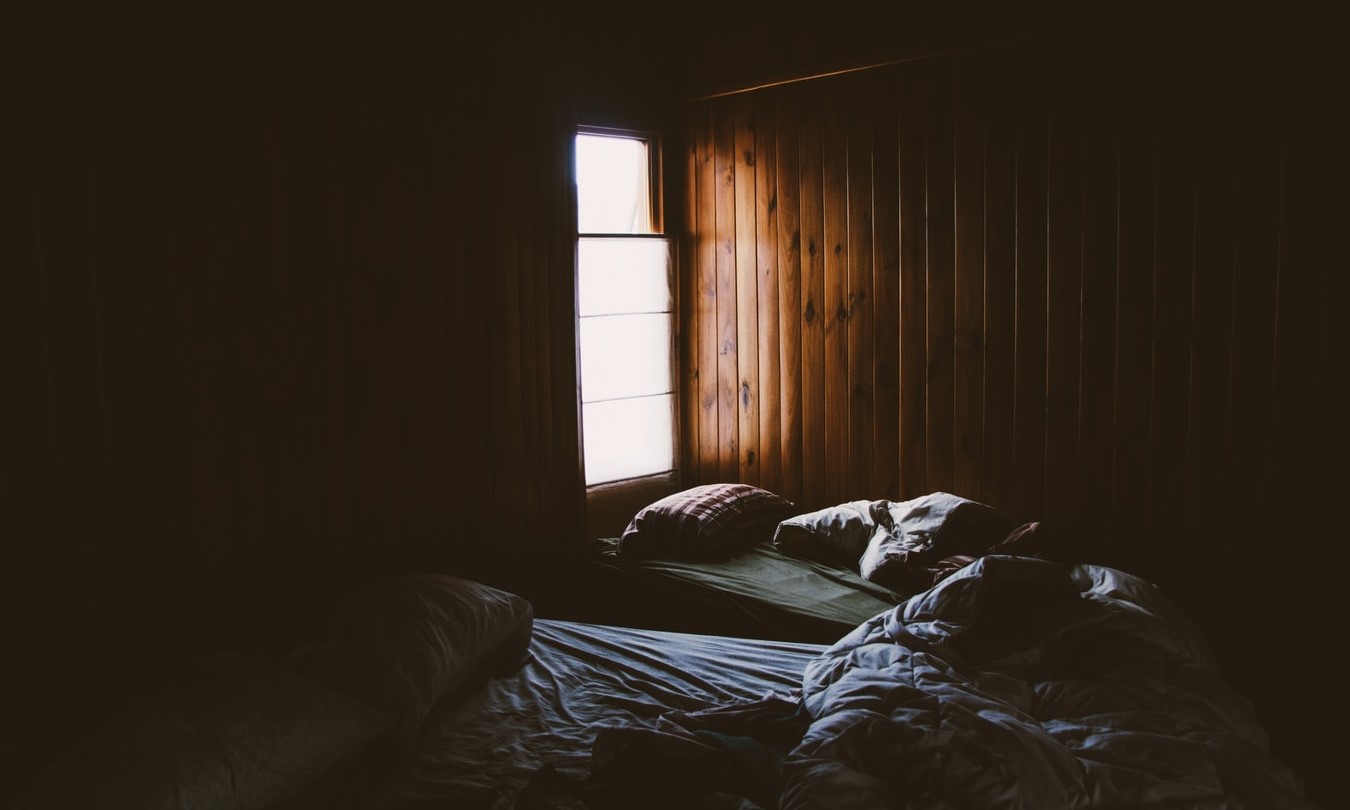 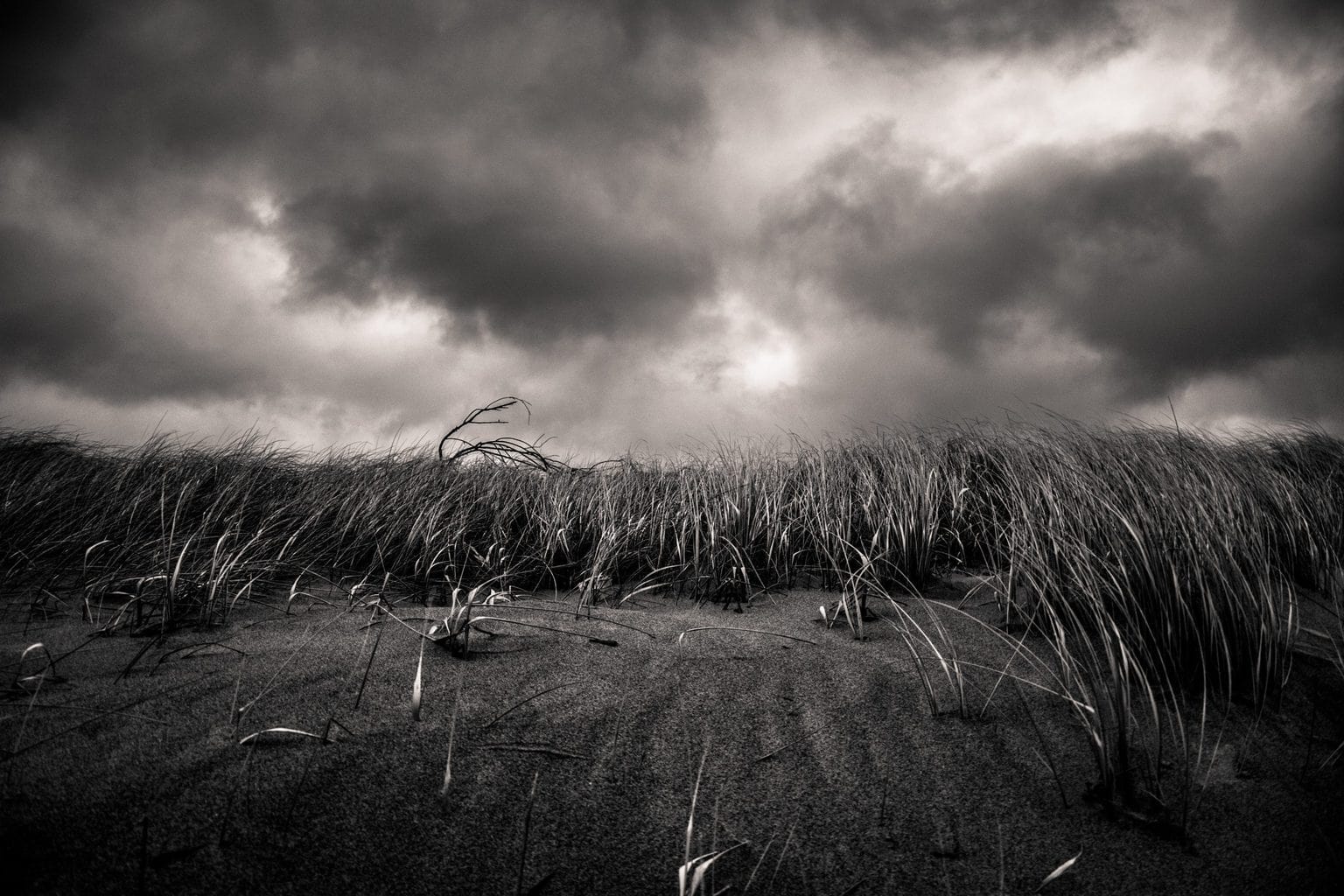 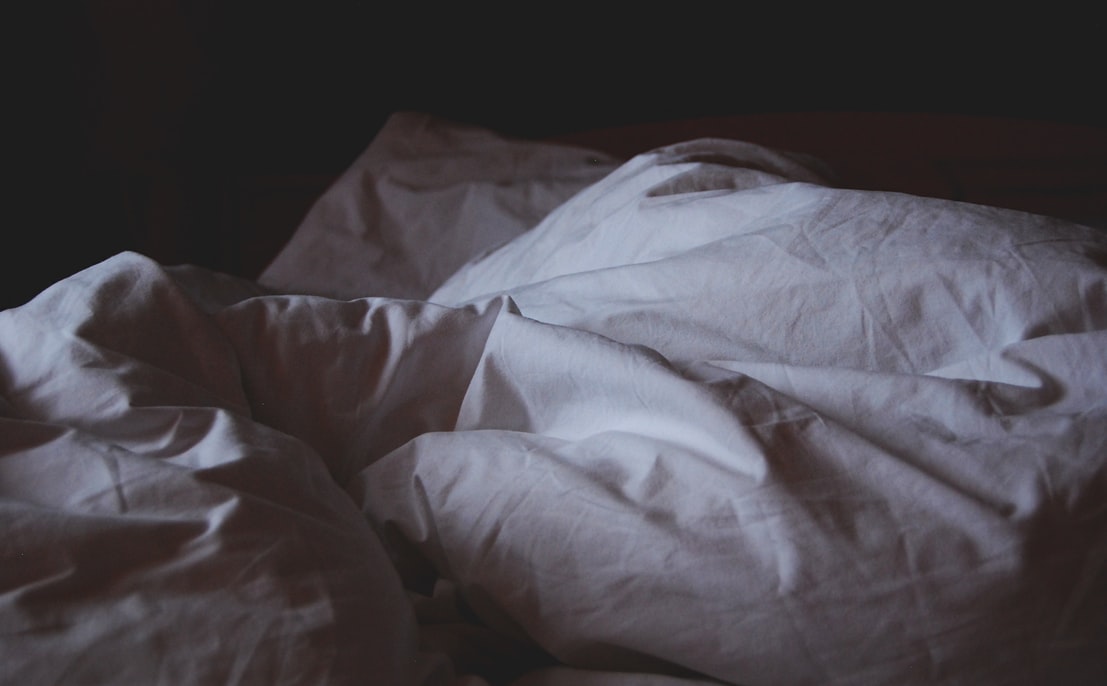