- Ramblings by an interested, if uninformed, fan of Burckhardt -

Dante writes in Paradiso about a ship, sailing out onto the sea alone. This image can act as a mirror, through which one can observe the world he lived in and the time which followed; the Late Middle Ages and the Renaissance. Italy in the 1200s and onwards was a lonely ship treading dangerous waters. Nowhere else in Europe was as rich. Her art was superior to most. She had the most developed social institutions. However, as Dante calls to his followers not to follow him out to the sea, so as to not be lost, was Italy on the path of being lost. Bertrand Russell, in his History of Western Philosophy, writes that it is from anarchy that the greatest achievements spring. It is also, quite obviously, from anarchy that the greatest destruction is wrought. In 1797, not even 500 years after Dante’s death, Napoleon would divide what was left of the ancient Italian states between himself and the Hapsburgs. By then they would long since have lost much of their economic and social influence, first to the Low Countries, then Spain, England, and France.

But at the time of Dante, Italy was the height of civilisation. The first university was founded in Bologna in 1088. Perhaps due to the great wealth accumulated, there were near constant wars fought in the region, involving the great powers of the day: Spain, Austria, and France. Banks, too, came into existence, and grew. Wealth and trade ballooned; the wealth of the Medicis in 1440 was almost ten times greater than that of their early rivals, the Peruzzis, had been in 1300. Enormous fortunes were amassed at the time, as trade grew. Italy at the time of Dante was a quite glorious place, a ship sailing ahead, arrogantly calling out warnings to those who dared to follow.

Yet, if one looks closer, it becomes apparent that Italy was not only astonishingly wealthy, but also rather cruel. Perhaps that is natural; every force has an equal but opposite counterreaction. A tall ladder is only truly practical when faced with equally tall obstacles. It was in Italy that the absolute ruler, ruling the first modern states, made his premiere appearance. Jacob Burckhardt describes the Italian state as a Work of Art; it was the first truly deliberate, reasoned approach to governing. Dante’s tender image of a singing ship seems quite apt following such a description. Of course, any such belief is nothing but a mere illusion. As a work of art, Italy was painted in rather bleak colours.

The tales of the vices of Italian statesmen and dignitaries are famous and lengthy. Around the time when Dante lived, the condottieri were powers of importance amongst the Italians. The northern part of the Apennine Peninsula was divided into more tiny pieces than one could count, all of them with too much wealth and pride, and too little common sense. She was placed right between the Holy Roman Empire on the one side, with the Austrians in the vanguard, and the Papal States on the other. Two states, one less holy than the other; that is to say, neither very holy at all. The ensuing chaos was something enterprising soldiers of fortune could take advantage of.

Especially inspiring is the tale of the Sforza family. Francesco Sforza went from being a son of a mere minor mercenary, to the ruler of the best land in Italy, Lombardy, with his seat in Milan as the jewel. Francesco was sent out into the world with but three encouraging maxims passed on to him by his father: “Do not touch another man’s wife”, “Do not hit your men, or if you have already, send him far away”, and, “Do not ride an unsteady horse, or one who easily loses his shoes”. With these firmly in his mind, he was already better than the majority of his contemporaries. (As fatherly advice goes, they are also refreshingly practical – none of that soft-hearted nonsense one hears at the cinema.) Pope Pius II describes Francesco as friendly, impressive, and very princely. His wife, too, was both beautiful and good, according to the Pope’s account. But, His Holiness was eager to stress, no one is completely without misfortunes. Francesco’s wife had murdered his mistress, and Francesco himself had had to both wage a war against his brother Alessandro and kill one of his oldest friends. (These events show, I think, that Francesco did not listen to his father quite as much as might have been advisable.)

Arrogance was, as implied earlier, not entirely foreign to the Italian grandees. Francesco’s son, Ludovico Moro was a braggart of Münchhausian dimensions. As Duke of Milan, Ludovico boasted that Pope Alexander was his Chaplain, Emperor Maximilian his condottieri, Venice his treasurer, and the King of France his courier. Soon after, he found himself needing to flee his city due to a French attack, seeking help from the afore-mentioned Maximilian. Nevertheless, the poor population of Milan might still have considered themselves relatively fortunate. The previous rulers, the Visconti family, put whatever vanities the Sforzas had to shame. Duke Bernabò Visconti, for example, would not feel his ego satisfied unless he kept a regular stall of 5000 hunting dogs. His successor, Giovanni Maria Visconti, surpassed even him in conceit. During a taxing war, he had 200 citizens killed for shouting Pace, Pace (“Peace, Peace”) on the streets. Those measures, which seem quite strong by modern standards, he found to be insufficient. To properly satisfy his paranoia, he forbade any utterance of the word in his nation. Even the priests had to accommodate his desires, exchanging their dona nobis pacem with the somewhat more cumbersome dona nobis tranquillitatem.

This climate did pave the way for a certain individualism, for better or for worse. Selfishness has probably never been as apparent as during these rocky centuries. Bernardo Varano of Camerino, as an example, found himself with too small a realm (an all too common occurrence in Northern Italy). Something needed to be done, Bernardo realised. So, being a man of action, he picked his moment and had his brothers killed, leaving his sons with bigger inheritances. In parallel run the great strides forward a man of genius could take, perhaps foremost as a condottieri. The lone ship of Dante is here once more quite apt as an illustration. And if his picture of the lonely leading spirit seems to spread a somewhat more positive light, it ought to be pointed out that Italy was not devoid of selflessness. Take, for example, the case of Captain Facino Cane who, while on his deathbed, made his officers swear to help Filippo Maria (the heir to the Giovanni Maria mentioned before), even giving his wife to this Filippo as a part of the transaction.

Perhaps this cruelty was in some way necessary as a means to the beauty Italy did indubitably produce at this time. Raphael was, for example, present when one of Italy’s greatest villains, the Baglioni family, fought against their ancient enemies, the Oddi family. Burckhardt suggests that the defence of Guido Baglioni by Astorre Baglioni might have had some influence on the young artist when he later painted his St Michael. Whatever influence the Baglionis and their equals had on Dante, however, was quite against his will. He hated tyrants – it is a wonder, then, that he can write with even the slightest sliver of optimism, considering his environment.

Dante’s Barca is an interesting lens, through which one can observe medieval and renaissance Italy. That he entertained any such ambitions when writing his work is of course beyond unlikely (especially considering that he lived before the renaissance properly begun). But he seems nevertheless to have, inadvertently, touched upon something quite true. During the late Middle Ages and early Renaissance, Italy pulls ahead with a grace which belies vice beyond imagination; the vices themselves were not greater than many that has followed, though the transparency of the actions are quite unsurpassed. But her pride also goes before her fall. Her pursuers would eventually both catch up and overtake her. 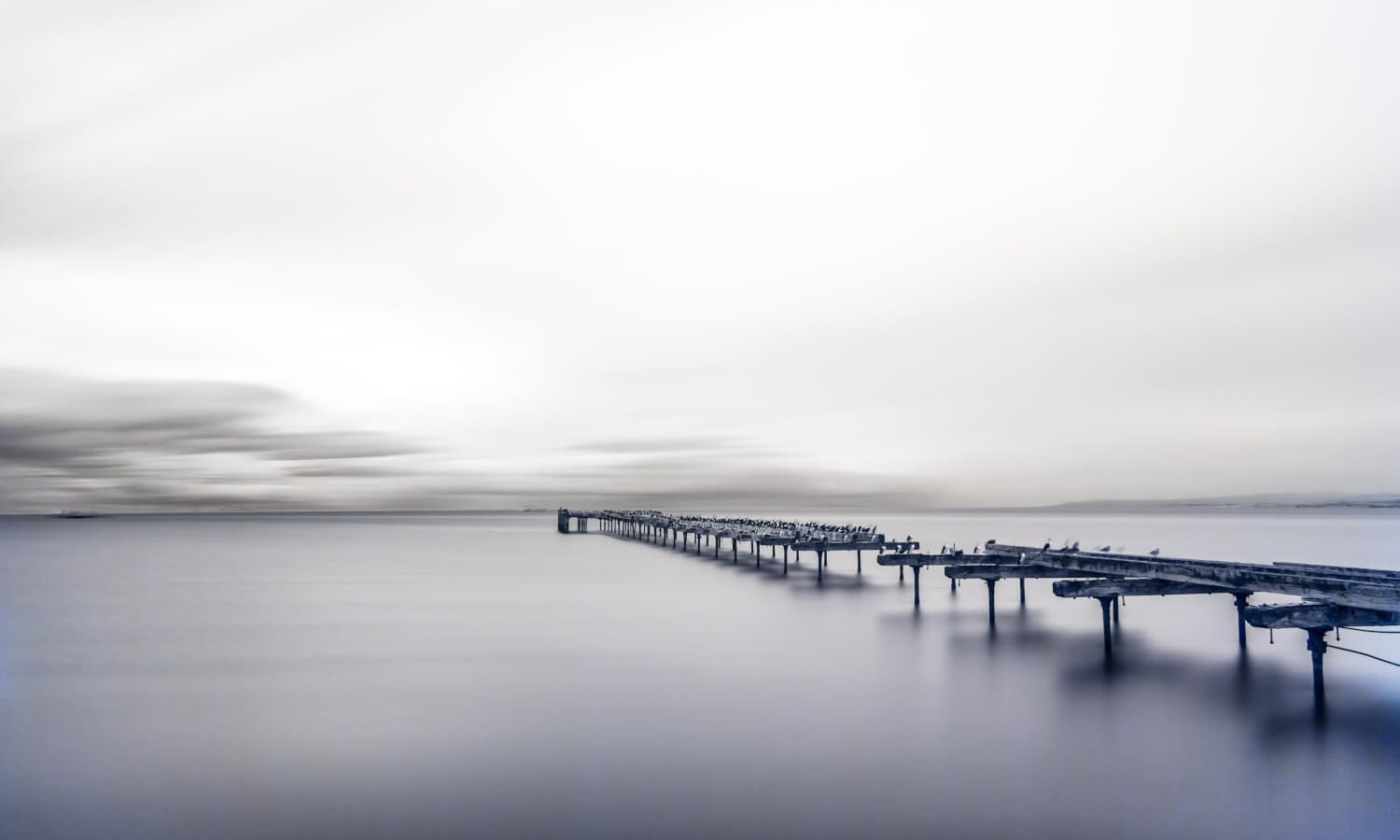 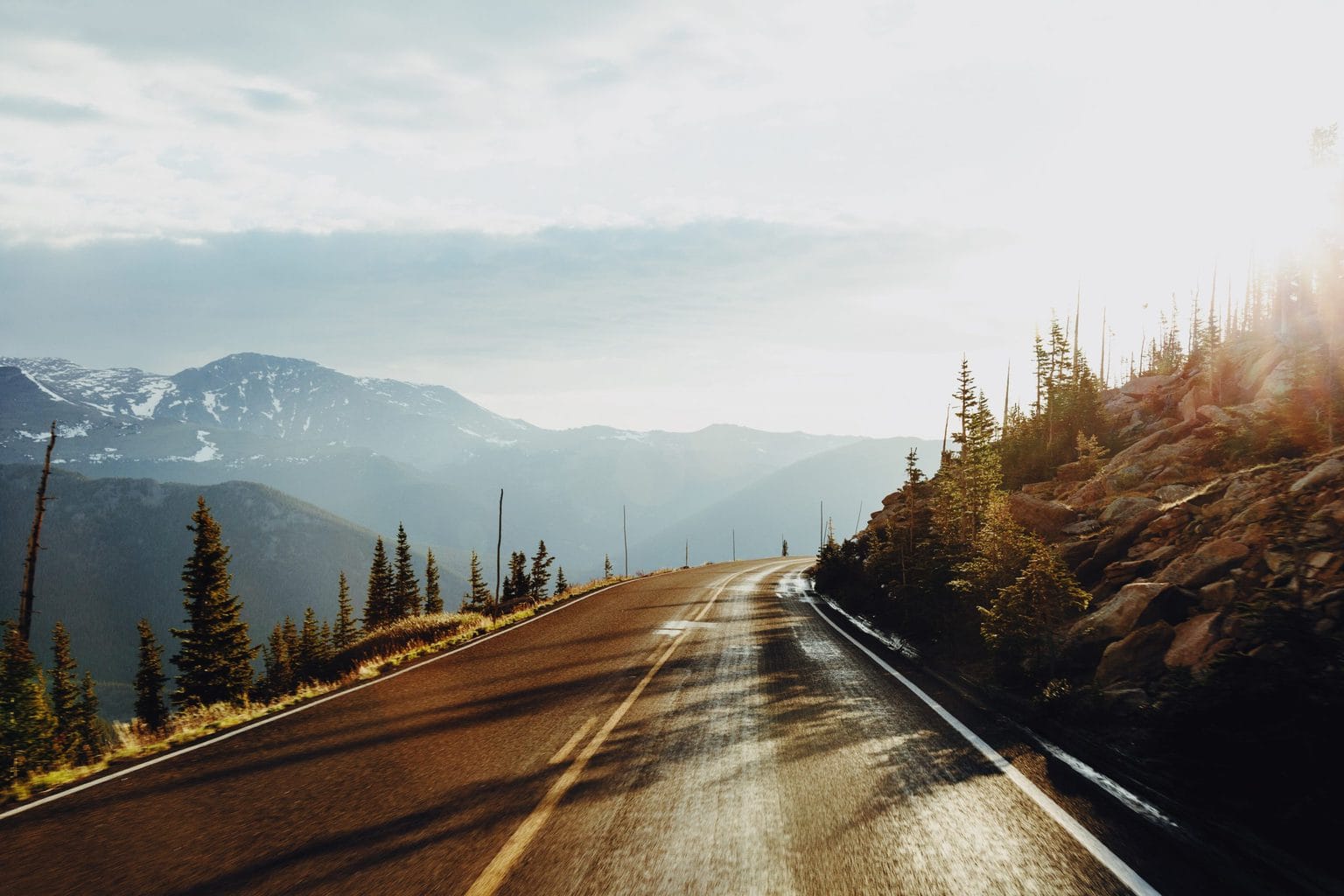 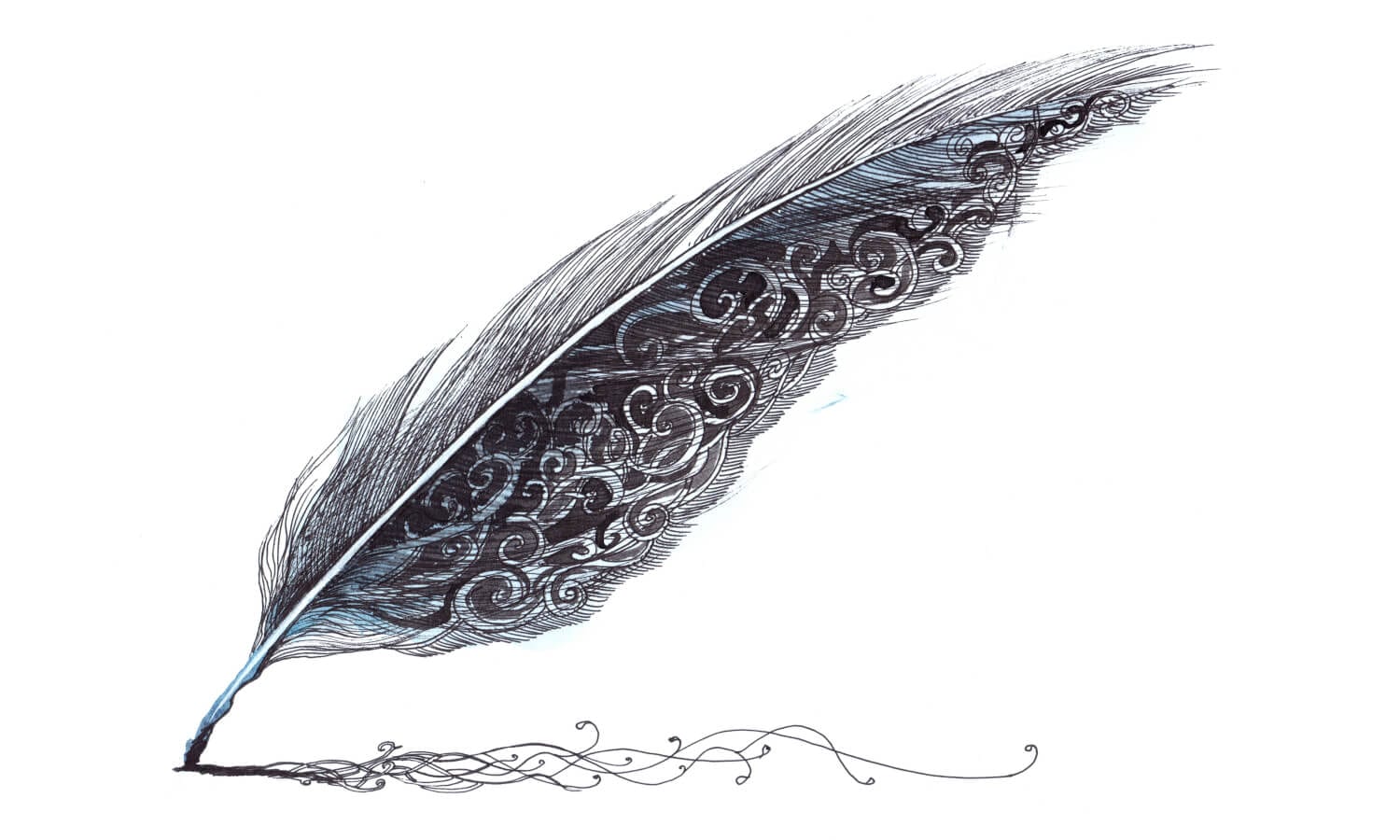