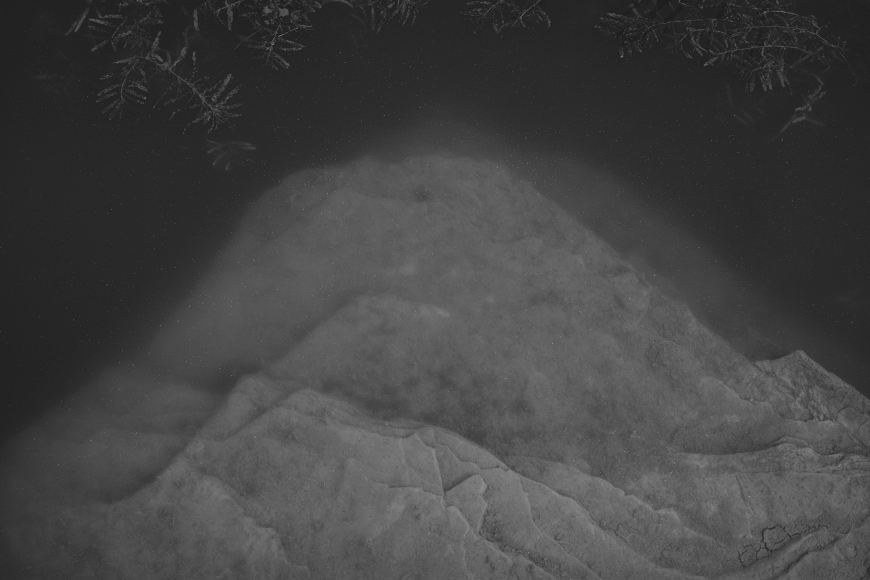 Translation by Brian Holton, winner of the Sarah Maguire Prize 2021, awarded by the Poetry Translation Centre.

Chinese, like English, is an analytic SVO language (man bites dog/dog bites man), although nouns don’t decline, verbs don’t conjugate, and tense, number, definiteness, gender, are all unmarked. There is one irregular verb. Verbs can be marked for aspect, but don’t have tobe; similarly, nouns can be pluralised, but it’s not compulsory, as it is with pronouns, which do have a plural suffix; but Yang Lian sometimes adds that to nouns, forcing me to write things like oysterses.

The writing system leans toward sense rather than sound, and because Chinese is very parsimonious with syllable sounds, it rhymes easily for many more lines than are possible in English. It’s also well-equipped for puns and wordplay.

Modifiers come only before nouns, so sentences are often complex structures of adjective, noun, or verb phrases in apposition, with none clearly dominant. Yang Lian likes both piled-up modifiers and ambiguity: a Chinese editor once told me she saw five different ways of reading one of his lines.

At first reading, I have to put who did what to whom and when to one side, and by the time I reach a pre-final draft, every article, every tense, almost every singular or plural are mine, and not the poet’s. Yang praises the Chinese verb for its tenseless timelessness, and much of his poetry does seem to operate in eternity, but those of us who work in a language burdened by the need to mark for definiteness, time, number, and so on, have to make tough decisions in the knowledge that we are flying in the face of the poet’s intention.

earlier dark     formed up behind winter is sosimilar

Chinese word order has to be inverted here, as does the relation between headword winter and its modifiers. The verb xingcheng is rendered as a participle: Chinese verbs are not necessarily marked for voice, and since they don’t conjugate, an infinitive is indistinguishable from a participle, past tense from present, active from middle or passive, and so on.

Chinese tends to trochees, and English to iambs, but I try to keep the same number of beats in my line as Yang has in his, and I build a sound structure out of chains of echoic devices like alliteration, or half-rhyme, for example: in lines 3-4, this includes hastily/steps/collapsing, or more/museum’s/ marble. When he asks me to rhyme, I will comply as far as I can: adding form while keeping content is difficult and often impossible, but it’s great fun to try.

After nearly thirty years of working together, the voice I have found for Yang Lian feels like my own voice now.

Brian Holton was the lead translator of the book Anniversary Snow by Yang Lian, which has been chosen as the inaugural winner of the Sarah Maguire Prize by the Poetry Translation Centre.