3. Out of Time
|
Geoffrey Heptonstall 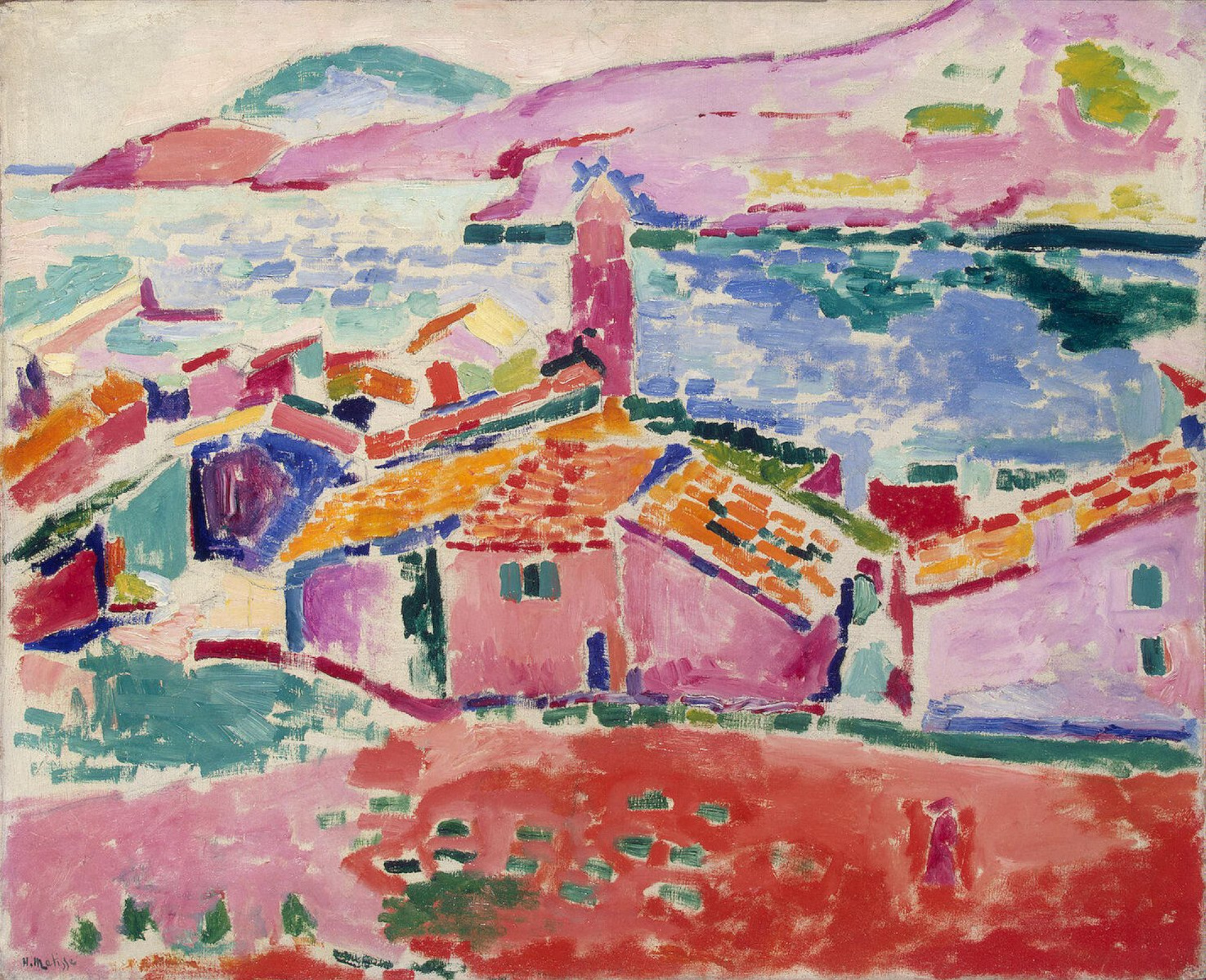 Curiosity, if not fate, invites us to find our way down. There, in the shadows of our thoughts, lies the feeling that what we deem to be reality is more apparent than actual. The obvious is not so obvious. The visible in plain sight fades into an ethereal possibility. Something unsuspected appears out of nowhere.

In Polanski’s 1975 film Chinatown, the realism of narrative finds a deeper reality. The private eye discovers not only indictable crime but the lower depths of human depravity. The presentation is stylised by Polanski so that it acquires an air of ritual sacrifice. It is Raymond Chandler raised to the level of tragedy. We, the audience, are at the edge of what is bearable in human terms. We do not leave the cinema ‘feeling better’. It is reality reconstructed. It is a nightmare recollected. It is a nightmare photographed.

Rebecca Solnit has observed the incidence of photography emerging at the same as spiritualism in the Nineteenth Century. She conjectures a connection, seeing a common root in the desire to imagine eternity as something present in life.

At first glance this seems to be a contradiction. To a rationalist the present moment and the eternal cannot co-exist. Time is evidential and measurable, whereas eternity is a metaphysical concept. The two cannot exist side by side. They inhabit disparate spheres in our understanding of things.

Reason, however, is not everything. We know that time is not a quantitative mechanism of linear progression. Wait ten minutes for a bus and you experience the expansion of time in everyday life. This we attribute to the feelings of impatience and boredom. That does not explain how in those few minutes, so many thoughts can go through our heads. In the time of waiting for the bus we can plan in detail where we shall go and what we shall do on reaching our destination. The clock assures only a few minutes have passed.

J.B. Priestley remarked on how it seemed in his youth there was more time. Hours worked were longer, yet there was so much opportunity for leisure and social life. The conclusion he came to was that there had been literally more time. He was serious about this, and he undertook some research into the nature of time. He found that time not only expands or contracts, it slips. We can encounter the future. We can revisit the past. This conviction lay behind the experimental Time Plays that are perhaps Priestley’s most enduring works.

Photographs, especially of the distant past, do have an otherworldly quality about them. A moment is frozen in perpetuity so that we see what is gone. There is no-one now who remembers that moment, for it is too long ago. But there it is, undeniably evident. Observing it, we can revisit the past.

Memory is the key. Mnemosyne, goddess of memory, is the mother of the muses. All the arts spring from the ability to recall the past and to bear in mind what matters. Memory is aware both of the past and the future. We may think of Janus as the doorkeeper of the house of memory in which all that has been, or what may be, is stored.

Where, then, is the key that shall unlock the door? We may fear it is closely guarded, and yet memory is the common birth right of the human mind. It is the ability to remember that enables us to imagine. It was imagination that gave our species the sense of mastery over the world (however illusory that sense may be). The Promethean theft of the key of memory is a myth that may be imagined as having been written. It is implied in everything we are.

Once in our hands, with the key of memory we can shape the sounds of emotion into reasoned words. We can express our thoughts and so give credence to our desires. But, once more, we need a guide. We require someone to open the door.

There are obvious candidates. Ovid, for example, explored the power of transformation through the telling of myth. For Proust a past moment was relived, not recollected but lived again. Proust is too well known to be cited here. As for Ovid, he laid one of the founding stone of the staircase on which other feet must tread.

Cocteau’s conjunction of the contemporary and the mythic is an attempt to cheat time, an idea that he refers to in his long poem Plain-Chant. The ambition is seemingly impossible, and foolishly so. The clock strikes. And yet there comes another witness who understands the natural desire to overcome the tyranny of time

Or, rather, there is a witness within a witness. Michael Frayn in his philosophic Constructions quotes Blaise Pascal. ‘We never remain in the present,’ said Pascal. ‘We anticipate the future as being too slow to come, as if to hasten its progress, or we recall the past in order to hold it back as being too quick to go: we are so rash as to stray into times that are not ours…’

We complain how quickly time hurries by, like a train that does not stop for us to take in the passing view. Yet, if we give credence to Pascal, it is we who are hurrying while supposing ourselves to be still and stable. The truth is that we want both the past and the future to be here and now. Rarely do we wish to live only for this moment. How can we? I have to anticipate the future in order to know what next to write. Afterward, I need to read it. So it is the written word that enables me to live with an awareness of time.

Without a written record of the past history is infused with the imperfections of memory, folklore and the imaginative conjectures of myth. But it is from those ‘imperfections’ that literature comes. The plots and themes of Shakespeare are not original. He used existing sources from which he fashioned a poetry of elaborate imagery and powerful rhetoric, with fine song lyrics, and exquisite language. Read Giannetto of Venice and the Lady of Belmont you will find an interesting story. Read the Merchant of Venice and you will encounter characterisation of exceptional richness, and dramatic tensions that reach into the depths of moral complexity.  All this is written in memorable words. Perhaps there was once a Jewish banker so cruelly tricked by an arrogant Venetian lady. Whispers in the air become words on the stage.

Great literature may owe its origins to a rumour, a half-truth, or a legend.  Something read in a newspaper stimulates a storyteller’s imagination. What was once true becomes what is the greater truth of words that endure beyond the morning’s headlines. The past is transformed into the future. Five centuries of Shakespeare, five times that length for Euripides, and they are likely to continue for as long as our civilisation continues, perhaps longer.

Somewhere among the ruins one day far from now there may be found the remains of an archive containing something of a forgotten literature in an unknown script. It will be deciphered by someone of determined patience in search of the past. Curiosity, if not fate, invites us to go back, all the time knowing that we are hurrying forward.