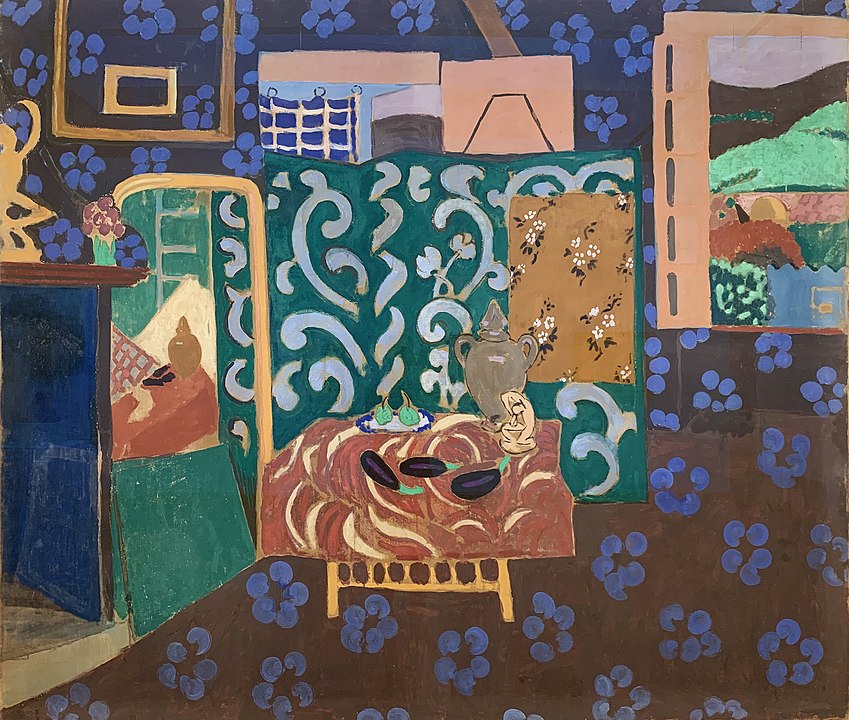 When we go down into the heart of things what do we find? At first it is very dark. There are voices in the distance, and a faint glow of light. But the direction they are coming from is not clear. Which is the way to go? Do we try to reach the voices, or do we try to avoid what may be dangerous? We need a guide.  Who knows tragedy better than Aristotle? Who knows truth better?

Aristotle’s Poetics is a book better known of than actually read. We know it by summaries that cite the structural Unities of tragedy, and the cathartic purpose of tragedy. There is of course more substance than that.

One thing a reading of the complete text reveals is that catharsis is barely mentioned. It is not discussed or explained, but given a single matter-of-fact sentence. Given the importance attributed to it over many centuries, this is extraordinary. Surely there is more? Surely Aristotle expands upon a brief, almost casual statement? No, he simply doesn’t.

The reasons for this are a matter of informed conjecture. It may well be that in Aristotle’s world, it was not necessary to explain something generally well understood. As a result, in our world little is understood. I recommend Aristotle’s Poetics by Humphrey House as another guide for the perplexed.

Catharsis does not translate easily. There is no equivalent English word or phrase that gives an adequate meaning.  Purification is the nearest, but that does not correspond to the cultural context in which catharsis may be found. Catharsis relates to a sacramental awareness which informs Classical tragedy. The gods are always close to life in the world of mortals. The enactment of mysteries is never far from the Greek poet. We think of drama as a secular art. War certainly is a regular presence. So, too, are the violent emotions that lead from jealousy and rage to murder. But these are the feelings and actions of heroic or divine beings. Their experience is not within the life of mortals.

Pity and terror are for Aristotle the key impulses of tragedy. Catharsis seeks not to resolve their influence on human affairs. Catharsis seeks to confront and comprehend them as necessary conditions.

The revival of ancient learning in the Renaissance led to a confusion of meaning. It was often presumed by Western Europeans that catharsis was a form of purging in the medical sense of a cure. If we enact pity and terror, we can relieve ourselves of their ill effects on our sense of well-being. Renaissance humanism placed humanity at the centre of things. We are masters of our fate.

Psychotherapy has reinforced this supposition. It seeks a cure within human dispensation, a key that can unlock all the doors. We speak of an experience as cathartic when we find it relieves us of the sense of oppression, liberating our minds from harmful thoughts and feelings.

Classical tragedy is not psychotherapy. It is neither a palliative nor a consolation.  We do not enact or witness tragedy in order to feel better. Emerging from the sacrificial rites of mystery cults, Classical tragedy enacts the world in communion with worlds beyond, above and below.

Catharsis is a confession of the basic instincts that unsettle and destroy the harmony and love that the human heart longs for. We are transformed by tragedy through an understanding and realization of our humanity. We watch the actions of beings greater than us so as to confront the workings of fate. Our lives are not ours to do with as we please. Our lives are at the mercy of the watchful immortals who preside over the world. You shake a defiant fist at your peril.

In the world of ancient myth the favour of the gods was often unfathomable and seemingly arbitrary. Their generous impulses were as unpredictable as their destructive behaviour. What ordeals might Odysseus have been spared had fate not made of him the heroic wanderer, the exile for whom the voyage home is forever perilous until fortune favoured him? It was necessary that he suffer because humanity suffers, and the Odyssey is a myth of a kind that lays the foundation for so much more that follows.

We continue to follow today. Odysseus goes into the Underworld. He is not the only mortal to go down and to return, of course. Orpheus is the more celebrated of travellers to the world beyond mortal life. In Cocteau’s Orphée, an unknown man hands Orphée a book of blank pages.  Orphée protests that it makes no sense.  Later another character tells him, ‘You understand death’. Orphée insists that he only speaks or sings of death. ‘You know it personally,’ is the reply. The Underworld is enigmatic. It is known to be there. The experience itself is known only through what others say of it. They are few in number, and are themselves mythic presences in the mind, drifting in and out of reality.

What is known for certain is that beneath the streets of a city may lie another city. Edinburgh, a city that suggests ancient secrets, has its abandoned streets below ground. Of course they are ghostly, prompting the rumours of hauntings. Other cities also have their life beneath the everyday surface. Even a metro system contains its promise of something less prosaic than convenient travel. The names of the stations may resonate with interesting associations. There is the feeling that a hitherto unsuspected and unworldly destination is possible. A glimpse of an abandoned station fuels this thought, half-wished, half-feared.

In the counter-culture of the Nineteen Sixties the Underground became one of the generic names to identify the strands of protest and dissent. The Alternative Society was another name, suggesting not something hidden and subversive but a presence within the fabric of society. Arguably, it was no more than a spectral presence, never developing its resources into a coherent response. It may have felt its true place was indeed underground. The point about the world beneath our feet is that it remains occluded and mysterious. We are not meant to venture there.