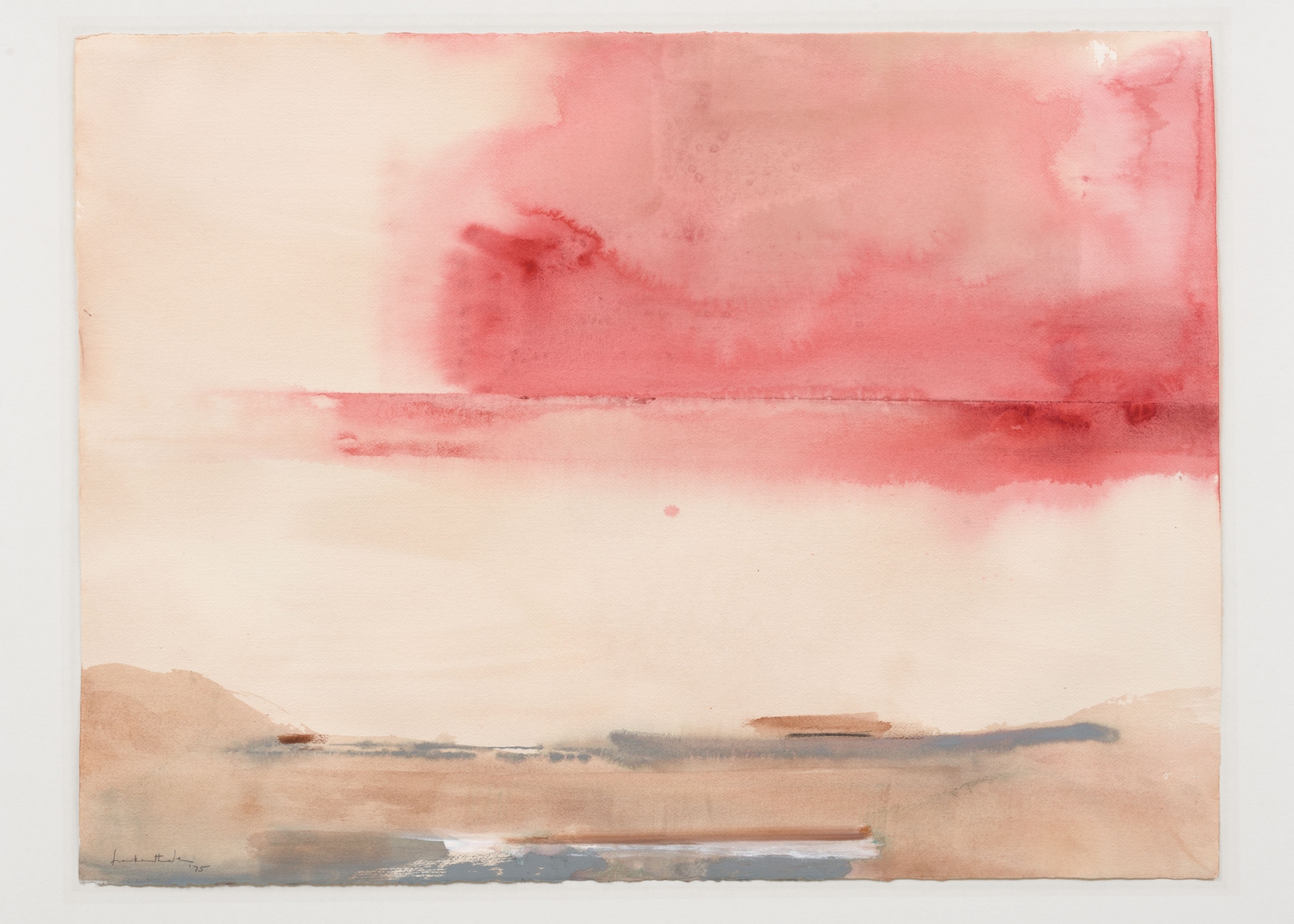 I am sitting in the waiting room of a very large university hospital in Paris, alone. I have an appointment with a psychologist—or social worker, I’m entirely not sure—who has to evaluate me and/or my situation. I am smartly dressed. I am quietly observing the people around me in the waiting room. There’s a woman older than I am, probably in her thirties. There’s a younger woman, probably a teenager with a slightly older person, a sister, or a tutor perhaps.

The younger woman is quite sassy. She’s a little loud. She talks a lot. She laughs a lot. She is extremely alert, quite intelligent and perceptive but not terribly sophisticated.

Quite quickly, the older woman is called in. In fact, she might even have been called in before the younger woman arrived. I have too many conflicting thoughts and memories in my head. I haven’t made up my mindp yet, at least not entirely. It’s such a major decision to take. A life-changing one. Though, as time goes by, I realise that I have very limited options and some of the options are, in fact, totally unrealistic. As reality is slowly seeping in, I have to acknowledge that I might condemn myself to a life of misery. I might even become resentful, bitter and twisted, as my life-opportunities are reduced to zero. In the process of condemning myself to a life of misery, I will take other people with me in my downward spiral.

I look at the posters around me, promoting vaccination or something. The young woman is still chatting away. We must be here for the same reason, though maybe not. Then it’s my turn. Somebody comes round, calls my name and confirms I have an appointment with Ms so-and-so. Before I have a chance to confirm, the young woman, thinking this has to be a mistake, says in a laughter that I cannot be meeting with Ms so-and-so. Her sister or tutor hushes her gently.

I confirm my identity and as I leave the waiting room, I can hear the incredulous young woman marvelling at the fact that a smartly dressed woman like me got caught, just like a plain woman like her.

The meeting inside is quite short. I quickly explain the circumstances. The social worker/psychologist asks me how old the putative father is (early thirties) how long we have known each other for (nearly 5 years) and how strongly he objects to being a father (no way), she concludes that I have no choice. The appointment for the termination is confirmed.

It’s done. I’m left with a pain in my stomach and in my heart. I throw the clothes I was wearing that day in a bin. The following day, I arrange to meet a university friend for lunch. I’m bleeding a lot, I’m feeling faint. I say nothing other than: I am feeling faint. Once I’m back in London, I write a long letter where I explain why I was feeling faint. He’s studying to become a judge. He’s a music lover and an excellent pianist. I write about Mozart assassiné, Mozart assassinated. In this case, it isn’t clear who would be denied the opportunity to develop their full potential, the child that will never be, myself or both. I also know that my friend is a Christian. I fear he may have been shocked by what I write. Maybe he doesn’t care. He writes back that I shouldn’t be thinking about Mozart.

We lost sight of each other. He stopped replying to my letters and postcards. He failed to return my calls. Once, his mother explained he was out with Sophie. Initially, I couldn’t understand the connection. We were friends. Then I understood it was a meaningful piece of information. Maybe it was the way his mother had said it. Anyway, I stopped writing and calling. My university friend became a judge. He married Sophie. They had children. I gather they lived happily ever after. As it should always be.

I’m back in London. I feel empty. I find it difficult to concentrate on my work. I find it difficult to concentrate on anything really. I cannot read novels. I cannot even watch serious TV programmes, only light entertainment. Even then, I don’t manage to concentrate. I listen to Bach on my way to work, 25min each way with my Walkman on my ears. Bach, the only beauty left in my life. My work is criticised… a lot. I’m told that the new generation is careless, that we don’t really care about what it is that we do. Slapdash work, that’s what it is. I feel worthless, helpless.

One day, the putative father comes round. He paid for half the cost of the operation (because I asked), minus the return flight to Paris, which I paid for myself. After all, he took me to the airport and wished me bon voyage. We haven’t seen each other since I left for Paris. One late afternoon, after work, he decides to come round to the house. It is a sunny day. He knocks at the door. “It is me!”. “ I don’t want to see you,” I reply. He insists. I won’t open the door. I kneel on the floor and I start sobbing loudly. He insists. I sob even more loudly and I tell him to go away. The two cocker spaniels, Amber and Inca, start howling. I hear the neighbour’s door, opening and closing. The putative father finally leaves. The dogs start licking my tears. Maybe that’s why I don’t really like dogs, even to this day. They’re so in tune with human emotions when so many humans are not. It’s annoying.

Ultimately, I have to resign from my job. I have become so useless, it’s embarrassing. Better to resign before I get sacked. If I can spare one more humiliation, that would be preferable. I also realise that the job uses up too much of my time. I have decided that I want to complete my PhD. I am on the dole for a while and then I start teaching at the Alliance Française in the evenings. I’ll earn more money and I’ll be able to spend my days in the library. I’ve bounced back, somehow.