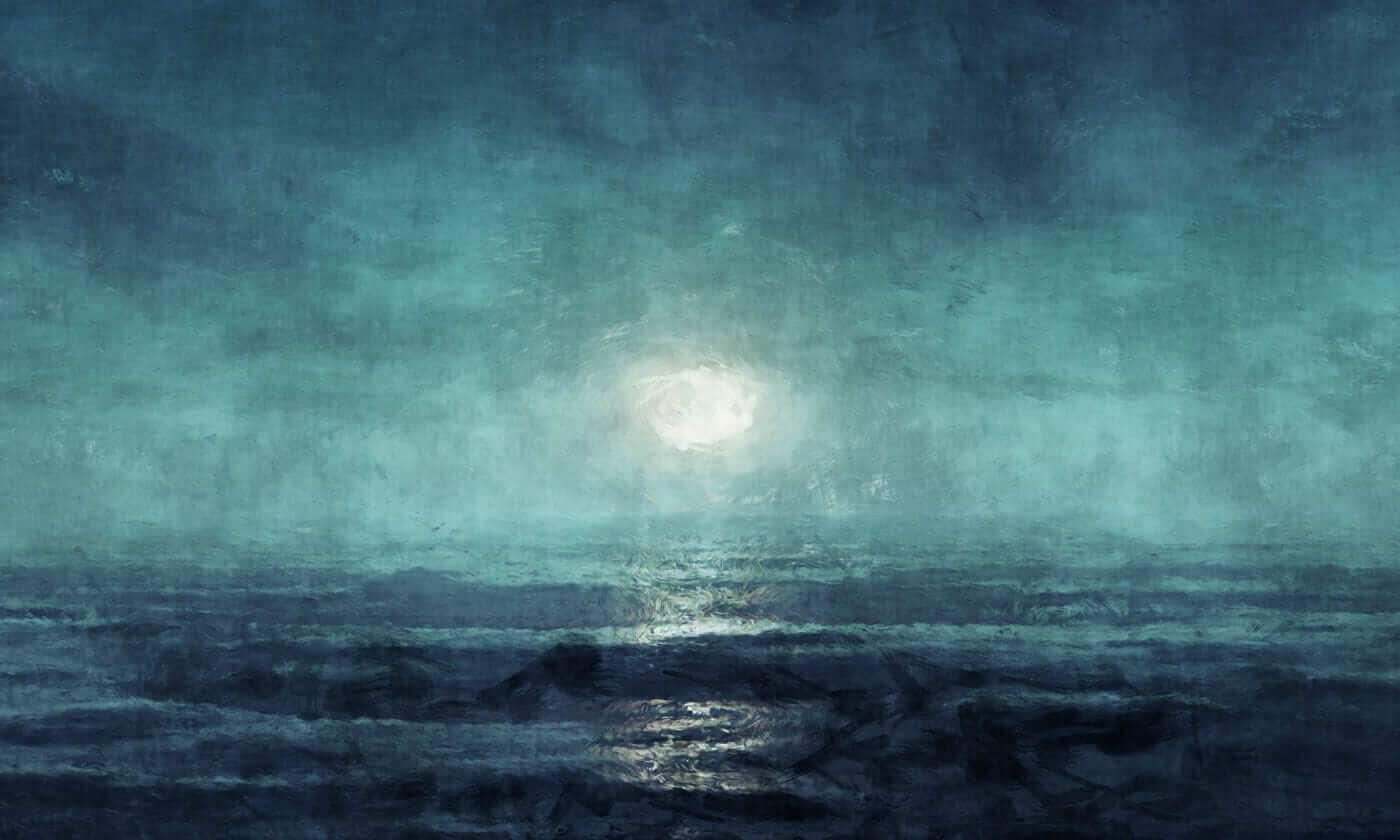 ‘What if the sun sets
And no moon rises to replace it?
What if the sea swells
And the tides drain out the coast?’

He tugs at their sleeves

‘What if your ship lies grounded
And you by its wooden carcass rot?’

‘And what if the stars
Faint and ever-fading
Are only visible at sea?’

Here, crest and prow are one
Rising and falling
With a single breath

-From salt unto salt-
And back to the beginning:

They drag themselves onto the deck
Drenched in water and sweat
And soft laughter shatters through the turmoil
Rivalling the gale...

Noh - between Nothing and Being

Today I Am a Weathervane of Wanting & Nocturne in D Minor, A Dismantling by the Sea