The Museum of Lockdown
|
Roman Gerodimos 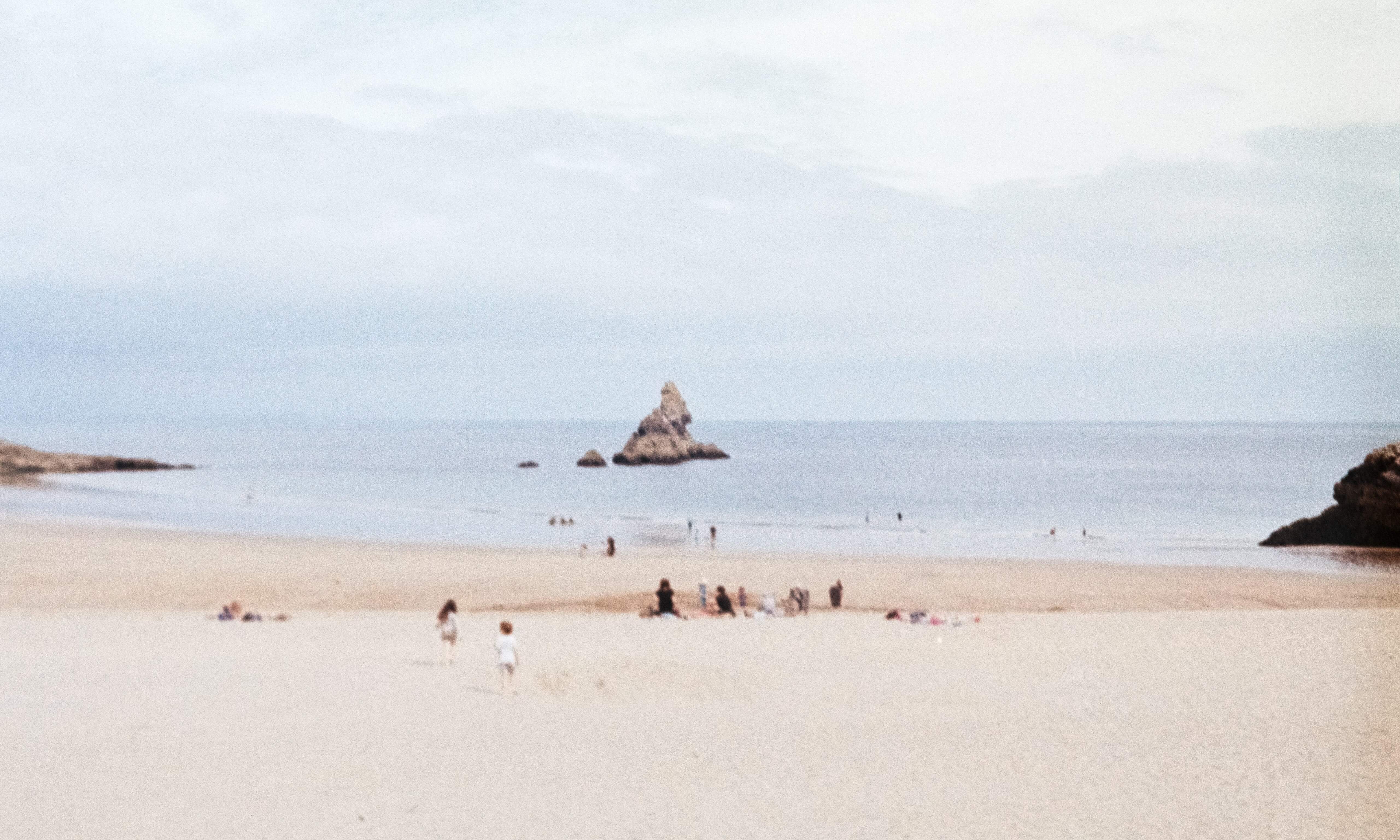 I started shielding at home on 10 March 2020 and continued until two weeks after my second vaccine, on 17 May 2021. After more than a year in lockdown, and as we finally seem to be approaching the end of the tunnel, I wanted to create a space, a 'museum' of sorts, in which I could capture, curate and preserve those objects, spaces and rituals that defined my experience of this period; the things that helped me get through this.

These 'exhibits' include objects that marked repetition and ritual (and, God, was there repetition and ritual...). They are the elements of my Groundhog Day. Every weekday felt exactly the same. I was not a fan of yoga before the pandemic, but my yoga mat and the videos of Adriene became a vital space of daily rehabilitation, meditation and escape. The pink colander in which I wash the vegetables for the evening salad became inseparable from the daily 8pm call with my mother, in which we kept having the same conversation, day after day after day. She eventually started asking "which vegetable are you chopping now?" or "are you chopping celery?". The ring light standing behind my laptop became the thing that marked the beginning of my meetings and classes over Teams and Zoom every morning. Switching it off in the evening was like switching the spotlights after a day in the TV studio or film set. It marked the transition from a public space to a private one. Weekends - in an effort to differentiate them from weekdays - also felt the same to each other. A long breakfast with the newspaper and a book became synonymous to Saturday and Sunday mornings. Watching 1940s movies became my favourite weekend escape.

There were also rituals and spaces of connectedness that we tried to create within the constraints of the lockdown. For more than a year, every Sunday at 6pm, my partner and I played Puerto Rico over skype with a friend who lives in North London. Once in a while, my partner would do live DJ disco sets over livesets.com with friends joining from all over. The Wednesday 10am team call was an opportunity to catch up with a particular group of colleagues. Their bedrooms, kitchens, posters and pets became as familiar as mine.

And then, there were also a few precious moments of difference and excitement, usually associated with a delivery - of books (I still remember the first book delivery from Greece after weeks of anticipation as packages piled up at airports due to flight cancellations and staff being furloughed), or unexpected gifts from friends, or (many months after going into lockdown, when we realised that it's probably safe) the first delivery of freshly-made cocktails, Austrian cakes and Lithuanian rye bread from various London shops, each bite or sip being cherished as something special. Those deliveries were for a very long time the only physical connection to other humans, and the delivery men (for some reason it was always men) the only people we had face-to-face conversations with.

And then there were the walks. More than 150 x 1-hour walks in my local neighbourhood of Rotherhithe - across every possible iteration of every possible route - and at the two local parks (Russia Dock Woodland and Southwark Park). If the sun was out, which did not happen very often, the large empty car park of my local Odeon was the only space where I could get guaranteed sunlight. I paced up and down, or zig-zagged around endlessly, with the memories of the films I had watched there and the large sign of the Hollywood Bowl being my imaginary portals to America.

Experiencing glimpses of normality, let alone going back to it, has involved re-learning how to do things, how to be. It has been marked by a number of 'firsts'. First take-away coffee. First take-away dinner. First drive-in movie. First trip to the country. First drive to central London. First walk to central London. First time indoors with a friend. First time inside a shop. First hug. There are several 'first times' still to come. Going out for dinner and drinks. Travelling abroad. Seeing family and friends. Returning to the office. Seeing colleagues and students.

Thank you for visiting. I hope that maybe some of the reflections and 'exhibits' of this museum will resonate with you.

You can visit www.museumoflockdown.com to find more about the project. Please feel free to share your own thoughts and exhibits either via email (rgerodimosat bournemouth.ac.uk) or on social media (#museumoflockdown).

Roman Gerodimos is an academic, writer and film-maker based in London. He works as an associate professor of global current affairs at Bournemouth University. Roman's films are on Vimeo.