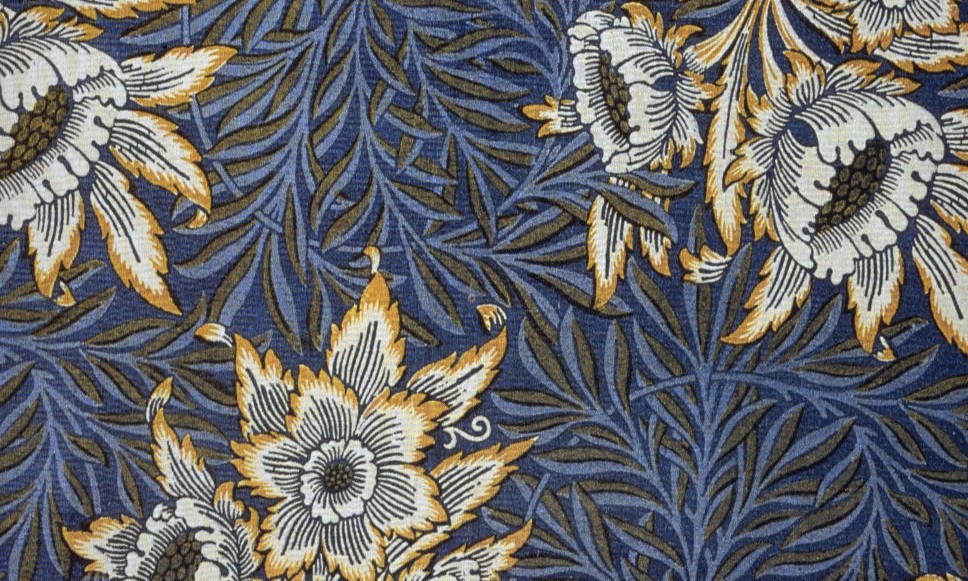 We lived at a ranch near Balcarce, at I don’t know how many hundred kilometres from Mar del Plata. For whoever didn’t have the possibility of attending school, the pampas worked well. My day were long periods of solitude interrupted by a collision of nails and blood.

‘So you want one, Sir?’ my old man laughed contemptuously with the cigar hanging out of his mouth while he pointed at some horses that went about the borders of the ranch. ‘Go ahead. All yours’.

I would never have given him the satisfaction of seeing me falling of the horse. Not in vain, at least. However, I came to like him just before the fever brought him down. Since then, Tuco was my only partner.

Necessity led me to pick up the rifle at 13, bringing home wild boars, deer, and whatever walked. Once I found a victim, I would pursue it with the sight of my rifle. I harassed it, I followed it from a distance, accompanying the action of the stage with my movements, constituting an increase in the adrenaline of an imaginary spectator, trying to prevent the prey from escaping the frame with sudden moves, stretching the moment as much as possible until the cut became inevitable. I was not the least bit amused, but I was passionate about it. The growing morbidity led me to finish them off more and more slowly each time, to place a bullet in some part of the body that would keep them alive for a couple of hours, just to witness the moments in which the crawled in pain until finally sinking in the weeds. In that instance, we would get closer, and depending in the time of the day, we would let the victim breathe to death or supress it with a precise bullet to the heart.

I have come to take persecutions very personal: a couple of misses and the situation got rough. The more agility displayed by the victim, the more suffering I would have to cause: as I managed to stop him, I would blow its balls off.

I entertained myself alone in no man’s land. Without religion and without a father to mold to blows, people can unfold in a sinister way. I did not reject that evil that rules in nature, that “Law of the Flesh”, although I did not apply it in a reflective conscience either. I just absorbed it and projected it from the muzzle.

When I returning to my mother’s, I found with a man vomiting any number of outrages, while he hit her with the back of his hand. I tried to intercede, the first few times, taking Rafael by the arm, for example. But the physical advantage was clear and enough to force me to stay on the sidelines. This is how an independence of values began to take shape, and in the long run, it turned out to be my conviction and my emancipation. My adolescent empathy expanded only –with difficulty and reluctance- to me, and sometimes to Tuco, whom I dragged with me to witness my fatalities.

When I left for Buenos Aires, a tranquillity that was strange to me overflowed. That day we wandered through the hills with Tuco. The sun hit me dry on the back of my neck and the perspiration that fell thickly on my forehead blurred my vision. Whenever I got the chance, I dipped my head into a stream and moistened my beret to withstand the stabs of light.

I decided that after catching something I would take a nap, and after bringing a duck down, I covered my eyes with the beret and lay down on the pasture under a tree at the foot of the hill, while Tuco chased butterflies, wallowed next to me, or looked at an uncertain point with attention, lifting his ears firmly. We must have rested for three quarters of an hour when a noise, attenuated by the distance, a characteristic cry of a drover, stole my nap. I got up and tried to locate myself with the scratchy, narrowed gaze of the newly awakened one, and found a shape that moved as if floating gently among the grasslands. With effort I delineated that image and I see Rafael riding, herding some cows that had crossed the fence. I had never met someone near the hills, hence the confusion that this presence generated in me when I woke up. The heat on the neck; the boiling perspiration rolling down my forehead and the burning in my eyes; the cries of the drover and the lowing of the cows; the jumps and somersaults of Tuco. It was as if each element that was in that field was conspiring by itself and together against my sanity. I raised the sight and chased after Rafael. It generated in me a feeling of tenderness, twisted, unhinged, that made my skin crawl as with any of my victims, when I tried to imagine what thought would go through their heads as they continued with their lives without knowing that they had been overtaken by the final shadow. I got into shooting position. From one moment to the next, everything that stunned and disoriented me was now in utter silence. I plunged into the agony of time and sound and struck the hammer. I remained motionless for as long as a bullet rests in the air, until in the distance, a flash fleetingly painted the sky red, and a bundle lazily released the horse’s reins, dropping to one side. The colt galloped off and I quickly approached the impact zone. Upon arrival I found the man in scandalous agony, bleeding from his stomach and mouth, while he stammered pleas or whores. Without blinking, I shot him in the face, disintegrating it like a pumpkin.

Returning among the weeds where I had left, among other things, the duck that I had managed to catch, I found Tuco sitting on his hind legs with his head turned towards me. It was a constant and sharp gaze, and it pierced me in the same way that I had pierced Rafael with a bullet. He was examining me; it was as if a mentally retarded person was trying to unsettle me, to move me. I raised the rifle and fired at him without hesitation, sending him several steps back until it hit a trunk and fell like a heavy bag of sand to the ground.

When I returned to my mother’s, I saddled my horse and galloped north. I felt a cold and comforting wind on my skin.