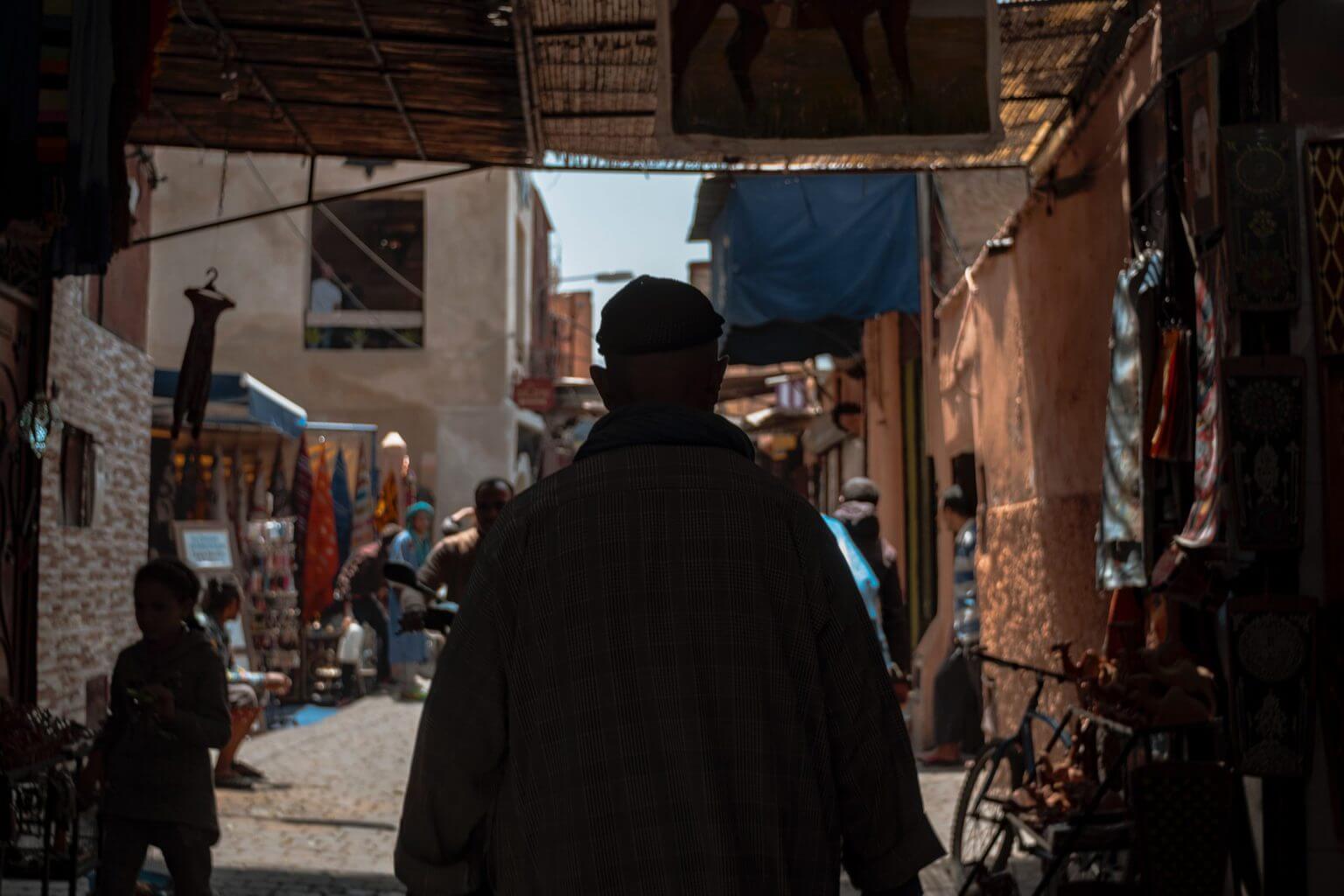 Field Street is a stench and an abscess. It is lurid and vile and strewn with the wreckage of broken pavement, broken dreams and ruined souls. It is alive with sordid energy that arouses the senses. The scent of cheap perfume merges with the sweet smell of street barbeque and the shock of sewer gas.

The sign above the street’s entrance says Walking Street, but most here are running; some to, and some from. Young Filipinas are running hard from poverty and overburdened or overbearing families. Lost and lonely expats run to the multitude of girlie bars for companionship. Van loads of young and corporate Koreans troll the streets and bars for sex and titillation. No matter how old, awkward or homely the men may be, there are enough pretty girls to go around. All seek release – release from poverty; release from loneliness; release from lust. Flesh is the engine, desire is the driver, and pesos are the fee.

Self-righteous Americans manage to close down some of the bars; a token move by the government, a major crisis for the women. The girls lose their income and turn to the perilous streets or the numbing poverty of the provinces. Far from the shacks and beggars, the Americans return to report their nobility and compassion. The young Filipinas are trafficked by poverty and family pressure, factors as coercive as guns and drugs. Salvation lies in alternatives, not morals.

Meanwhile, life in the streets and bars goes on. Young women search for a special connection that will release them from poverty and depravity. Men will fall in love with pretty girls regardless of convention. Few young men will tarry, but many older expats will marry and start a new family; a second chance in the third world.


Francis Flavin is a poet, writer and author. In his writing he draws upon his experience as an educator, hockey player, fish and game field worker, public interest lawyer. Flavin’s work has been published in Blueline, Pacific Review, Blue Collar Review, Poetry Quarterly and WestWard Quarterly.