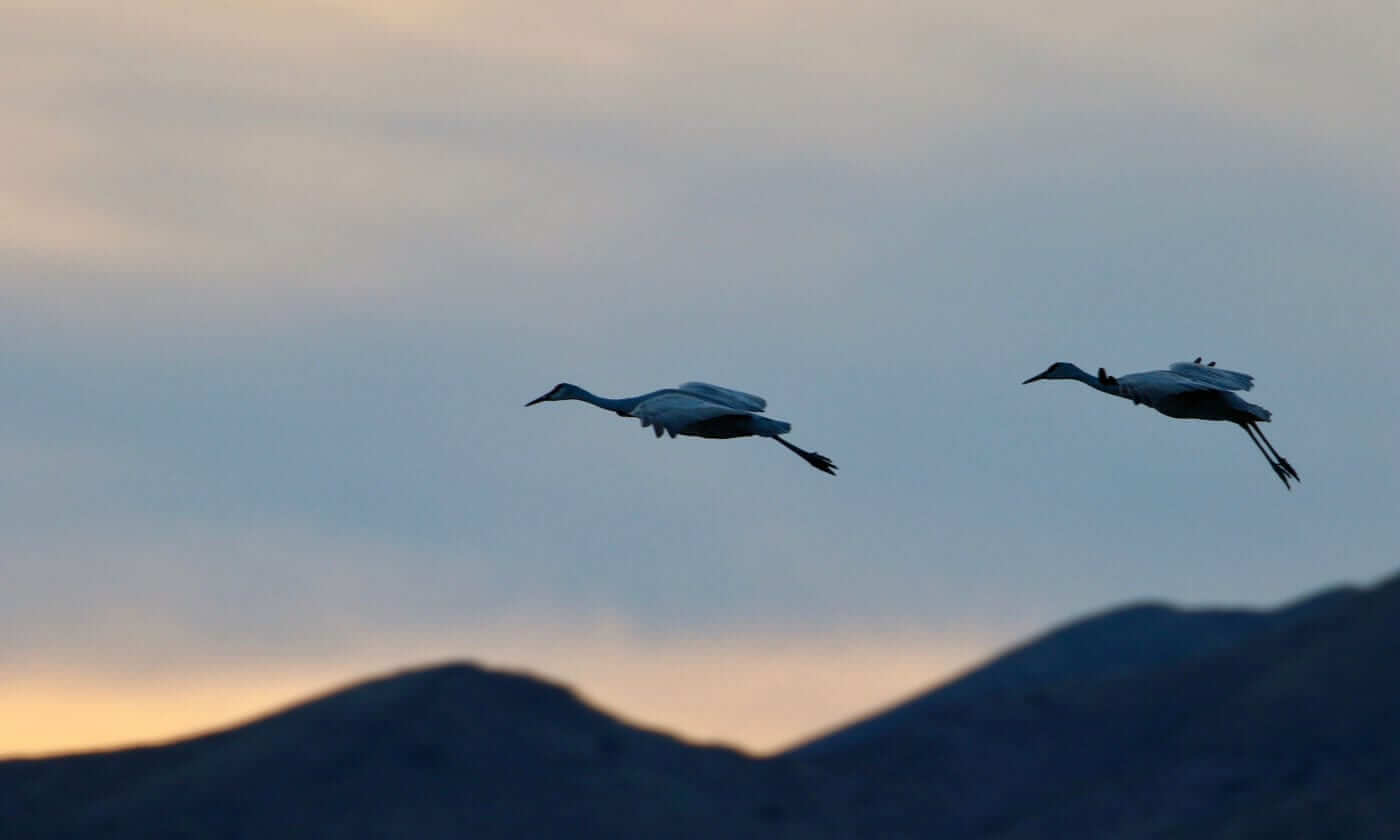 ‘Rest’ his wife would plead, propping his pillows
striving to bring him a moments respite.
But the man persisted, his eyes
shutting only from fatigue.

The old couple lived on Izakuya mountain
famed for its healing springs.
And every morning, with the rising of the sun,
would follow a crane, slowly beating its wings.

For near three years this went on,
the stricken wife growing older and frailer herself.

If only he listened;
heeded my advice;
allowed me to administer the medicine.

On the morning of the thousandth day the old man stood,
and as the crane passed by, its wings slowly beating,
he too passed with it.

May you rest, my love,
free from pain.

Laying down her weary body,
the sheets still warm from his;
A gust of wind, stroked the curtains.

The life &amp; times of the (readymade, not just any) 'Fountain'