This is a story of mountains and men
|
Jonathan Neo 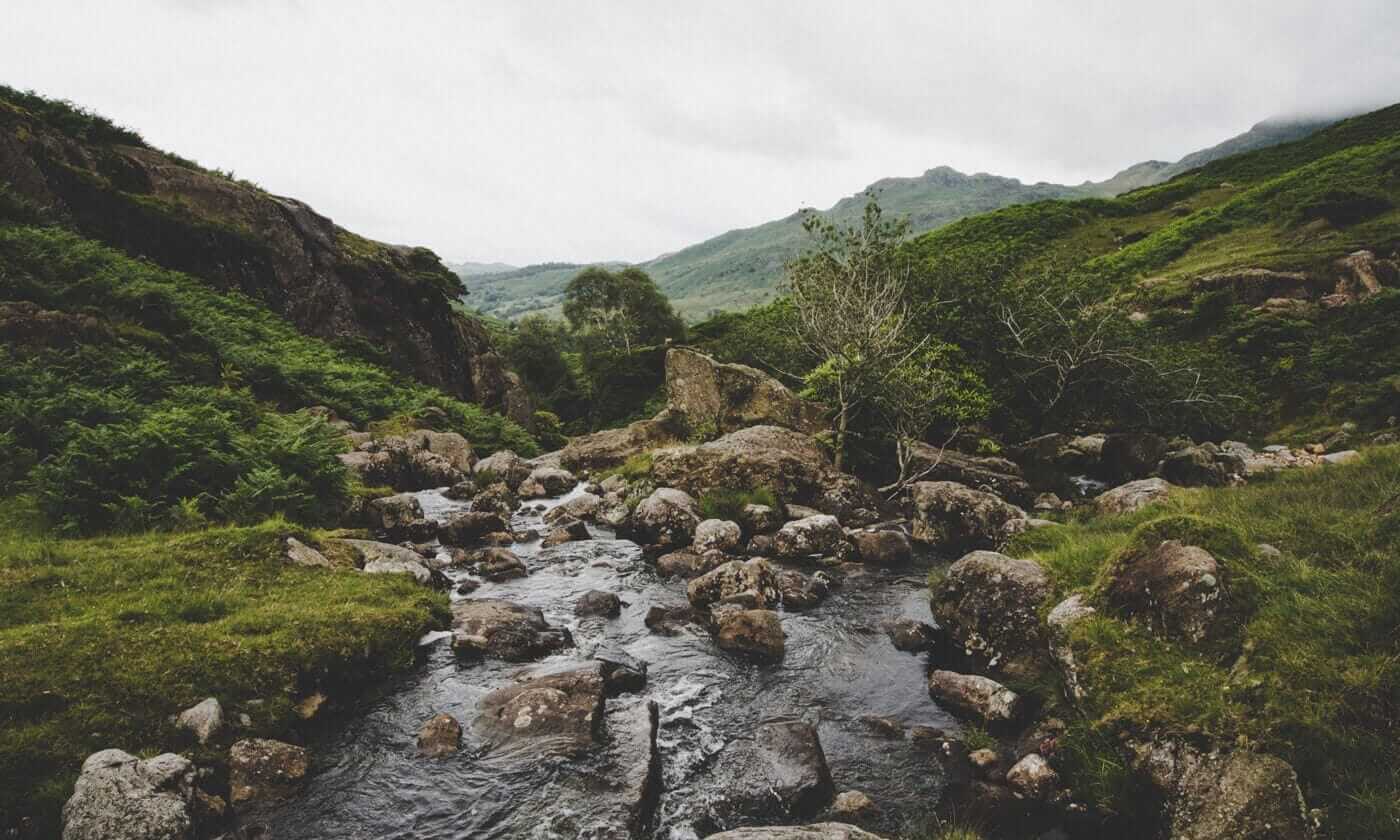 I grew up with dreams of what Nepal would look like – ancient, forgotten, bent in an unhurried silence over taro and rice paddies. Chants at the dinner table. And now I was here.

As I hiked over this last crest of a hill, a valley of oceanic blue and green opened up beneath me like an otherworldly behemoth. Villages dotted the sides in patches; your eye could see as far as the faint line of the horizon with mountains after mountains overlapping like a line of precision performers jumping into cloudy waters… And behind, behind this all, stood a solitary mountain.

My tent faced this valley, and at 5 o’clock in the morning I awoke to the sound of small children jumping into my tent and tossing all over me, pulling my ears and shouting with unmistakable glee: “juuuun! juuuun!” Laughter fell into my lap as I stepped outside into the fresh air of Nepalese mornings. Imagine Sinatra and the gold-dust of dawn taking a steady walk down the mountainsides which surround you for three hundred and sixty degrees. Now you are standing there, watching the first light of gold bathe a small hut in light… Then it grows to the trees and the clouds and soon the whole valley is steeped in some ethereal glow you cannot begin to describe.

I cook spam and a small piece of bread for breakfast. It makes the children’s day.

My tent is pitched inbetween a solitary cow’s stable and some mish-mash of a chicken coop. Days here are spent distributing medicine and trying to translate Nepalese into prescriptions. I gave an old man who visited our small clinic a boiled egg the other day – he looked like he hadn’t eaten for days.

Later we found out he spent the whole day holding the egg to his forehead – he had thought it to be some kind of remedy.

The people around me have lost their loved ones to the earthquakes. The young ones do not remember it; they live with only the shadow of memories of relatives on small phone screens. But the elder ones tell me stories of entire villages turning into gaping chasms.

I tell them I am sorry. For I cannot even speak words to do justice to their suffering.

And the solitary mountain remains. It is the first thing I see as I clear my stomach of the baked beans I have been eating for the past week – a hole in the ground, covered with soft grass. In the distance, Everest towers above all other mountains. It’s like seeing a group of racedogs hustle together, but one daschund walks through them all with the confidence of winning before he even kicks his heels at the starting point. Everest is calm.

Everest stares at me, for Everest has seen it all.

A distinct and deep quivering – of man before mountains. I can’t remember who used those words. But it is truly, truly real. Humans become smaller before mountains. Quieter, even. There’s a sort of tacit acknowledgement, some bargain made with the summit – that you will not hurry yourself to heights you cannot reach. Mountaineering was first developed in Tibet because they believed that large demons existed over the lands, and thus walking up mountains to achieve karma would keep these demons asleep. High places become your refuge. For the Nepalese, the mountains are both their home and their greatest devastation.

I see the cracked stone, the bed that was torn in half by the aftershocks. And Everest, in the distance – unshakable.

Most children have not seen the sea. Or the line of the horizon that governs infinity. Yet, in one day, they climb to heights that I, a mere man of the city, would never reach in his lifetime.

I think walking vertically is humbling – we humans have paved and concretized our way into an undulating flatness because we are afraid of natural things which make us feel small – hills, valleys and tall trees. And so we have made our own idols of the mountains, babelized into the shard 101 rockefeller. We enjoy feeling small… But we want to know that we built it with our own hands. That we were in control of our smallness.

Aha. And maybe here, in a small village south of Everest but north of Pokhara, we shall allow ourselves more than a second to feel genuinely tiny.

This is a story of mountains and men – and here’s the crux: it’s you that decides what remains a pile of stones, or a holy mountain.