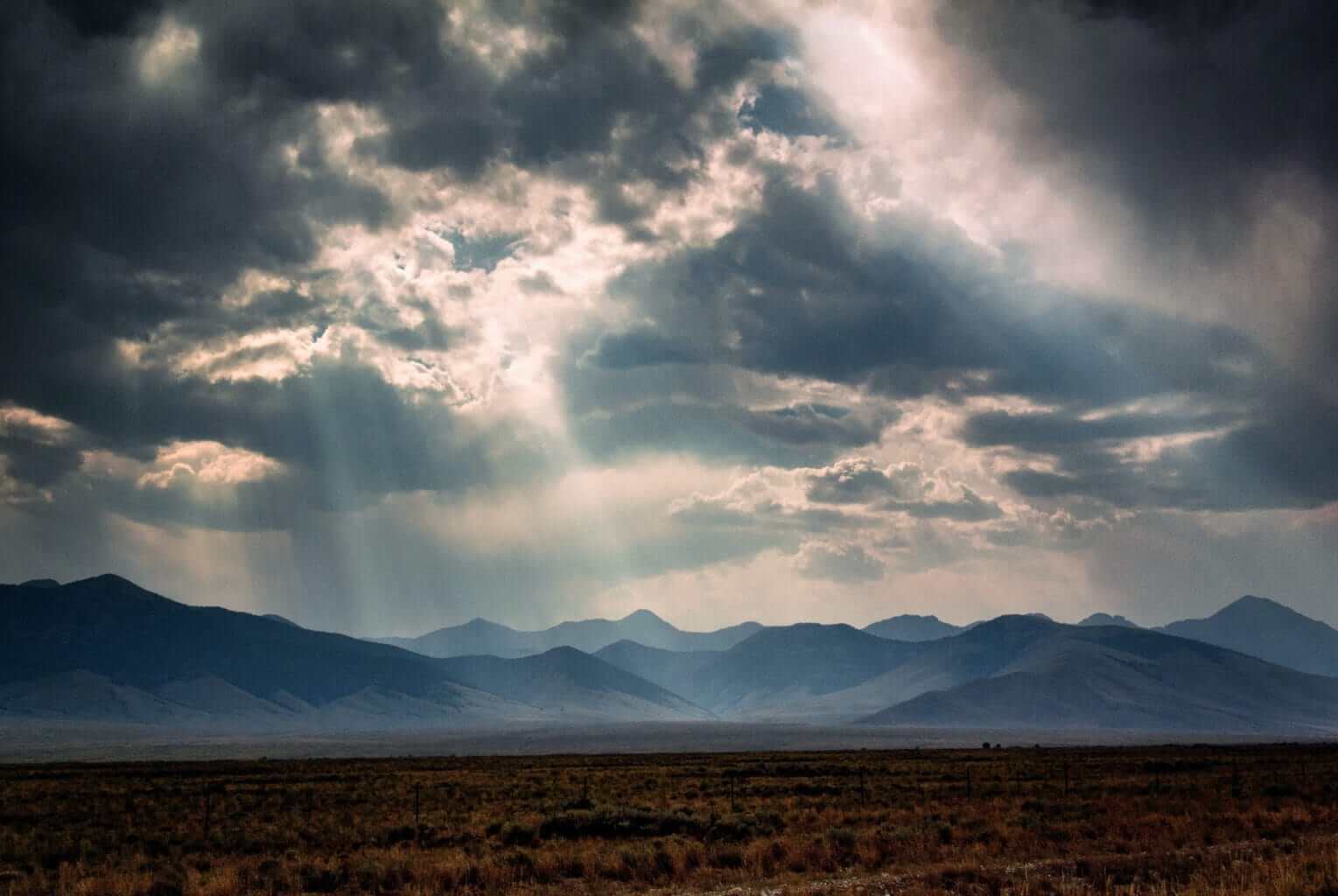 You could hardly call question a lovely word
Although it does make a curious play on the tongue
And there’s something about the way that stroke dips
Down on the letter q that gives it intrigue.
I guess most of us prefer answers to questions
Because in the safe height of small letters,
Without ascenders or descenders, they offer
A desirable colonial form of closure.

But then there are those, such as artists, journalists,
Politicians and mathematicians, who would prefer
A question, enjoying the juice of its digraphs,
The symmetry of its syllabification, as well as the fact
It begins with a letter in the alphabet that has a close
Sibling in u. Is it a sibling or just a good friend?
No matter. They hardly look the same and if
Related are non-identical. Anyway, getting

Back to the question. It seems to me that waking
In the morning is a question. Just as going to bed
At night is an answer. The birds know this as they
Wake at dawn to interrogate the sun with their song.
And when you lie on those well-turned-over sheets
And see the first light appear in an empty aperture
Between two heavily-backed curtain folds,
The whole mystery of the day opens out before you.

I once knew someone with a quizzical brow who
Walked through life with a question on their face.
Even when they weren’t examining you, they made
You doubt every thing you said like a trapeze
Artist who can’t remember if they’ve checked
The rigging or those advertisements that start with a
Rhetorical question which, after all, is the mother
Of all questions and the one an answer likes the best.

In some ways, our lives are one big question. And
Not just in the What is the meaning to life? sense.
You open the fridge and ask yourself what to eat.
You go to the wardrobe and wonder what to wear.
All day those questions keep bumping into you
Like dodgem cars on a fairground ride. But
It’s not just the every day wringers that stalk us.
Our lives are hinged on the questions we answer:

Do you swear on the bible? Do you take this man?
It’s exhausting. Sometimes you feel like you need
A crutch or something to lean on. A walking stick
In the shape of a question mark. After all, isn’t that
What it is? A prop for our uncertainties. And what
Of those other strange quirks of punctuation?
The commas that allow for a pause. The brackets
That place conditions on its material. And the colon

Breeding anticipation in a similar way to the eroteme,
another word for question. At least its purpose is clearer
than the wishy-washiness of a semi-colon or dash.
Who ever invented these denizens of calligraphy?
And what made them determine on the question mark’s
Full-bodied appearance? Of all the marks it is the one
With a woman’s curves, unlike the exclamation mark
Which with straight hips must surely resemble a man.

What made that inventor of symbols decide to leave part
Of the question mark’s loop open? Was it in some way
To suggest the openness of a query? The catechized lips
Of a mouth? It’s a striking image. One that also conjures
Up the phrase I’m all ears. Which of course we are –
Our ears flapping in the wind hoping to catch a reply or
A response that will allow the balloon part of the mark
To fly away leaving a solid, dependable full-stop.

Kim Waters lives in Melbourne, Australia, where she works as an English teacher. She has a Master of Arts degree in creative writing from Deakin University. Her poems have appeared in many poetry journals including The Shanghai Review, The Australian, Verge, Antithesis , Offset 16, Communion 5 and Tincture.

And the Wheels Go ‘Round and ‘Round: A Salutation to Depression