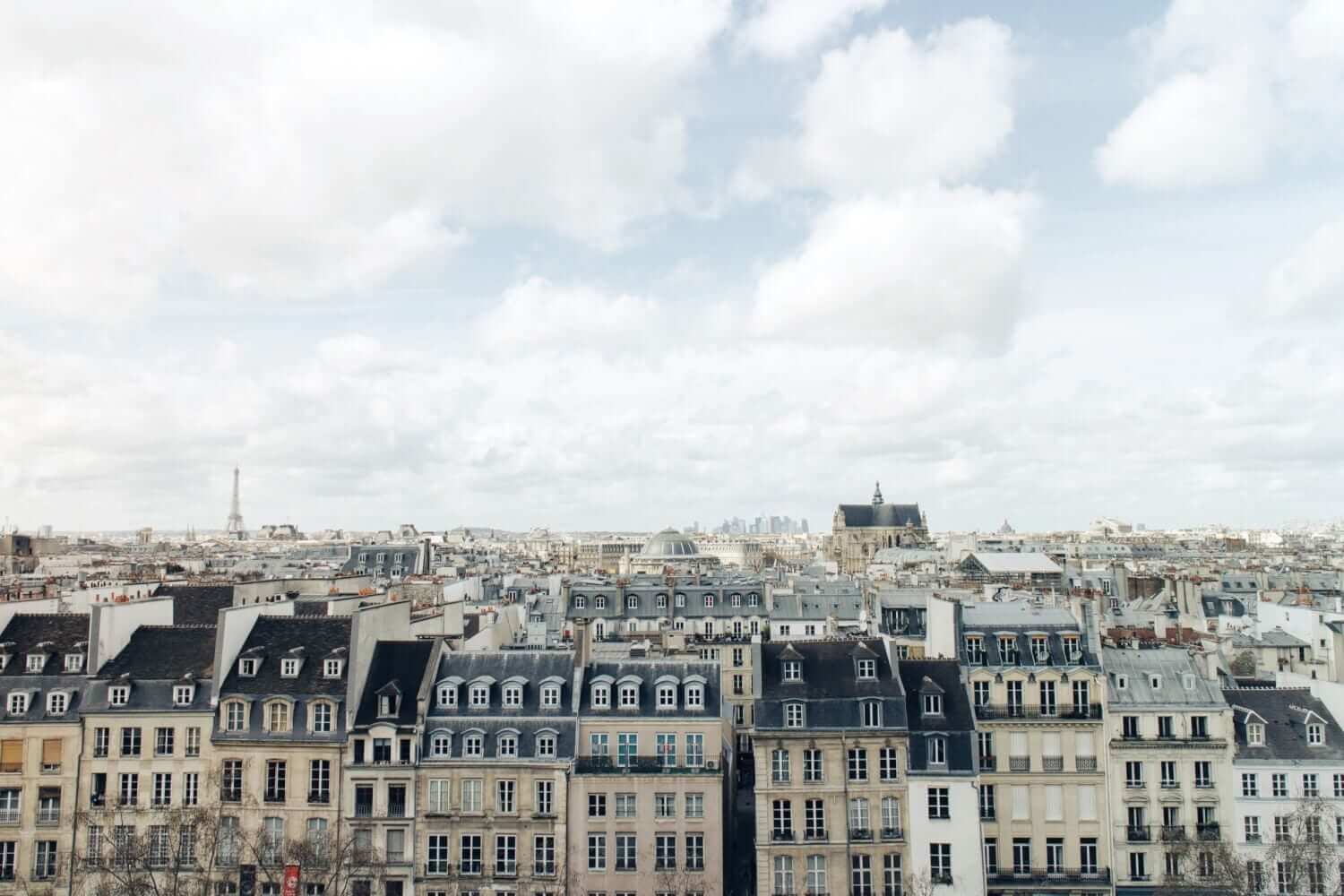 It seems to me that the moment has come when the question of bombing German cities simply for the sake of increasing the terror, though under other pretexts, should be reviewed.
—British Prime Minister Winston Churchill in a March 28, 1945, memo following the firebombing of Dresden.

“Paris horrified” hollers the headline
of my faraway city’s daily the day after
a wartime-like fire jolts the joie de vivre of spring
and ravages the regal Notre-Dame de Paris.
But below the bold headline in a line below the fold,
we are relieved to read no one was killed—
although one of the four hundred firefighters was injured,
moving believers to beseech balm for his burns.

Centuries too late to vindicate Dante before his death,
the late-in-the-war inferno inflicted indiscriminately
on friend and foe, civilian and combatant, Gentile and Jew,
by swarms of Allied bombers dropping valentines of vengeance
from the Dresden sky, incites continuing controversy:
Were “only” 20,000 souls immolated in those attacks?
Or was the number nearer double the 70,000 atomized
in the no-less-controversial annihilation of Hiroshima?

Safe from harm in the center of a city declared “open,”
Notre-Dame de Paris wept sacred tears that Ash Wednesday
for a sister cathedral hundreds of kilometers away
in once-royal Saxony’s Florence on the Elbe.
The Baroque not-so-fortunate Frauenkirche,
now fully and famously restored, dedicated to reconciliation,
sheds tears in turn today, on their shared road to Golgotha,
for a forlorn lady shivering in the shadow of the Cross.

First published in the Canadian magazine Into the Void, Issue 13, Summer 2019.
Eugene Platt was born in Charleston, South Carolina. He earned a Diploma in Anglo-Irish Literature at Trinity College Dublin. His poems have appeared in Poetry Ireland Review, Icarus, Poet Lore, etc. and some have been choreographed. He lives in Charleston with his main muses: Montreal-born wife Judith, corgi Henry, and cat Keats.

The emergent properties of The Cantos as a unified work

Where does this end