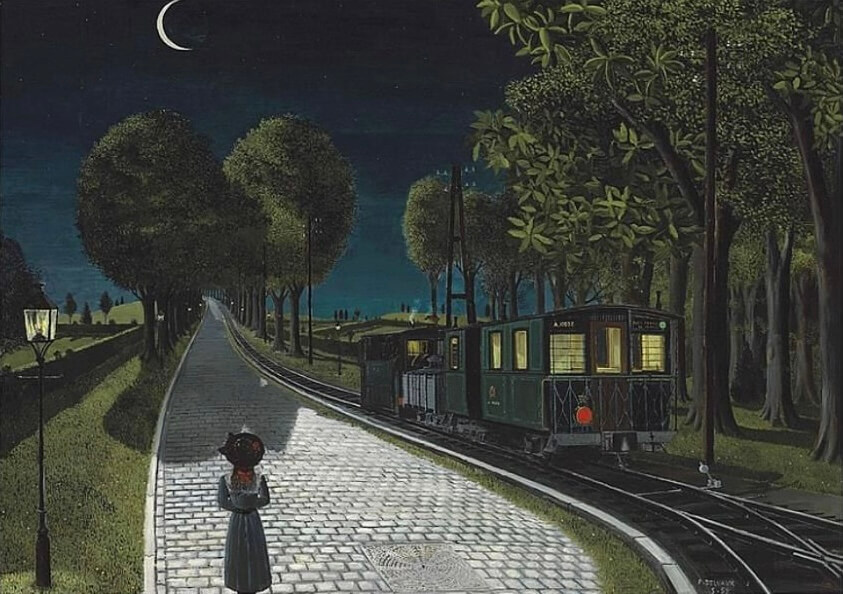 We leave the city behind,
misfortunes, miss for tunes, etcetera;
where we no longer sow
any songs.

Our flute became trapped
inside a willow’s root —
punishing the ground,
upheaving streets and sidewalk slabs.

We set afar, among friends —
where cows sip,
where sap flows.

Our verses must
soar for judgement,
but in wild, wilder lands…

Coming to Poetry as a Verb:
On Juan Arabia’s ‘Juicio’

‘Juicio’ [Judgement]: first a noun, an act of assessment. Granted. But when we say judgement in poetry today, ­­do we know what we are judging? Do we know whom? Is it the social function of the verses, utilitarian value, timeliness? How much heed do we pay to poetic diction, to versecraft? What about imagination and authorship? Answers will inevitably vary—from era to era, from ear to ear. Tell me what your perspective is and I will tell you how you judge. A holistic approach, however, sh*ould lead the reader to an awareness that neither poet nor poem operates in isolation, independent of language and tradition, detached from the array of linguistic symbols and established aesthetic practices... Octavio Paz tells us:

[No text is entirely original because language itself, in its essence, is already a translation; first from the non verbal world, and then, because each sign and each phrase is a translation of another sign and another phrase.]

Juan Arabia’s ‘Juicio’ reminds us of this, of a poem born from the shelves of poetry: the sonnet, a fourteen-line construct with a distinctive volta on the 9th line (‘We set afar, among friends —’). And, to some extent, it carries the lineage of other poems: Baudelaire’s ‘Le Voyage’, Pound’s opening of The Cantos, Pessoa’s ‘Viajar! Perder paizes!’ [To travel! Leave countries behind!], to mention but a few.  In this sense ‘Juicio’ is a translation—of a motif in the world of letters harkening back through the centuries, namely the experience of poetry as departure, as wandering and wonderment, as quest. And, naturally, it isn’t one.

My intention is not to reduce ‘Jucio’ to an intertextual web, or even to approach it through a geographical lens, getting caught up between ‘sauce’ [willow] and ‘flauta’ [flute]––the tree widely spread in Argentina and the flute, metonymy for poetry here, a traditional Argentinian instrument. But to ignore them altogether would be as shortsighted as to turn a deaf ear to an essential matter in the translation of poetry: poetic rhythm.2 As Pessoa noted early on in his own practice: ‘In the translation of a poem […] the first element to settle on is its rhythm’.3

Settling on rhythm is a two-fold process: (1) scanning the source poem; (2) mimicking the rhythm as much as possible in the new version. The task becomes all the more challenging when performed across prosodic systems, as the case, for example, in a poem from Spanish (syllable-timed language) to English (stress-timed language).

Now, the reader may wonder about, and justly question, some of my translation choices. One could be line 9, where the preposition ‘among’ is not required for a semantic reason. Below I offer a scansion of the original and two possible English renderings that should answer the query (where the accented monosyllabic prosodic words are highlighted and prosodic words with more than one syllable are underlined and highlighted; the numbers on the right, inside brackets, indicate the accented metrical positions in the Spanish original and the positions that take a beat in the English version).4

I will spare the full scansion of ‘Jucio’ (30+ accented syllables) as well as of ‘Judgement’ (30+ beats). A few other lines from each poem should suffice to shed light on the driving principle underlying my translation.

More than an invitation or beckoning, ‘Juicio’ calls for a departure; a calling that becomes phonically intensified through three rhythmic patterns throughout the poem, as we can observe here:

In the English translation, therefore, I sought to (1) reproduce three rhythmic patterns, preferably the same set of lines as the original (i.e., lines 3-6, 10-11, 4-13); (2) mimic the rhythm of each pair. While I succeeded in the former, in the latter I managed to replicate the rhythm of lines 4-13 [metrical positions 1-3] and (partially) of lines 3-6 [metrical positions 4-6].

Based on the aforementioned, it should not be surprising that my English version semantically departs from the source poem in at least two instances (lines 2 and 13), both partly resulting from homophonic renderings. Content over sound represents a utilitarian stance. But a translation must aspire to be more than just functional.

As readers (and readers-translators), we need to come to poetry as a verb, insofar as we ought to engage with the how of the poem; that is, with how the poems does what it says it does, with how the poem poems. While 'Juicio' urges for a departure (whether physical and/or spiritual), it also enacts it by breaking away from the sonnet tradition (absence of rhyme scheme and endecasílabo, traditionally the poetic meter for this poetic form). Much like the original, a translation must depart from, transfigure, open toward — paradoxically seeking to become self-sufficient, autonomous.

‍
2. The term poetic rhythm (which I employ to distinguish from linguistic rhythm) is equivalent to Pessoa’s usage of ‘rhythm’. In the rest of this note, for the sake of abbreviation, I will use the word ‘rhythm’ instead.
‍

4. My English translation (version or rendering, which I use interchangeably) is scanned in terms of ictic verse, based on the counting of prominence peaks, or beats, in Derek Attridge’s terms. In this meter, the beat is the dominant feature and remains constant, falling at rhythmically equivalent intervals, usually between 0 and 3 poetic syllables (so positions where beats occur are easily identifiable), while the number of syllables in the verse instance may vary. The term ‘beat’ is not to be confused with ‘stress’, for not all stressable syllables in a given line represent beats. Generally, stressed and unstressed syllables coincide with beats and off beats. Now, beats are provided by peaks in stress and less often by atonic grammatical monosyllables (e.g., articles and prepositions) with unstressed adjacent neighbors (a phenomenon known as ictus promotion in the Attridgian terminology). There are cases in which a stressed syllable takes an off beat (ictus demotion), as in the case of ‘among’  placed before the prosodic word ‘friends’.
‍

‍
Other translations by Patricio Ferrari include:
‍

More of his work can be found in Asymptote, Buenos Aires Poetry, Lit Hub, The Paris Review, Words Without Borders, among others.

Patricio Ferrari is a polyglot poet, editor, and literary translator. Recent editions and translations include The Galloping Hour: French Poems by Alejandra Pizarnik (co-translated with Forrest Gander; New Directions, 2018) and The Complete Works of Alberto Caeiro by Fernando Pessoa (co-translated with Margaret Jull-Costa; New Directions, 2020). His work appears in Asymptote, Buenos Aires Poetry, Lit Hub, The Paris Review, Words Without Borders, among others.