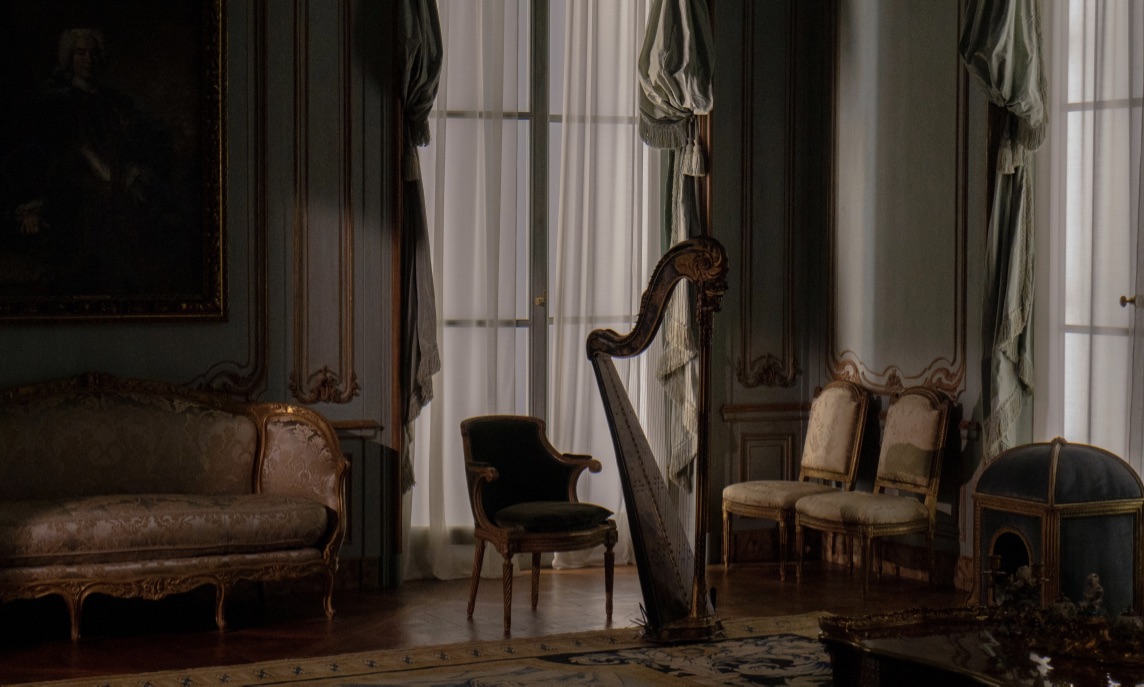 Jay Parini, Borges and me

This novel by Jay Parini, while displaying true events that occurred fifty years ago, can work from various places. First of all, as an autobiographical document, written with a spume similar to the dramatic and amusing stories by John Fante, possible outcome of the mixture of Italian-American blood that unites them. It can also be read as the record of the training of a poet, the difference that lies between the sterile academic world and the real one, that in which the frustrated professors and true writers such as Robert Graves and George Mackay Brown inhabit.

As if the story of the young Parini in the North of Scotland was not enough, escaping from the Vietnam War and shaping his literary career with the excuse of a doctorate in literature, less believable will be the irruption of Borges (the real one, at his seventy years of age) in these pages. And we are not talking about the Borges we know from his literature, his lectures or his interviews. Never the disseminated Borges, magnified or reduced to ideological ashes. Possibly the Borges more similar to the one from Adrogué, the one who by day refuted Frank Raymond Leavis and the theories on Keats by Amy Lowell, and by night lost himself in the limited multitude of the province.

The plausibility of this encounter is Alastair Reid, at that moment translator of Borges and tutor of the young Parini, who entrusts him for a week the care and protection of the Argentine given a familiar emergency in London.

Parini had not read Borges, although the latter was already renowned and had been translated into almost every tongue. To that encounter between two strangers, a car trip to the Scottish Highlands followed (Cairngorm, Aviemore, Inverness), which the Argentine insisted on knowing. Parini’s job was not very encouraging: to describe to a blind poet the landscapes and the results, detail by detail, impression by impression: “He would pay for our expenses, but this naming aloud would be my contribution to the trip. ‘Nothing exists,’ he said, ‘until it has found its way into the language.’”.

In Borges his systematic alterations persist: everything that exists is literature, and everything has been eternally fixed. It only remains to wait for the angels to land on certain people’s shoulders. This way, a Highland landscape is a verse by Stevenson, the Stirling Bridge is a poem by Blind Harry.

This book, crucial to some extent, reformulates the symbol and myth of Borges, who with his own words, reminds the young apprentice: “Myth is a tear in the fabric of reality, and immense energies pour through these holy fissures. Our stories, our poems, are rips in this fabric as well, however slight”.

Despite all the metaliterature that exists in relation to Borges, few texts remember this fabric of reality, its immense energy.

Two anecdotes by Parini are memorable. The first, Borges’s encounter with the North Sea, since, as a child, he already longed for its presence: “Borges stopped on the brink of a sweeping dune, listening to the water or perhaps the gods.  He lifted his arms with his cane in the air and whirled around, but when he stopped, he was facing us and the Old Course, not the sea.  In a thundering manner, he began to recite The Seafarer in its original Anglo-Saxon: Mæg ic be me sylfum / soðgied wrecan, / siþas secgan”.

But there exists another real fabric, the Loch Ness and its mythologies: Borges facing Grendel, the monster from avernus, reciting the Song of Creation, falling from a boat.

Nothing of this, as well as Parini’s story, seems to be forged in a supernatural manner: the humility is infinite.

And Borges’ path becomes clearer, day after day: “The battle between good and evil persists, and the writer’s work is constantly to reframe the argument”.

Borges and Me: An encounter by Jay Parini is published by Canongate.

This text was originally published in Spanish in Revista Ñ. It is written and translated by Juan Arabia.

Juan Arabia (born June 18, 1983 in Buenos Aires, Argentina) is a poet, translator, and literary critic. He is a graduate of the Faculty of Social Sciences of the University of Buenos Aires, where prepared and published a thesis on John Fante and Italian-American working class culture. He is currently the director of the press and journal Buenos Aires Poetry.

The Value of Retelling the Same Story