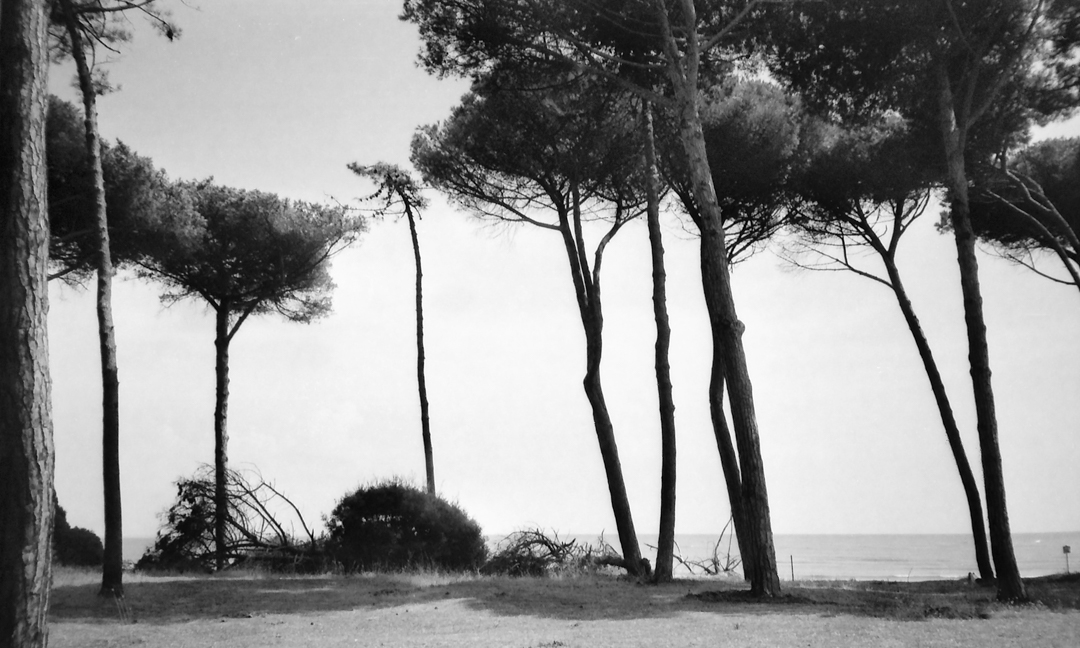 When I was a child, my parents used to read to me before I went to bed, as many parents do. They had many stories, but focused mainly on Greek mythology and folk tales. With the naivety and open-mindedness children characteristic of children, I merged characters, language, and aesthetics to create stories of my own. It was a beautiful experience. This piece is an attempt of reliving that.

Hypnos (Sleep) was the twin brother of Thanatos (Death) and a son of Nyx (Night).He lived in a cave in Lemnos where the river of Lethe flowed. According to the Iliad Hera enlisted his help to lull Zeus to sleep so that Poseidon could interfere on behalf of the Greeks.

The whole village was swamped with anger. People were arguing and splitting into different camps over a single dilemma: did she run away by herself or was she forced to follow him. She vanished, but everyone knew that she wanted to marry him. After that moment, chaos ensued.

Clans were formed.  Their families claimed to be protecting themselves, their names, and their honour. Everyone in the town had to decide who to stand with.  Days turned into months, moths into years. The chasm of hatred deepened. There were rumours that the Panagakis family were planning on getting revenge. There could soon be a killing.

One day as the teacher walked into the classroom, the students were dividing their desks.  One row for those whose parents supported Panagakis and another for those whose parents supported Fountoulakis. Mr. Pavlidis, the teacher, did not engage. He assumed that she was forced, but never spoke of it. What use would it be? It could after all justify a murder.

That night however, after dinner, he prayed. He asked for a greater power to transpose the town to a peaceful time, to protect those targeted and to stop those that were willing to kill or hurt.  He closed his eyes, and he saw a meadow full of poppies, a group of people laughing and playing games, children running by the ocean and lots of golden honey puffs.

Maria, Petros Panagakis' sister woke up before dawn that day, for a mysterious reason which she could not explain, she was thinking of chocolate.

Alia is a third-year Anthropology and Sociology student at Goldsmiths University. She enjoys engaging with various artistic forms, mainly painting, photography and collage.

The Walls and the City