Spin your yarn amidst the rubble, he whimpered to himself, curling up against the wall. His platter was still on the ground beside the door, cold and untouched. It had been days since his appetite left him; the mug of water he drank every morning more than sufficient to stave away the pain. Some mornings, he would force himself to tear away at the stale bread, chewing the dough into a mushy pulp. But he could rarely down it, more oft than not spitting it straight back onto his plate. Only the words kept him company now. Spin your yarn amidst the rubble… spin your yarn… - the words and the stones, guiding his mind along with the chants. This was his reality now. A damp, dark cell, with naught but a tiny crevice in the wall for a window, facing straight into an alley. It was too high for him to peer out of, too high for him to see the world. All he could do was wait until the morning, until the first light would trickle into the cell, moulding the dust into gold. He would cackle in joy when this happened, crawling on his knees to the sheen, placing both palms down onto the warm surface. This was happiness, he would think to himself, the mantra momentarily crumbling. But once the sun set, and the light slowly faded, he would return to the darkness, to the darkness and the stones.

Spin your yarn amidst the rubble… spin your yarn… - they only spoke to him at night. In those hours of sheer, utter, silence, when the very ground itself seemed to tremble in its solitude. He stopped the chanting and twisted his body sideways, his lips a mere inch from the cobbled wall. Can you hear me? He whispered, his voice too low to betray its raspiness, are you there? A few moments passed, and then he smiled. Yes, yes, I hear you too. He hoisted himself up on his elbows, and tilted his head even closer to the wall, his unkempt hair flattened out against the stones. It wasn’t my fault, he continued, a hint of excitement creeping into his voice, they were the ones who wanted to question me. But I’m here now, aren’t I? At least for tonight. He paused again, straining his ears to catch that inaudible sound. Then he gave a low guttural chuckle, feeling the phlegm gather in his throat. He spat out on the ground, wiping his chapped lips with his wrist. No, no. Crimes against the crown, he whispered, chuckling again. ‘Inciting violence,’ they called it. Inciting violence… he repeated, shaking his head in disbelief. I gave my life for this country, and this is how they reward me… Not a single inkling of trust. You hear me? Not a single one. He humphed in agreement at the wall, nodding his head once – twice – before stroking the cold stones with his knuckles. If only they listened… ‘To the gallows,’ they said. That miserable excuse of a judge, if only he had listened. It… he paused again, looking at the heavy oaken door in fear. It’s all a ploy, he started again, this time making sure to keep his voice low, It’s a conspiracy. They’re informants, I’m sure of it. Each and every one of them. A plot to overthrow the crown. Even the king himself is in on it, you hear me? Even the king himself! And who am I supposed to warn? I can’t warn anyone… Anyone! He choked up, tears welling in his eyes. He wiped at them angrily, his tattered sleeve smudging his face with filth. You must tell them for me? Do you understand? When the next one arrives – oh he’ll be on our side, I’m sure of it – when he arrives, you tell him… you tell him what I told you. Here… he grasped for the wooden spoon next to the platter. Here… he repeated, straining to snap the spoon in two. The lack of food had weakened him, and it took two or three good wheezes until he finally managed it, now left with a jagged end in each hand. A frenzied lustre shone through his eyes, and he attacked the wall with renewed vigour, raking away until the flimsy wood was ground flat. The wall remained free of any marks, save for some remnants of the torn-off shavings. But he did not care. He had accomplished his duty. He had made sure to carve away the truth. He traced his fingers over the invisible letters. Here… he whispered for the third time, a slight tinge of sadness entering into his voice. It’s alright… even if you forget it, it’s alright. Now he’ll know. As long as he comes here, he’ll know. I made sure of that…

It was near dawn when he finally lay his head to rest, the first streaks of navy colouring the dark sky. All that could be heard was the soft sound of his breathing. The breaths of a man’s last sleep.

The stones were silent, now that daybreak was approaching. And silent they would remain; silent, cold and resolute, and thus greet him when he awoke at midday, mere hours before his appointment with the gallows.

He knew the rules. Why… he had made them. The stones never spoke at daytime. But what use are rules, when one’s frailty comes to light? And so he pounded at the walls, pleading until his voice grew hoarse, and the cracked words escaped the cell to follow him through the dimly lit corridors, and out onto the empty square. And as he cried and despaired, begging for a final affirmation, the stones would not respond. And as the sun began to set, and the tears of agony dried upon his sallow cheeks, and the frayed rope was shorn from his swaying body, the stones would not respond. For darkness had yet to fall, and the stones speak only in the darkness. 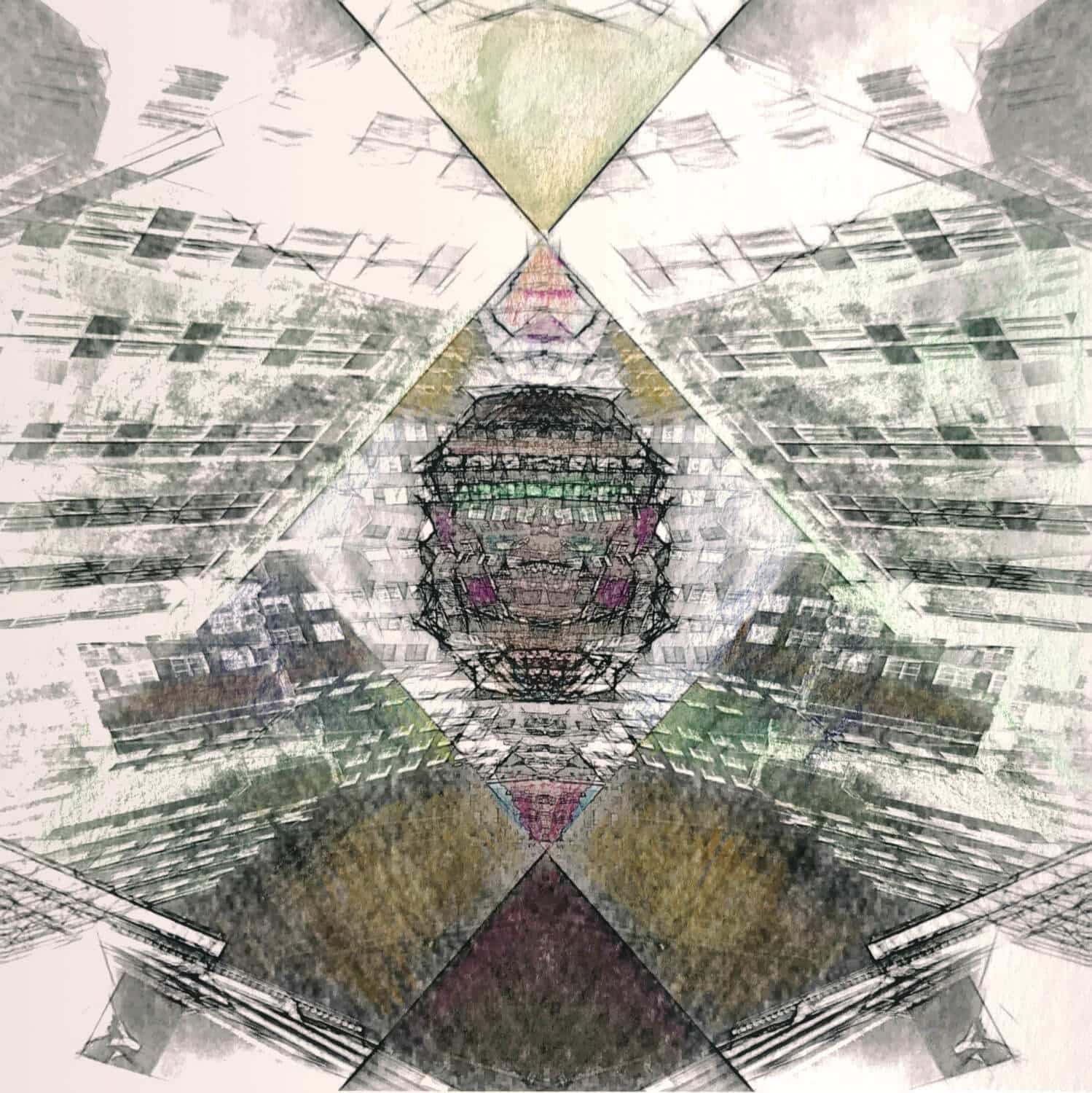 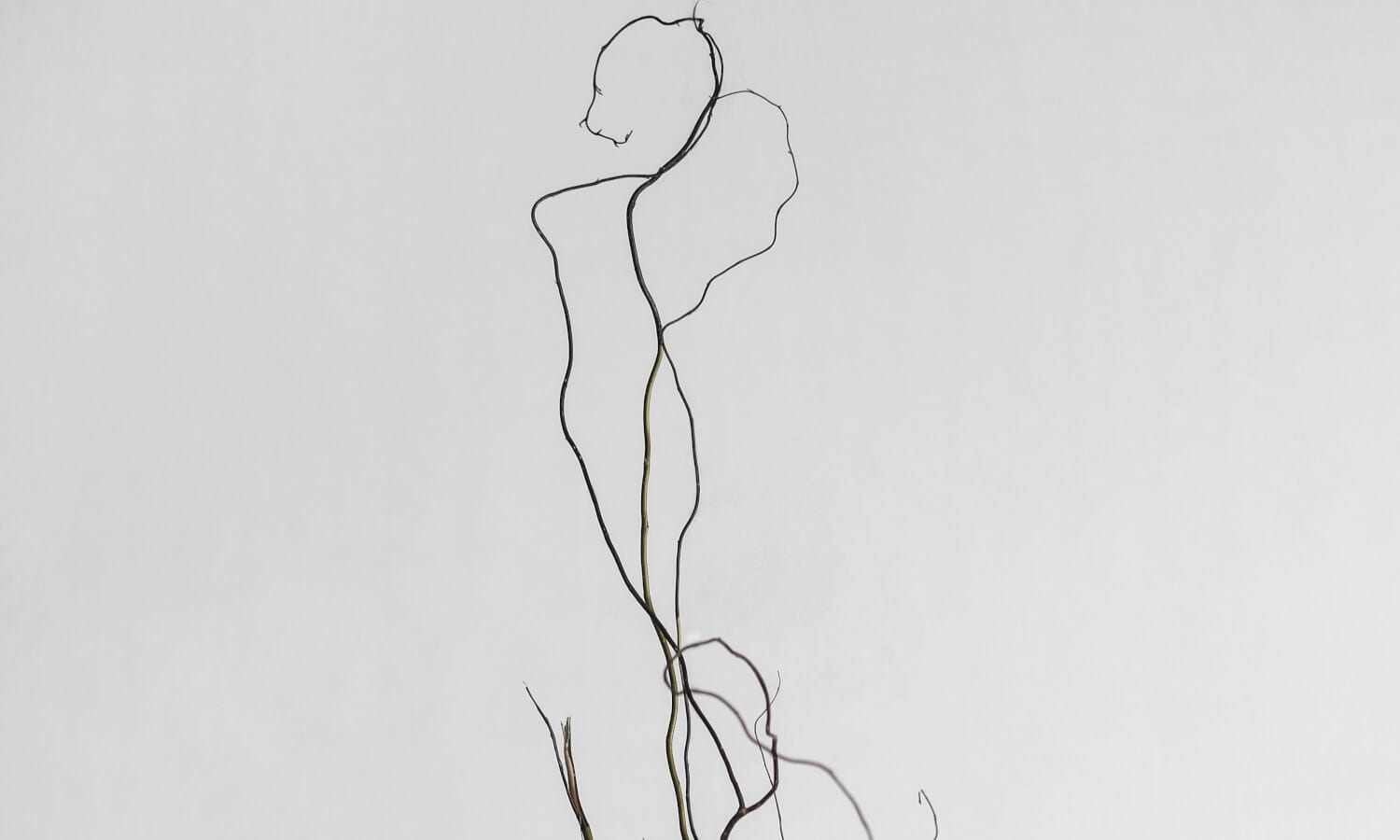 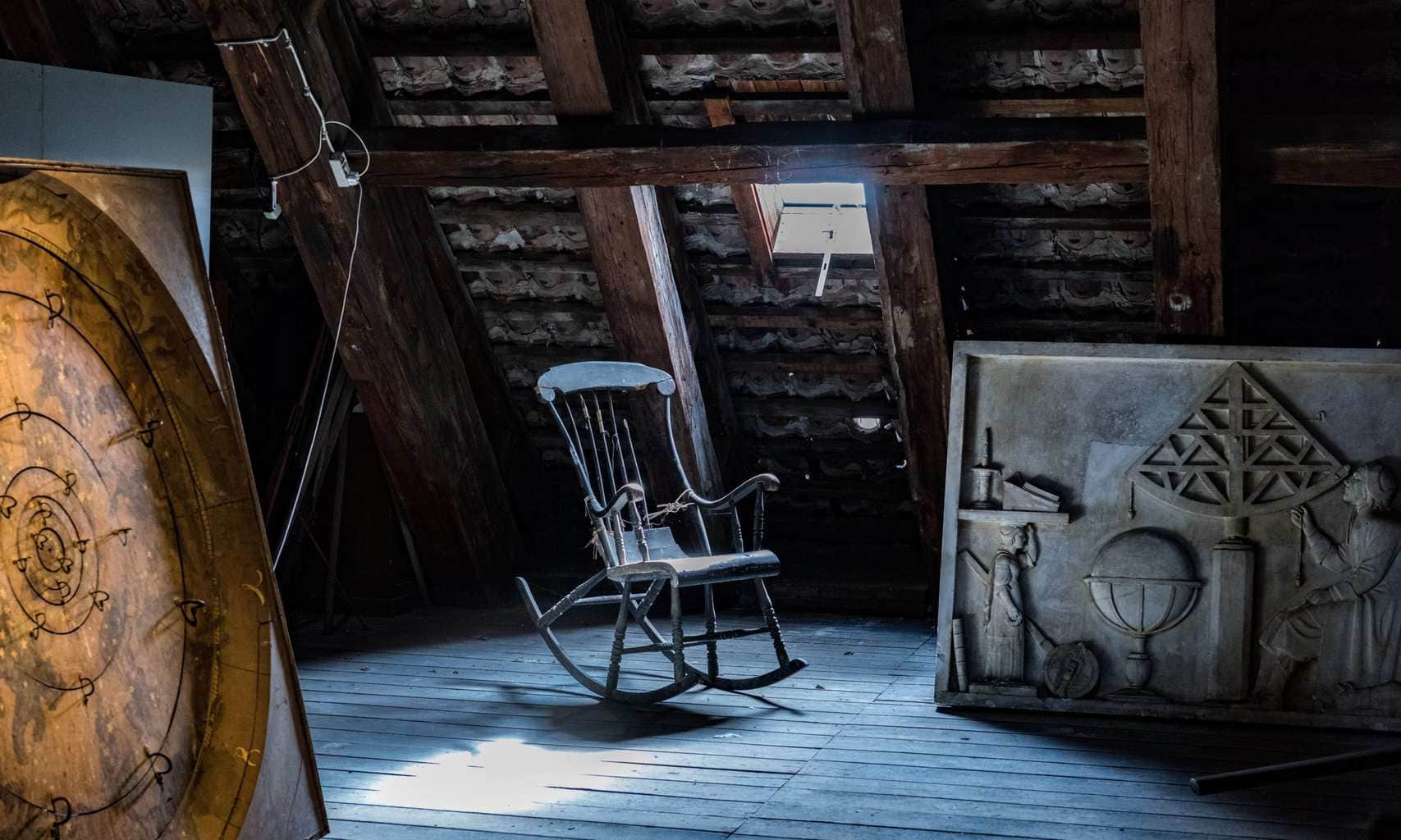 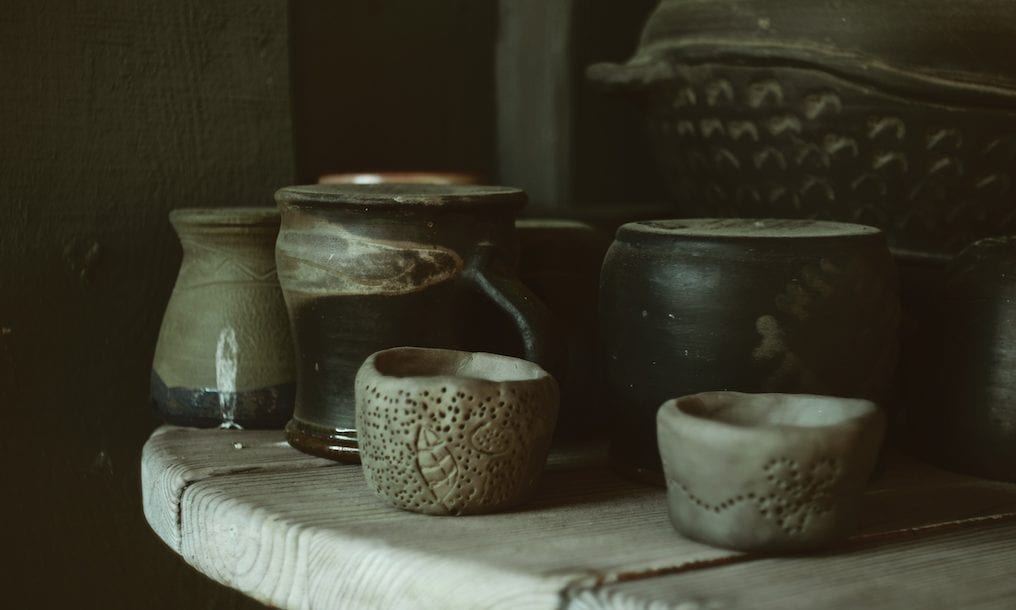