Footnotes To Fetch 11:12am
|
Daniel Talamantes 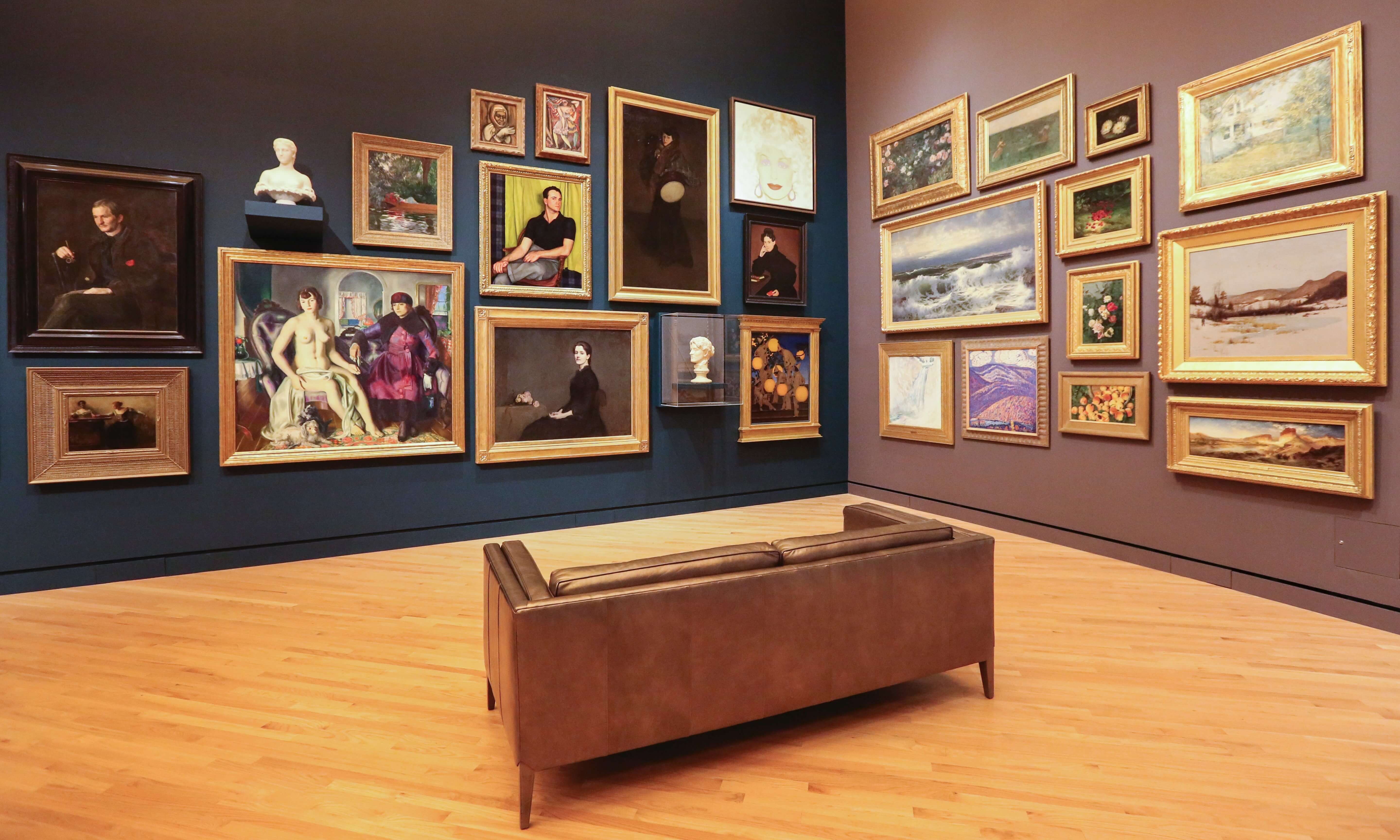 Funny how I see Mom trapped within the framework of her passion. She was going to UC Berkeley for art in the 70s, when the Bay Area post-impressionists were in full swing. After dropping out of UC Berkeley I’ve never seen her pick up a brush except for on a few occasions where she applies a significant scoop of paint onto a large canvas and abandons the project.

When Mom would take Jayme and me to the Crocker Art Gallery, we’d wander quickly through all the exhibits until we reached modern art. She’d spend two hours in front of the post-impressionists, tracing the waxen surreality of saturated yellows and blues of Wayne Thiebaud. She’d look for the initial stroke of the canvas, reminiscing like an old lover as Jayme and I waited on the lawn picking acorns and listening to wind through trees.

The first painting she bought me was a Rothko. It came with me everywhere I moved. People would ask about it, few would understand. But I understood. Then, one day it was gone.

In Madrid she visited the Prado every day for a week. We went to the Reina Sofia, where I idled before Guernica and sat in the solemn lobby while she studied every painting. In the Netherlands, she knelt three times before Rembrandt in the Rijksmuseum. We ambled through the coiling tower of the Van Gogh museum, feasted on the Pearl in the Mauritshuis in The Hague. We’ve been to the National Gallery in London; the Chester Beatty, Hugh Lane, and National Gallery of Ireland in Dublin; the Musée d'Orsay, Louvre Museum, and Musée de l'Orangerie in Paris. She visited them twice, three times as I would lie in bed hungover, admittedly paranoid about terrorist attacks. I’d peer through the hallways of marble statues, Dadaists, Realists, Cubists, renaissance, medieval, Formalist, Futurist, Expressionist, Impressionist paintings and sculptures as the light filtered through the ceiling windows or dim salas, seeing only rivers of blood and militia hunting with assault rifles from foreign nations, explosives detonating from backpacks rending us to pulp.

We walked for days trying to find the Renoirs – the ultimate prize for all the distraught traveling induced by Paris – and got all the way to the top of the gallery until we learned that they’d been commissioned to Tokyo.

One summer before Jayme and I left for Europe, we went to the Diebenkorn exhibition at the de Young in San Francisco. In the basement of the museum, Mom bumped shoulders with and scowled at other patrons while studying each of the paintings, lacing in and out of the lines. It was almost as if she expected the gallery to be empty, for all of it to be hers. Jayme and I eventually went upstairs because the basement was starting to look like a mass grave after the specter of an earthquake. After an hour I went back down to check on Mom and she was sobbing. She wept and wept in public over the paintings, unapologetically. I crept out and informed Jayme, who bought her a post-impressionist Diebenkorn print of a street in San Francisco.

Every time I see that print in Mom’s kitchen, I see the post-impression of her weeping amongst a crowd of strangers in the basement gallery of a museum.

Daniel Talamantes is a writer and historian from the Central Valley of California. His work has been published in the Elderly, Cathexis, Soft Punk, The Write Launch, SF Chronicle, among others.