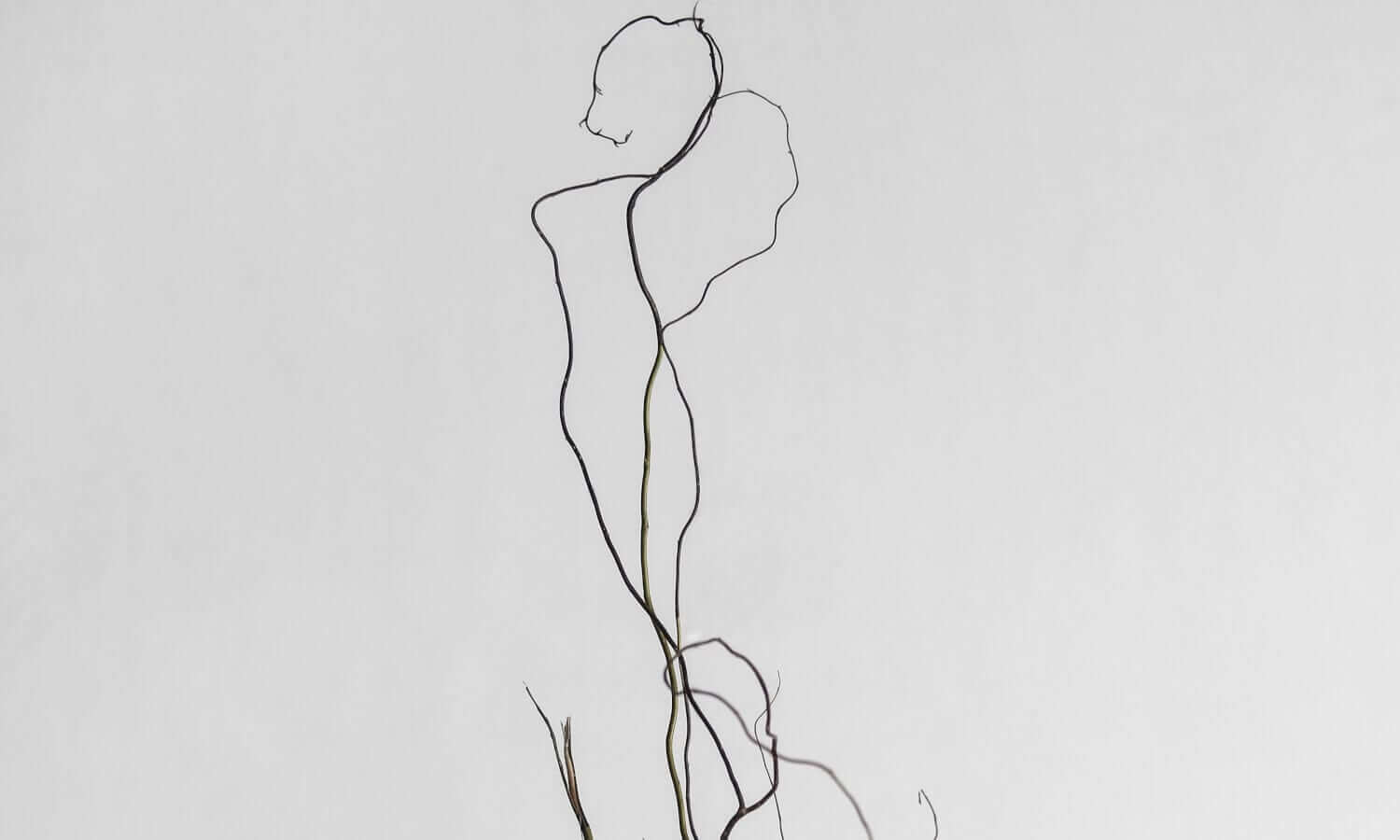 1. Were It Not Wrong

Do not be scared, slight one, of me.
I am not a creature too high
nor a scoundrel too low,
I am a man who has tired of victory.
Lost my thoughts through too much time
spent at pensive ponds;
words only shared with me.

injustice will always live
as long as men lack food and pride
do not die; do not give up
know there are some who still remain
who treasure quiet dignity
who are humble, and hungry

I claim love is consumption
that it is heat and bright scarlet.
You see love as years of waiting
as you have done, while I wandered.
If I dare, I say love is fire
my hope and life as night falls.

As in flame, it disappears,
lasts hours, or days for the great oaks
nothing lasts, despite stoking
with wind and fuel; you and your youth.
I beg you. Love is burning me.
I won’t regret if you won’t.

our hiding lasts forever
behind lightened ivory walls
you are my secret orchid
blooming for me, free in a way
would that you could bloom in the sun
that we could be free outside.

what you told me makes no sense
how can you be tired of it all,
tired of the stillness?

when the best hours are spent in watching
the silent sun’s movement before darkness
the change in color and the glow.

to be lonely and in love,
I prefer,
to watch you and the flowers grow.


Sijo is a Korean verse form, traditionally comprised of three sections, yet modern sijo are sometimes printed in six lines – there are three lines of 14-16 syllables each, for a total of 44-46 syllables. Each line contains a pause near the middle, similar to a caesura, though the break need not be metrical. The first half of the line contains six to nine syllables; the second half should contain no fewer than five. Originally intended as songs, sijo can treat bucolic, romantic or metaphysical themes. Whatever the subject, the first line introduces an idea or story, the second supplies a twist and the third provides closure. For those interested in learning more, a lecture by Dr. Mark Peterson may be viewed on Youtube, titled: Sijo, Korean.

Seth is a writer from Renton, Washington. He was featured in the online issue of the Esthetic Apostle for September 2019.