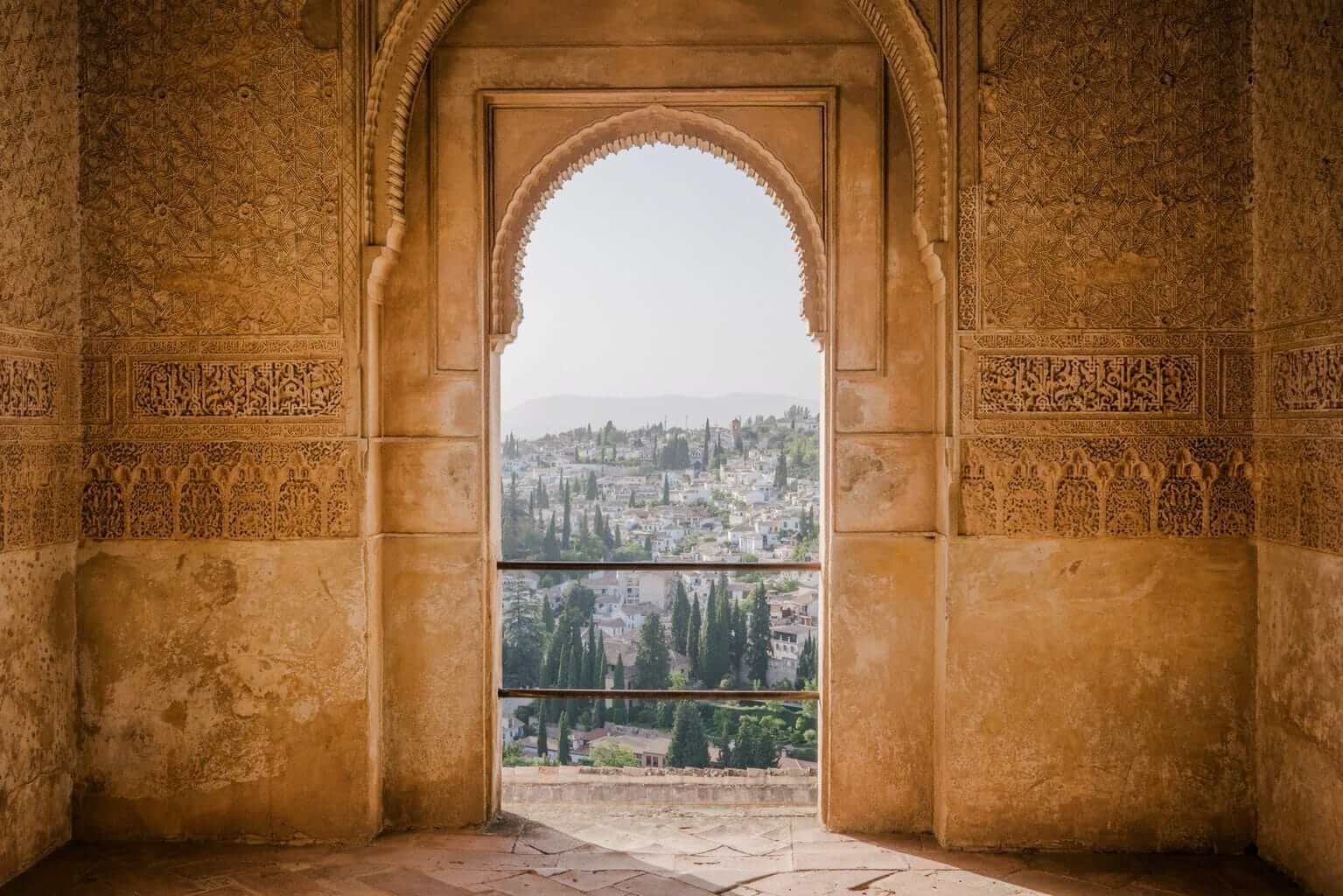 Chapter Thirty-One Or The Lost Chapter

What They Saw In Syria

Candide, Cunégonde and their companions soon realised that their garden and their labour would not bring them the peace and happiness they desired for a long time. And so, they decided to leave Constantinople, the city they now referred to as their "home". Following his many thrilling adventures, Candide expected the worst. During each of his expeditions, life introduced him to new horrors and abominations that were incessantly piling up. He learnt his lesson despite the disapproval of his teacher Pangloss; he was unfortunately not in the best of all possible worlds. Candide wondered what more nonsense he could come across.

They travelled, and stopped several times, but they had one destination in mind, Syria. They all dreamed of its white sandy beaches, and of its azure waters, where the waves would slowly crash on the coast, forming thin strips of foam. And when their boat arrived on a deserted beach, they were not disappointed. Candide jumped out of the boat and landed on the fine, soft, wet sand. He could feel every tiny grain against his bare feet. The wind, just cool enough, rippled through his clothes, his hair and hugged his face. He felt free of all worries and the waves that came to lick his feet brought with them a wave of hope, which plunged him back into an inevitable optimism. The others joined him. They enjoyed the coast for the few remaining hours of sunshine, and as the sky turned red, they began to head towards the town of Banias.

They walked and reached the gates of the city. Candide had forgotten what had happened after he had retired from the Bulgarian army. Yet, he had seen the massacres they had committed when they were still only in Turkey. The images still haunted him: the women and children with their throats slit, the smoky ruins, and the men whose faces were no longer identifiable because of  all the blood they had shed.

However, the possibility that the soldiers had continued their war, that they might have slaughtered other women and children, had not even crossed his mind.

At the sight of the scene unfolding before him, all the emotions, the sensations that had overwhelmed him the first time, resurfaced and suddenly he felt paralysed. The whole of what had once been buildings was now nothing more than a mountain of stone covered with black blood that had dried under a blazing sun. The dust of the ruins had formed a permanent mist that blinded them. They continued a little further on to discover a hundred or perhaps two hundred bodies piled up. You could see the terror in the few eyes of the victims that were still open. Each corpse was missing at least an arm, a leg, an eye and often an ear, strangely enough. As usual, the Bulgarians had stolen and raped, massacred and ransacked everything. There was nothing left, no shadow of life. Candide and his partners were scared, frightened, horrified. With the smoke surrounding them, the sickening coppery smell of blood, and the ashes filling their lungs, they wanted only one thing: to leave.

Hopeless, they returned to their ship. Their minds drowned in the darkest and most sinister images, they hoisted their sails in the night as black as their nightmares.

A few hours later, the sun rose and flooded the world with a warm, reassuring yellow light. Thoughts brightened, and the group saw the excitement of the journey return. So they decided to berth their boat on a dock of Greece.

Once again, the beaches and the turquoise sea charmed them. They travelled through the beautiful country and its equally dazzling Mediterranean landscapes. Even with the humid and heavy air that suffocated them, they did not stop. Every heavenly view left them wanting more. With sweat running down their temples, the friends landed in the small village of Sidirokastro.

They were walking through the narrow streets of a neighbourhood when large posters caught their attention. Thereon was written in large letters: "THE BULGARIANS, OUR HEROES!’’. The old woman stopped in front of the sign, stunned: "How dare they? These ratbags are all but heroes!’’. She walked towards the first passer-by and approached him: "Sir, what do you think of the lies printed on this poster?’’. The old woman pointed an accusing finger at the sign behind her. The man answered in the most weary and indifferent tone possible: "What is the problem? The Bulgarians, with their undeniable genius, are the reason for the peace that now reigns over our country. Can't you hear this delightful silence? No more of these cries of Abares who show up with their swords raised to kill everything that moves. The Bulgarians are without a doubt our saviours.’’. And with that, he continued on his way. The old woman turned around, outraged. In her tearful eyes the disbelief was obvious. The rest of the group was just as confused as she was. They continued on their way in the hope of understanding what they had just witnessed.

But their indignation only increased: the walls of all buildings were covered with the same kind of inscriptions, every person they met repeated the exact words of the first passer-by, and all the gazettes were filled with the same falsehoods. The truth was unpleasant, and the people thus lived in the comfort of these lies, as was the custom.


This piece was originally written in French, and can be found here.