There Are Two Suns
|
Konstantinos Doxiadis 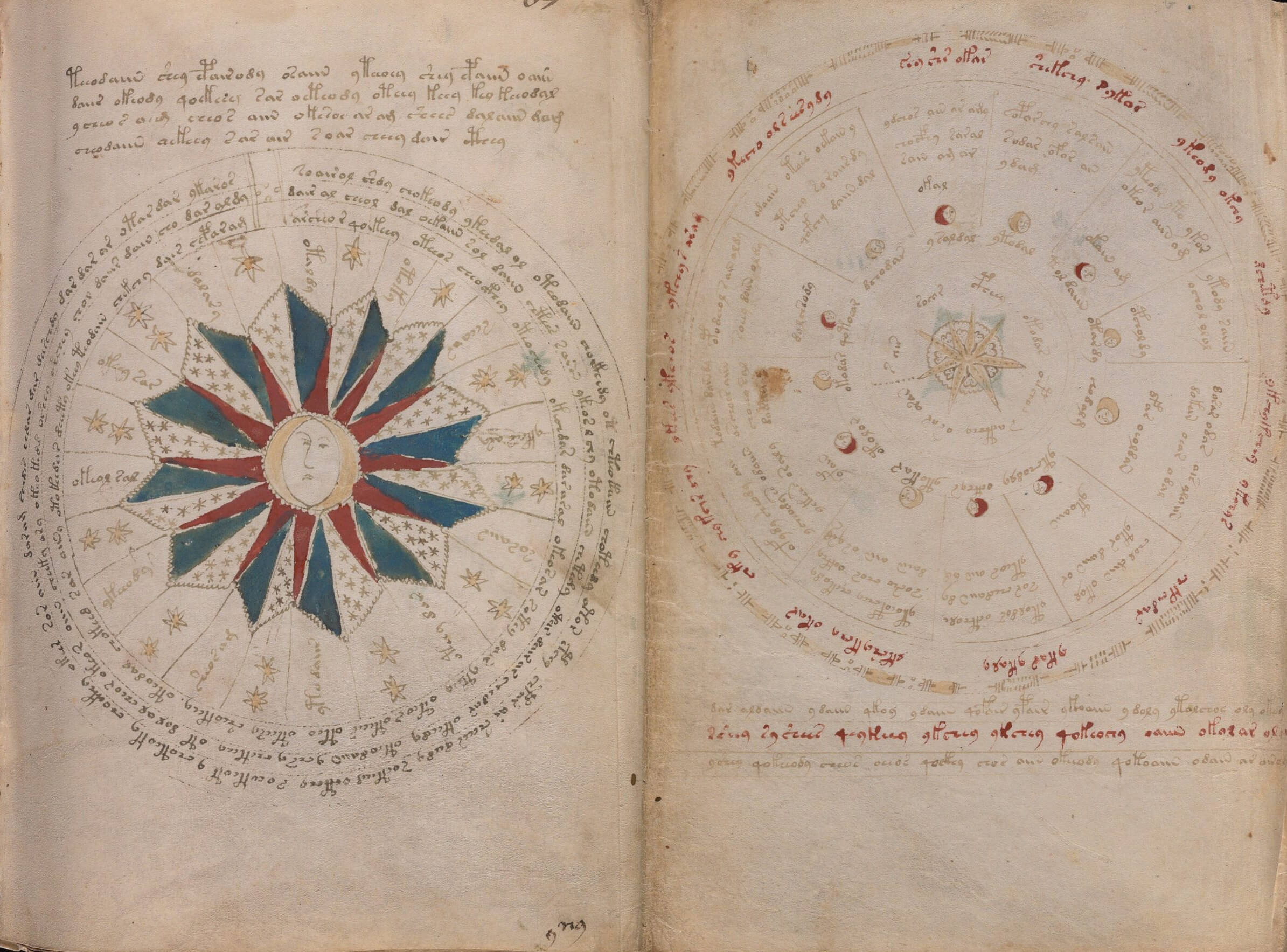 There Are Two Suns

There are two suns
And before them lies a wasteland
A cemetery of barren lives
Neglected dreams and withered loves
And when one sets
So shall the other rise
For there is no darkness here
But only light.

No sound strikes more hollow than that of an echo. And in the darkness, no comfort shall we find. Only an eternal longing for the burning, blinding, light.

The Bowl and Nightshade

Dreams of Passion: a symphonic poem