Before the Morning Begins & The Moth Man
|
Kip Knott 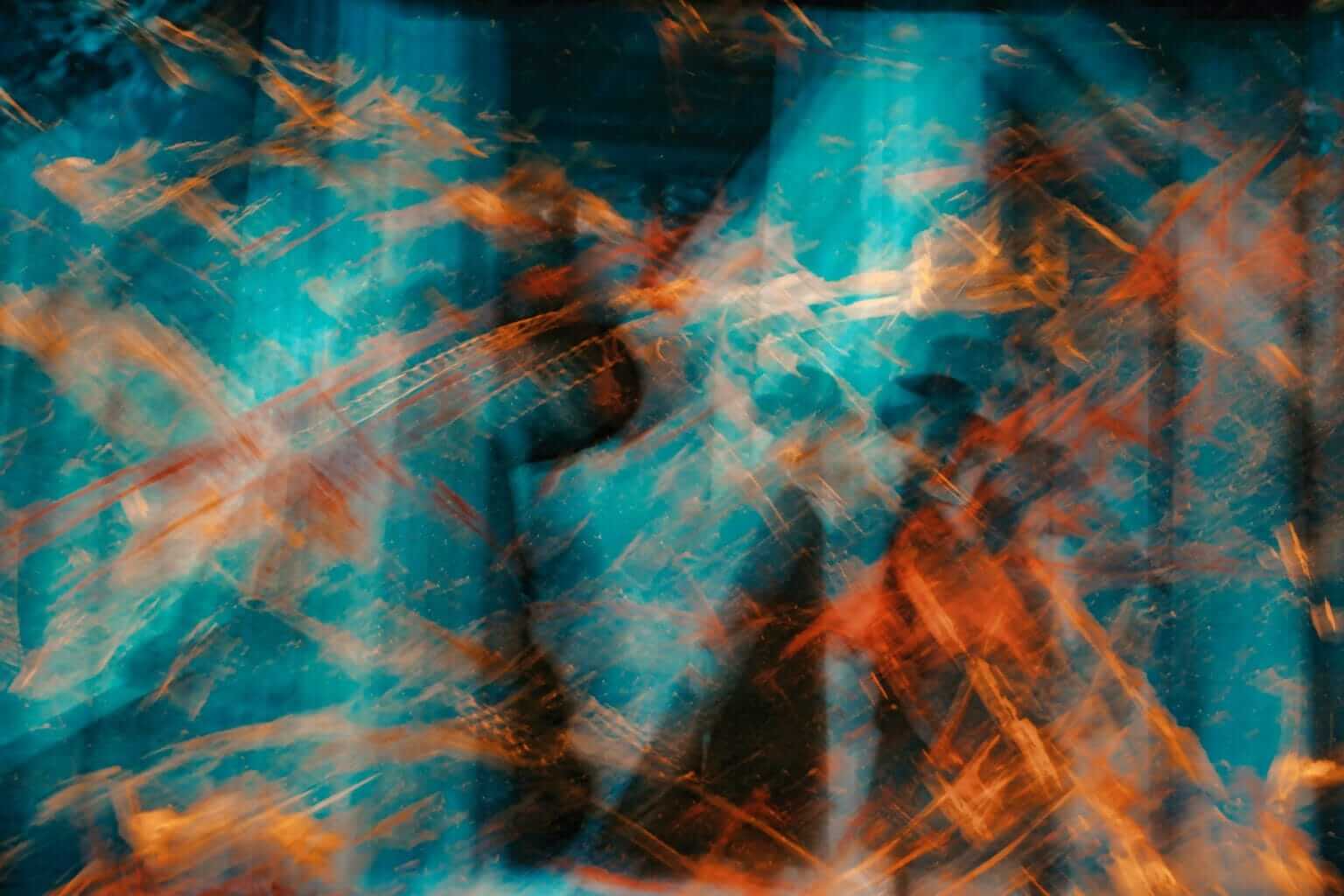 Before the Morning Begins & The Moth Man

Before the Morning Begins

To remind myself who I am
every morning, I look in the mirror.

This morning I see only
the reflection of the window at first,

its daisy-patterned curtain billowing
toward me, then sucked back and away.

Nothing about the curtain suggests it’s alive,
but it breathes nevertheless,

inhaling and exhaling the same air
that fills my weathered lungs.

But when I look deeper into the mirror,
I find my face, pale and bleary-eyed,

wrapped in a gaudy shroud of flowers.

Here, below,
pools of wax from the burning candle fill with seductive firelight.
The whole shadow of Moth is only as big as his thorax.
He flutters his wings like a nodding doll’s eyelids
and quivers the thin pins of his antennae, their points drawn to the flame.
He does not see flame; he is hypnotized by the writhing of a body,
neither human nor insect, feeling the heat of passion on his face,
a burning he is sure he can fuel by sacrificing himself to fire.

But when the Moth-Man
tries to touch red-blue flesh, his wing-tips singe and he topples
back down to the table-top where he wants the body even more.
He flies off to the fishbowl to cool his burning. To stay up longer,
he dips himself in water, trembling with the weight.
He thinks he’ll be protected when he unwinds the coil of his tongue,
but against such lust the water proves a useless shield,
and the steam clouds his thousand-lensed eyes.

If he cannot touch the body
he’ll burn up with desire. He’s nothing without fire, a pupa,
an undeveloped creature who might as well be dead.
He stares into the flickering crimson heart and readies one last try,
lifts his tattered wings like wind-battered kites
and stutters through the air. The smell of smoky perfume
gives him the strength he needs. Without pause, he heads for the wick.
The juice of his burst body is enough to snuff both of them out.

Kip Knott’s work has recently appeared in The American Journal of Poetry, The Ekphrasis Review, and Virginia Quarterly Review. His full-length book of poetry—Tragedy, Ecstasy, Doom, and so on—is forthcoming later this year from Kelsay Books. More of his work can be accessed at www.kipknott.com.

Kip Knott's writing has recently appeared or is forthcming in The American Journal of Poetry, The Ekphrastic Review, and Northern Appalachia Review. His most recent book of poetry - Tragedy, Ecstasy, Doom, and so on - is available from Kelsay Books. More of his work can be accessed at www.kipknott.com.