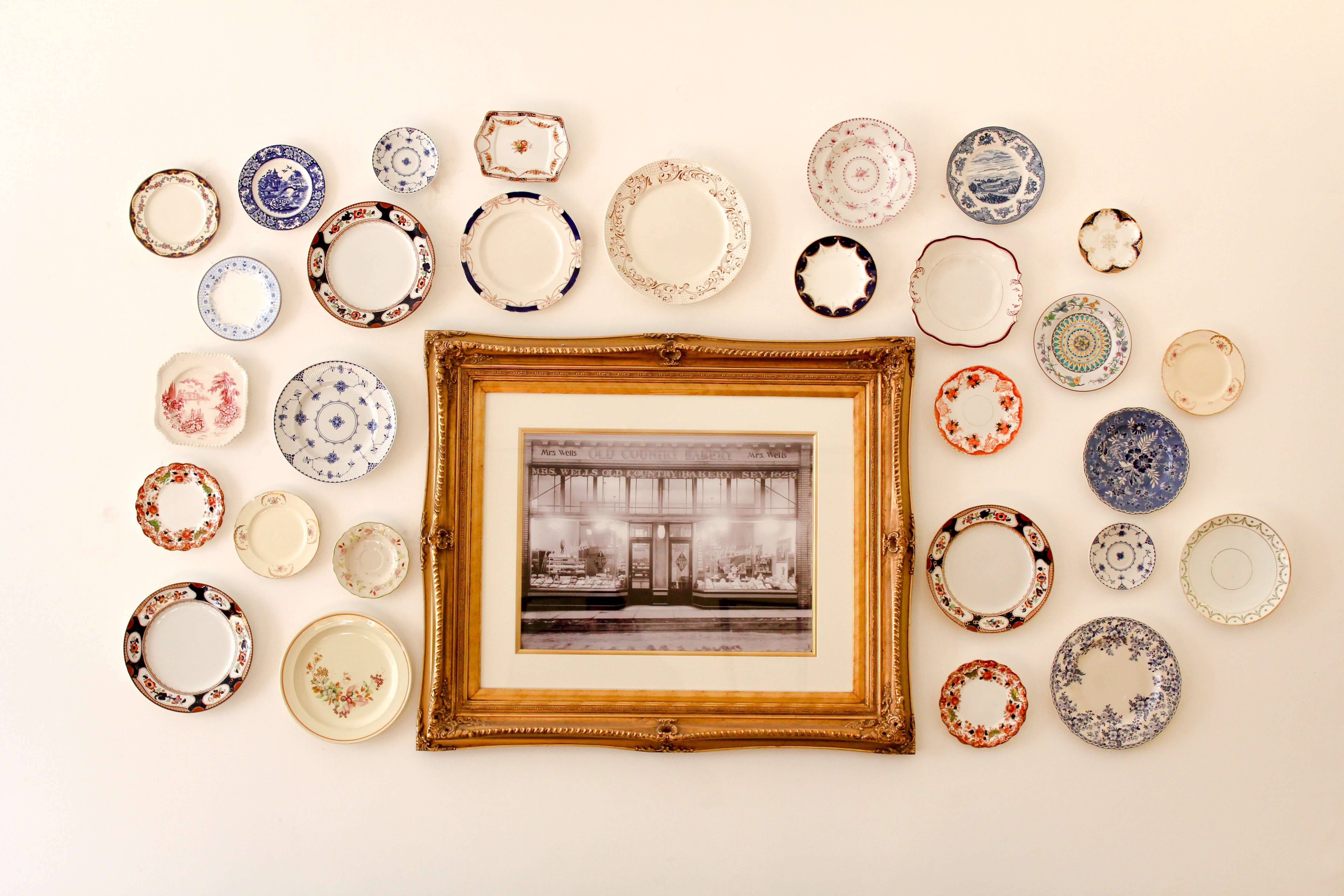 Based on the cheeses of the Titanic’s final menu.

Gaming our resentments, goading our neuroses, zapping our latent animus,

So that idiots vote ever less

I am a Scottish writer and filmmaker living in London. I have published two travel memoirs about running ludicrously long distances, Downhill from Here and Running the Orient. The latter, published in August 2020, charts my 2300 mile run from Paris to Istanbul, following the 1883 route of the Orient Express. My stories have recently been accepted for publication by Constellation, Bluing the Blade, The Closed Eye Open, Bright Flash, Riptide and The Abstract Elephant. I am also the writer-director of the 2015 independent film Sparks and Embers.