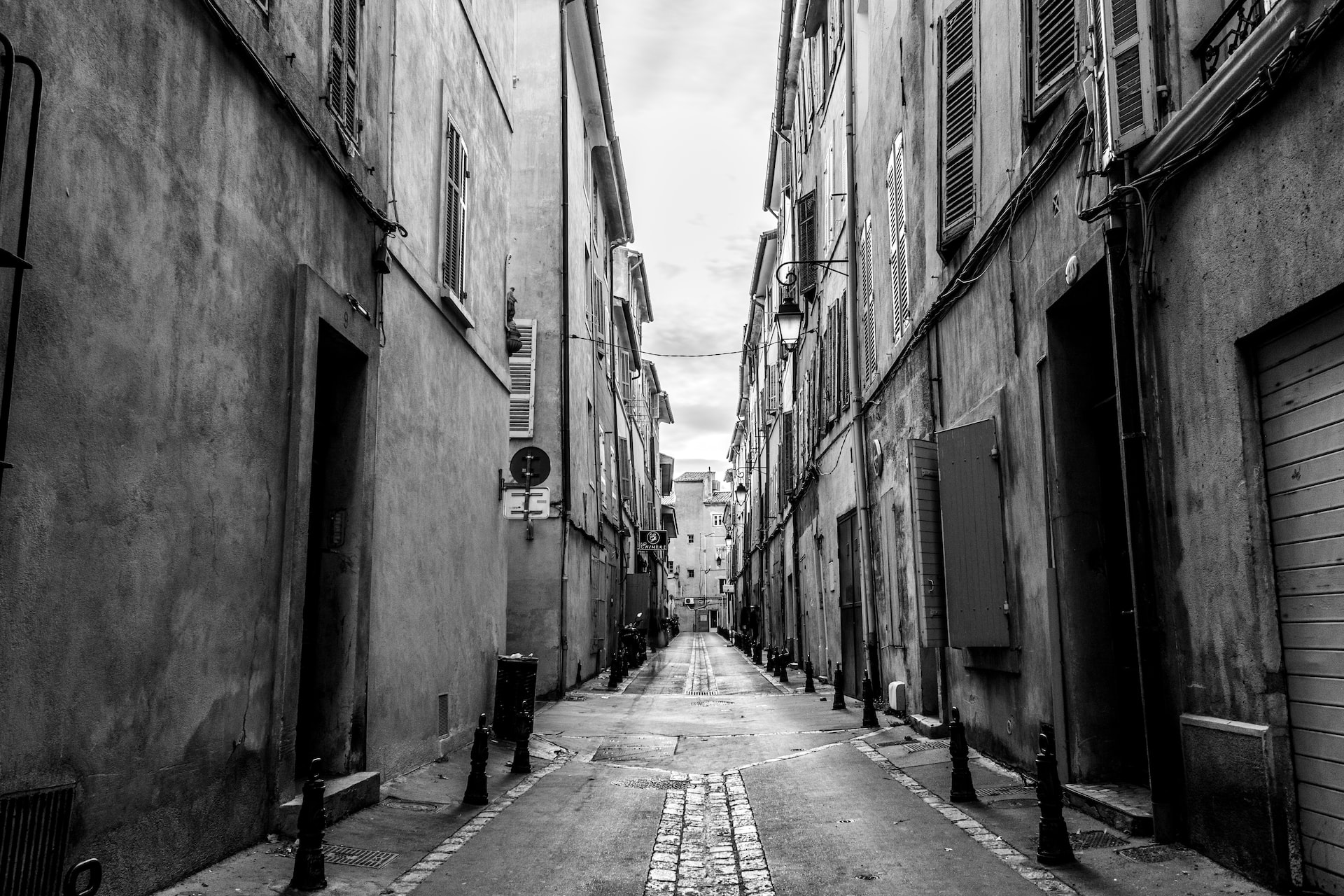 Aldous Huxley began his career writing for Vogue. Assigned to write about the trivial and the transient was, he said, an excellent foundation in the discipline of his craft. The serious work came later after he had discovered that the world is not entirely high-minded.

It is the task of literature to discover in everyday things the unexpected and extraordinary. A room of one’s own without a view is akin to a prison cell. As George Herbert wrote in The Elixir:

A man that looks on glass,

On it may stay his eye;

Or if he pleaseth, through it pass,

And then the heaven espy.

The language (including the presumption of gender) is of its time, but the idea is for all time. We may catch sight of our own reflection in a window. Beyond it is infinite space. There is a self-portrait by Reynolds that captures this perfectly. He shields his eye from the glare as he paints his reflection caught by chance in an open window. He looks out as if to an indefinite future.

All art is aware of unknown times beyond here and now. An awareness of history, and how it shapes our responses, is essential in the making of art, of any art. Behind the words we write are words written before us. Then there are the eyes reading beyond our time. This life is not the only life. Something other may reveal itself when least expected.

The morning newspaper is so fresh and interesting. Tomorrow it will look stale. But the book you are reading is eagerly taken up again for the next chapter. You may be reading it for a second or third, each time finding different things.

Visiting Cezanne’s studio, we see it remains as he left it. He has gone out for a while and will be back soon. We should not take much persuasion to believe the literal truth of this. In the creative imagination one experiences more than one kind of truth. These experiences are at times available in the mundane and the routine. What was once dull shines brilliantly in a flash of sunlight, however briefly.

There is in art a radical purpose, a sense of taking part in a conversation that has no ending although it may reach the occasional, tentative conclusion. Literary art is especially articulate in voicing the sharing of things that make a human community. The conversation transcends time and place. It is not about power except the power within art to challenge power.

Resistance to power is a literary essential. This takes many forms, not all of them positive. There was once the Angry Decade of the Fifties, but anger proved to be a sterile and self-defeating reaction. The Sixties, a byword for experiment and exuberant defiance of convention, was so much more creative.

That optimism is sorely missed in our own times where a cynical acceptance seems to prevail. Received ideas cast a heavy shadow over personal, if not original, approaches. The trivialisation of everything ensures a bland conformity prevails against any sense of challenge. The cliché-ridden hyperbole drowns out a considered and sensitive response. The meretricious allure of show business is never far from discourse in the public sphere.

It is, of course, possible to protest. As Allen Ginsberg observed, protest in its original meaning was not to speak against, but to testify for. That constructive element may be implied in the plea of literature for a better world.

It is inadvisable to see the world through a distorted lens. The view should be clear. Rather than a reflection of ourselves, what we read ought to be a means of looking out. Literature is a window not a mirror. Enriching our imagination is a way of developing our experience of the world. What happens within affects what happens without. We develop personal taste by looking beyond ourselves.

An internal landscape need not be defined by direct relevance to ourselves. There are other lands beyond the horizon. On clear days something maybe glimpsed if we care to look. There on the horizon the unknown city shimmers. Without mystery there is no aesthesis. Literature should be extraordinary. The everyday is mundane and well-known. The reader seeks the key to the locked door, the door unnoticed until now.

Lawrence Durrell’s Monsieur begins with a rail journey, familiar to the characters in this fiction. They find they are embarking on a journey to strange, if compelling, places. There they will discover secret inspirations. In Avignon begins a complex tale both erotic and sacred, with no clear distinction between the two. We are reminded, perhaps, of the Provencal spiral dance (‘Sur le pont d’Avignon,  l’on y danse’). Its origins seem to be in the Sufi tradition, and is a legacy of medieval Provence where Arabic and Jewish merchants brought the poetry and music of the Levant. Provencal culture was deeply infused with the mystic and the romantic, those civilising influences on war-torn, plague-ravaged Europe.

In Durrell’s Twentieth Century these elements endure and continue to enchant. Monsieur, or the Prince of Darkness casts a strange spell. The gnostic mysteries the characters explore were of a kind that challenged and disturbed orthodox simplicities. These things are not easily understood, and there is no space here to elaborate beyond saying that behind everyday reality lies another reality, where darkness and light are not only contrasts but complements. The dance inspires the heart to seek a transcendence of the world. Though it passes through darkness, it moves towards a metaphysic of benevolence.

This is literature for mature minds. The locations—Provence, Egypt and Venice—are both real and imagined places, a fiction within a fiction, like a mirror reflecting another mirror. The process is infinite. E.M. Forster observed that a mirror needs its quicksilver. He was speaking of the novel, and referring to the sensitivity which is the province of literature. That sensitivity, surely, is to the otherness we seek as an affirmation of love above everything. Do not write only what you know. There is more to life than reality. Write what you dream.

Part One: What People Say About a Passing Bullet