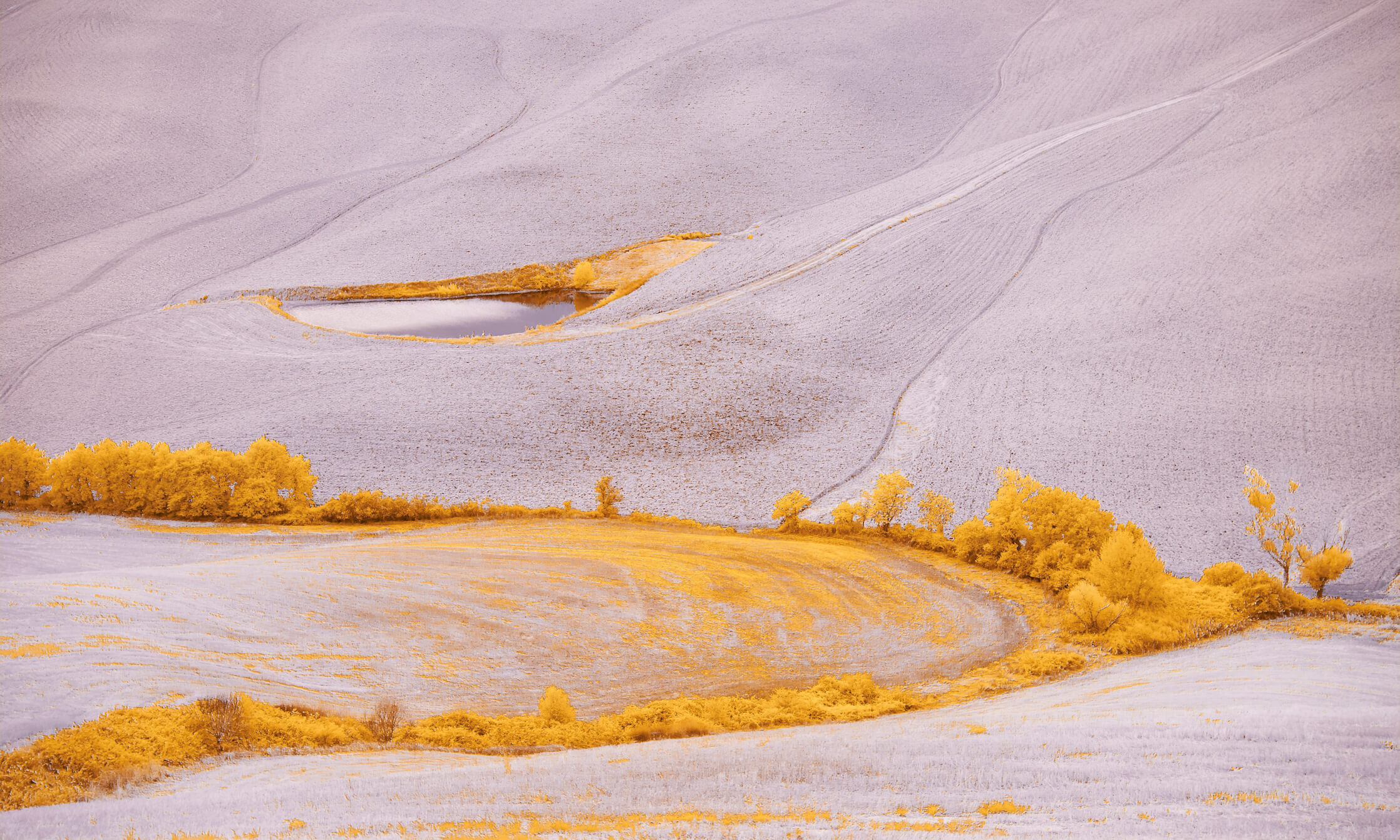 When Man was not but found in those who lived

When Man was not but found in those who lived
And verse was still to sing old reigns and seas,
Some stood on gracious hills of Aegean washed
And star’d at Creation - the Author and his deeds.

In silent winds, their faces grave and still
For kingdoms lost, of Love and heroes’ wraths;
For blind songs, roams of fragile memories;
For epics cast in fickle Time, airy among His grasp!

They venture to conceive Nature’s designs,
To carve in stone the lyre and its truths.
With brave hands, they sketched amongst the skies,