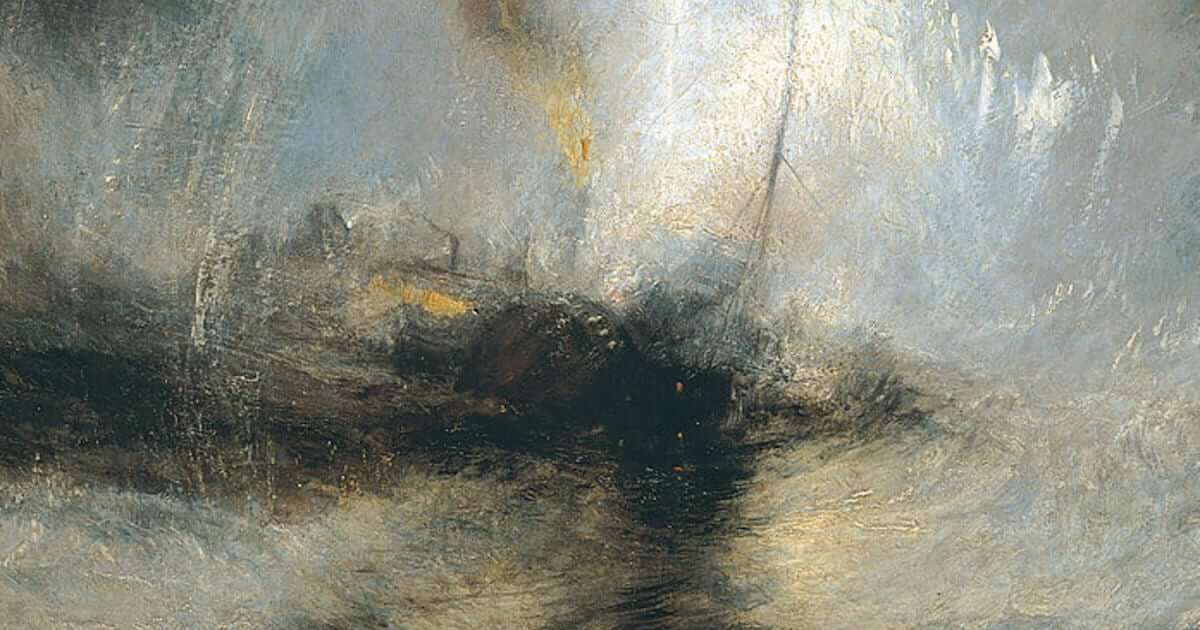 An attempt to replicate the voices of three authors in the same environment and scene.


Patrick Rothfuss
The wind howled past him, driving up a stinging sheet of salt. Below, the sea toiled black, and heavy waves of froth churned against the hull. He stood in silence, arms laid against the taffrail, chin resting in his hands, and the prow sliced ahead. Two years, he thought, pulling the breaker tight around his body. It’s been two whole years. Two years of solitude, of cold sheets and numbered letters, half of which they both knew would never arrive. Two years of rising to the sound of one breath. A single, gasping breath, and the stabbing fear that he no longer remembered the warmth of hers; the soft stroke, washing over his cheeks.

And with time, the sound of her laughter had faded. The fleeting touches of her hand on his, the shining glimmer in her eyes, nothing but a shadow from a long-gone past. All he had of her was the photograph, plain and worn-out. And even this he feared to behold, for in it her hair was a dark grey, and her skin paled to a lifeless hue. He no longer remembered her colours, the way the light reflected off her auburn hair. He no longer remembered her movement, the twist of her thighs as she curled up in bed. She was reduced to greyness, one that no light could penetrate.

And with time, his fears grew greater, until all he could remember was the sweet sound of her name. The way he would call for her in those moments of darkness, as her chest trembled against his. Alice… Alice…

The port was two days away.

He had expected the finals weeks to go by faster, but now that the time was approaching, each day felt as dull as the ones that had passed. He glanced up at the horizon, but found that the sky and sea were too dark for him to tell where they met. It was only after he drew his gaze along the trail the ship was carving in the twilight, that the water became clear once again.

Will Alice be waiting? He thought, knowing it to be a foolish question. The captain has sent word in advance, and all the town knew the date of their return. Still, he could not help but picture her sitting on the bench in the darkness, anxiously twisting the ends of her scarf with her thumbs. Would she too be searching for the horizon, straining her eyes to discern cloud from froth?

He exhaled slowly, watching his breath frost in the cold, and reached for his pocket-watch out of habit. It was only a moment later that he remembered it lay in his room, tucked away in a drawer. He clenched an empty grasp, his nails biting into his palm. It was all he could do to stop his fist from trembling. How embarrassing, he thought, for a man to fear to see his wife. How humiliating, to require a small, faded picture, to remind him of her features. He couldn’t bear to look into those still, grey eyes. He couldn’t bear to think that this too was how she remembered him – a worn-out face on a grainy piece of paper.

The man looked out over the rail, feeling the spray stinging at his face. His eyes were clear in the dawn’s light, and his lips upturned in a slight grimace. But neither were directed at the churning sea below him. All thoughts were of his wife. It had been two years since he had last seen her, setting off as first-mate to make enough for them to settle down. And as the months passed, and the salt-air bit at her photo in his watch, their future became one he could no longer imagine.

He remembered her smile, her voice, her lips, her hands, but the colour had faded with the photograph, and that remained was the title. ‘Wife.’ But what sort of husband forgets the face of the woman he loves?

The man threw his head back in frustration, running his hands through matted hair. He cursed himself for leaving, and for throwing away the warmth of a family home. He cursed himself for thinking of the future, and for sleeping with that prostitute in Rotterdam. For the weeks of guilt that followed, and his inability to cast them aside. But lately, he had begun to curse her too. For not being adamant enough to stop him, for not forbidding him to leave with her authority as his wife. He cursed her for the tears she had shed on their final evening, and the lies she had made him whisper in consolation. It will just be two years, she had made him say, nothing will have changed. But her restraint and docility now reeked of deceit, and the loving words she wrote in her letters rang false as he mouthed them in the rocking ship.

He wrung his hands in misery. No. He was being unreasonable. They would be back in less than a week, and she would be there, waiting for him. Wearing her summer dress and that shy smile, the same she had worn when she waved him farewell. He was afraid. More than anything else, he was afraid to admit that he no longer knew her. That the woman he had loved was now gone.

She would embrace him. The moment he stepped foot on the promenade she would run, and throw her head in his chest. And what would she feel like, nestled once more against him? What would she think, as his cold and calloused arms stroked her quivering back? He whiled the time away with such fantasies, forcing himself to picture her expression, and ignoring the fact that he could not even imagine his own.

They would have time. From the port to the house at least, there would be people watching, greeting him on his return. And hand in hand they would walk, smiling in unison at all the strangers. And then they would enter the house, closing the old wooden door behind them. And through the darkened kitchen they would walk, and past the cot of the child they had failed to conceive.

And what of him then? What would the man do at the foot of the staircase, as together they climbed to the top? What would he do as he stood by the edge of the bed, while his wife with trembling hands undressed him, planting the kisses of a stranger on his neck?