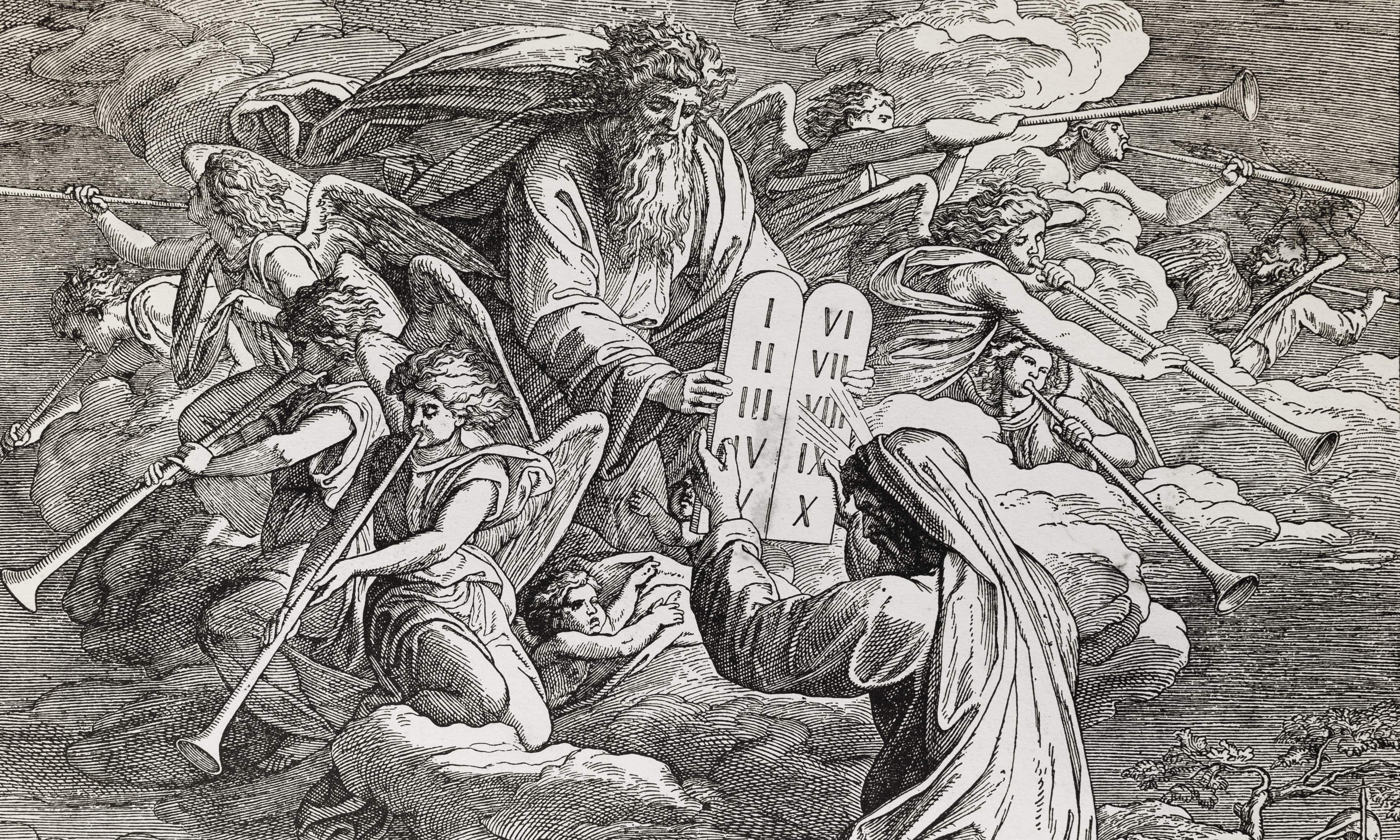 In the philosophy of religion, a theodicy is an attempt to reconcile the existence of an omnipotent, benevolent God with the existence of evil. One of the standard responses, the free will theodicy, stresses the value of a world where there are creatures capable of doing moral good over a world without them. To this end, the argument goes, these creatures must have free will, and thus be capable as well of doing moral evil. Whether or not humans misuse their freedom lies beyond God’s control – for it is logically impossible, even for an omnipotent being, to preserve free will and also make us capable only of doing what is morally right. In A Clockwork Orange, this idea is a running thread, but it is taken beyond the realm of theology and into the context of growingly powerful institutions, psychiatric techniques and subtler means of social control: Alex DeLarge is the embodiment of evil at its most disturbing, showing the cruelty that humans are not only capable of, but often delighted to engage in.

The tension between Alex’s freedom and the possibility of eradicating ultra-violence through the Ludovico technique is glaring, and one of the most troubling aspects of the story. The idea behind the ‘cure’ of Alex’s sadism is that, by associating sex and violence with feelings of sickness and pain, being exposed to them simultaneously, he will be permanently deterred from them. Ironically, as only the prison chaplain notes, there is something terribly wrong with this method, and it’s not only the physical and psychological torture Alex endures. Rather, “the question is whether or not this technique really makes a man good. Goodness comes from within. Goodness is chosen. When a man cannot choose, he ceases to be a man.” It is interesting to note, however, how the chaplain also overlooks the implications of his doubts about the benefits of the technique for his own discourse. When preaching to the convicts, he reminds them of the punishment that they will suffer in the afterlife:

“Is it going to be in and out of institutions like this though more in than out of most of you? Or are you going to attend to the divine word and realize the punishments that await unrepentant sinners in the next world as well as this?”

Through the Ludovico process, the responsibility of choosing between moral good and the absence of suffering caused by human beings is passed on from God and theologians, to society. But this is only the last step of a more delicate gradation, in which ordinary penitentiary systems are a middle ground. If the convicts had in fact been persuaded by the chaplain’s insistence, their repentance would be devoid of the kind of selflessness required for true personhood, as well as for the notion of desert. At the end of the day, his characterization of goodness as something that “comes from within” is of very little help: the trouble with psychiatric treatment is that by the end of the process, the effects of indoctrination should be indistinguishable from Alex’s will. If the technique had been perfected, there’d be no traces to remind us that his new docility has been artificially induced; it would be impossible to see, as the chaplain coins it, the “insincerity” of his behaviour. But the question extends, also, to less dramatic means of social conditioning, from institutionalised education, to our fear of social rejection, going through ordinary psychiatry.

Psychological transformation places Alex in a kind of moral limbo, where his actions are no longer objects of moral consideration. In this context, the question that arises is whether free will, together with the possibility of evil, is worth the price that the God of Christianity is allegedly willing to pay for it. Taken at its most extreme – the senseless ultra-violence, the brutal rape and noxious sadism – it’s difficult to know who to side with in the conflict; the theologians and the chaplain, or those anti-theists, along with the manipulative government of Alex’s society. At any rate, these are the doubts Kubrick invites us to consider, completely independently of our religious background. Alex is an unlikeable but very human caricature of an entire class of outcasts that we rarely have the heart to listen to; those who truly revel in others’ suffering. On every level – Alex’s autobiographical narration; the recurring use of strangely distorted classical music; the touch of critical self-parody that permeates the kitsch aesthetic of the film – Kubrick’s adaptation of Anthony Burgess’s novel is designed to tug at the delicate strings that hold our moral intuitions in place. Now that scenes of explicit violence are comparatively widespread this is what, in my view, is the most troubling feature of the film; the feeling that whenever we choose control over freedom, we renounce one of the key things that makes us human.

The portrait of a petite figure