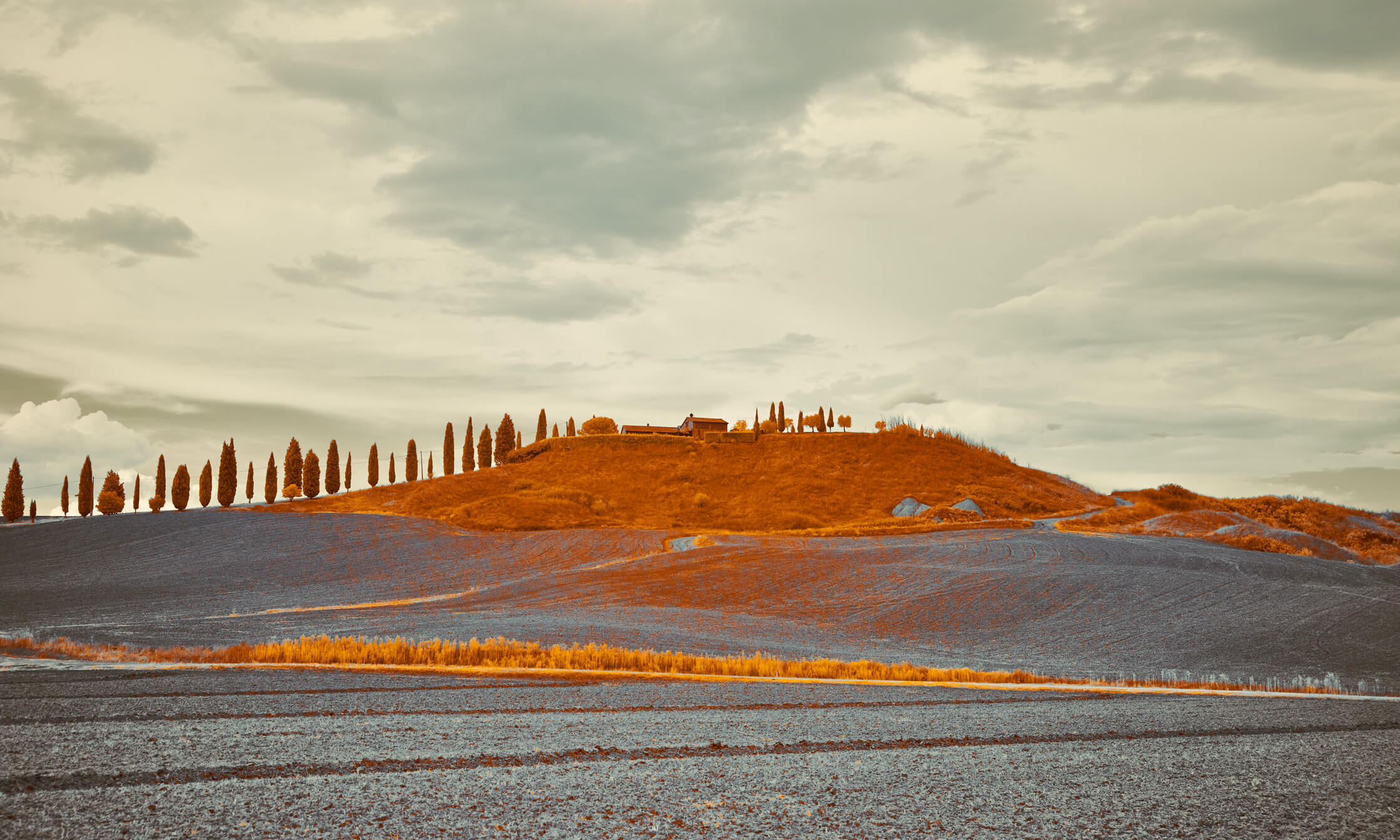 When I first heard the story, I was Persephone,
feet in the blossoms, oblivious,
on the edge of another world.

‍
Once the pomegranate broke on my own doorstep
I found the summer, but too soon became Demeter,
searching for my child, calling into that underworld,

thinking of the third season, harvest or loss,
that might arrive before its time
and take away the world.

Diane Thiel has published ten books of poetry and nonfiction, with a new book of poetry forthcoming from Red Hen Press. Thiel's work has appeared widely, including in Poetry and The Hudson Review. A Professor at the University of New Mexico, her awards include PEN, NEA and Fulbright Awards. www.dianethiel.net

For the Queen of Kindness