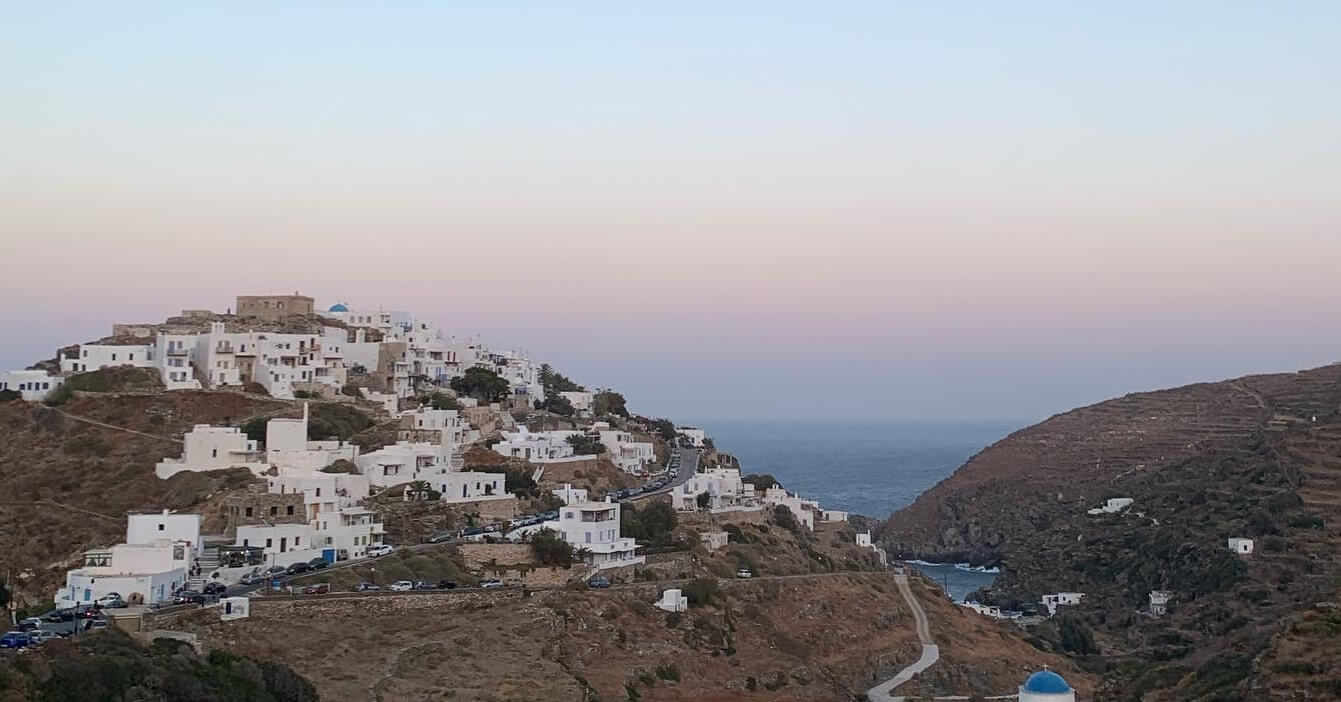 This Small, This Great World

It was the most naked landscape, and still the most colourful. The rocky slopes of the mountains, with no trees on their spine, would absorb the beaming sunlight and set their core on fire. A fire of life, of no ashes, for it was the sheer cliffs that had to make the sublime weaving between the sea and the sky, between wilderness and serenity. A few pine trees, forgotten, aged and broken, spilling fragrances as if to pay back an old debt.

The foaming waves, answering in the ears of shells, carve the lands and the shores of the island, as time sculpts its people. Descendants of the immortal sea, you could see the sea’s age in their eyes and feel the northwinds painted in their chests. With sand in their hands, they would clench their fists when in pain and they would repent by chasing the echo of the Aegean in the deepest caves. And for them, paradise is not nostalgia, nor, even more, a reward. It is a right that stares upon them.

The flash of the horizons hurled into whitewash, the dazzling purity of the island like a virginal embrace, meeting the white particles of the genesis, the white marble fountains. One by one words crackle on the water’s lips. They break the shells of dawn to announce sunrise. They whirl over the ruined world’s rust and are baptized in churches that God has long forgotten. It is there you learn humility and earn the confidence of a life that did not tame you.

Yes, we shall embellish the earth, we shall squeeze the day.

In the arches that tremble, we tremble. We count our dreams, we count our hopes. We let the wounds of sorrow go to another dusk. The endless digging in the mines of the heart, in the bloody guts of grief, the passing through the straits of memory – boiling youth, innocent and quivering like a vineyard, kneeling in the transparent deep.