It Burns the Blood Like Powdered Glass
|
Ayokunle Falomo 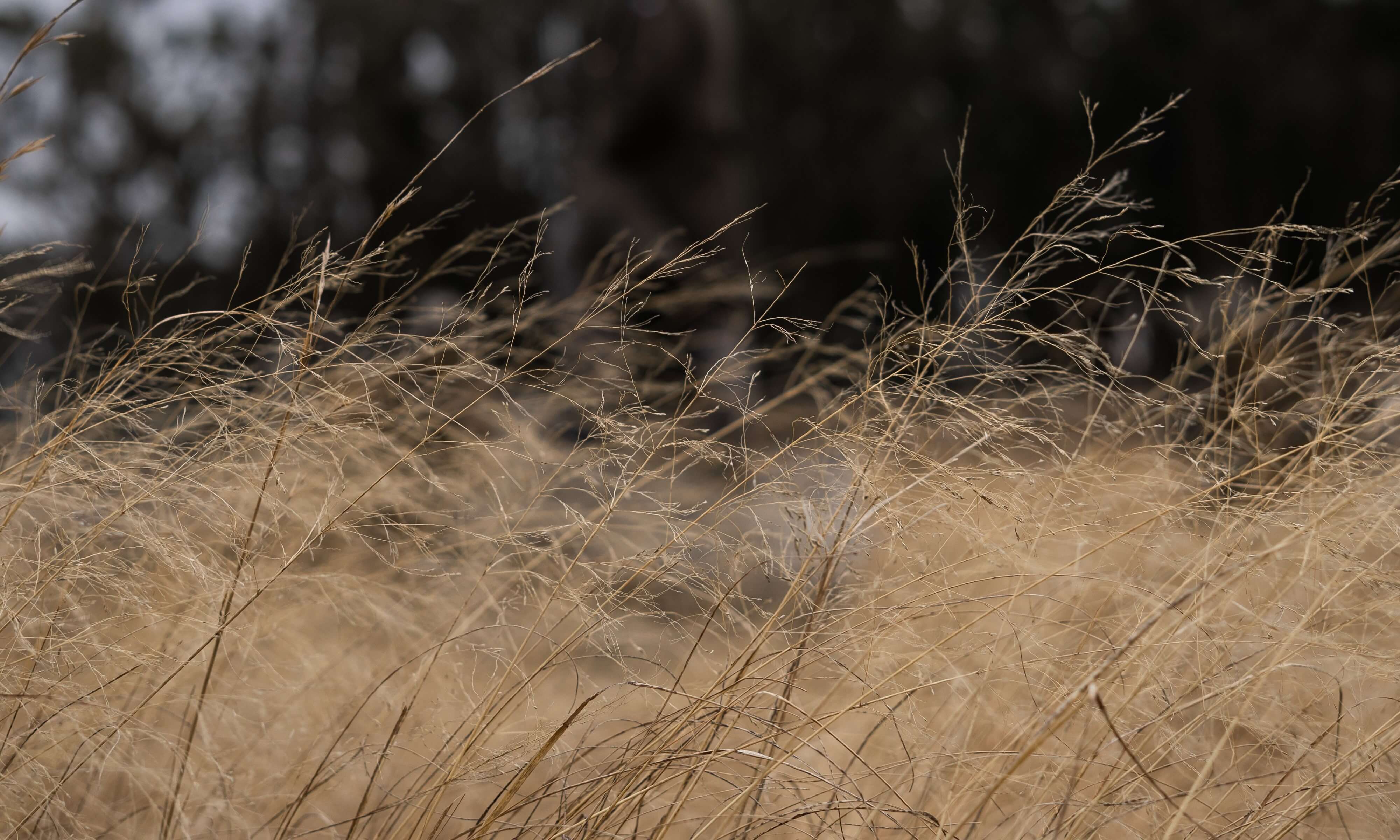 Meadowthis, and —that, until
Windswept. All this:—what is,
if it can be, expected—love,
the loss of it (or more the realization
that what was thought
to be wasn’t); heat, betrayal, sweat;
what was forgotten until it is remembered
again; regret: if I had known; thirst,
more sweat; the not-so-cute-discovery
about butterflies; the ignored buzz on the phone
about Beirut; a leaf drifting; a door opening,
then closing; the crack of the neck; the distinction
between pleasure and emotion, between hopping
and leaping (unconsidered: how much destination
matters); trash or rather what is considered
trash; a bridge that’s not a bridge but more
something to mark the presence of what appears
to be, though no water is visible, a creek canopied
by cut grasses; the raised palm that remains
red; a woman walking a black dog, a man
in an orange shirt running, another walking; an ant
crawling up my arm and, of course, the wind
claiming whatever it can…
—it all accounts for, all amounts to, what?
So easy to confuse a day for a lifetime.

Note: The poem takes its title from Lorca’s lecture—Play and Theory of the Duende.

Ayokunle Falomo is Nigerian, American, a TEDx speaker, and the author of African, American (New Delta Review, 2019) and two self-published collections: KIN.DREAD (2017) and thread, this wordweaver must! (2014). His work has been featured on/in The New York Times, Houston Chronicle, Houston Public Media, Write About Now, Michigan Quarterly Review, Glass Mountain, Berkeley Poetry Review, Santa Fe Writers Project, and The Texas Review among others. A recipient of fellowships from Vermont Studio Center and MacDowell, his poems have been selected as finalists or winners for Fourteen Hills Press’ Stacy Doris Memorial Award, Flypaper Magazine‘s Music Poetry Contest, The OffBeat‘s Poetry Contest, and Nimrod Journal‘s The Pablo Neruda Prize in Poetry. He holds a Bachelor of Science degree in Psychology from University of Houston, a Specialist in School Psychology degree from Sam Houston State University and is currently an MFA (Poetry) student at the University of Michigan’s Helen Zell Writers’ Program.