In defence of tonality
|
Siri Livingston 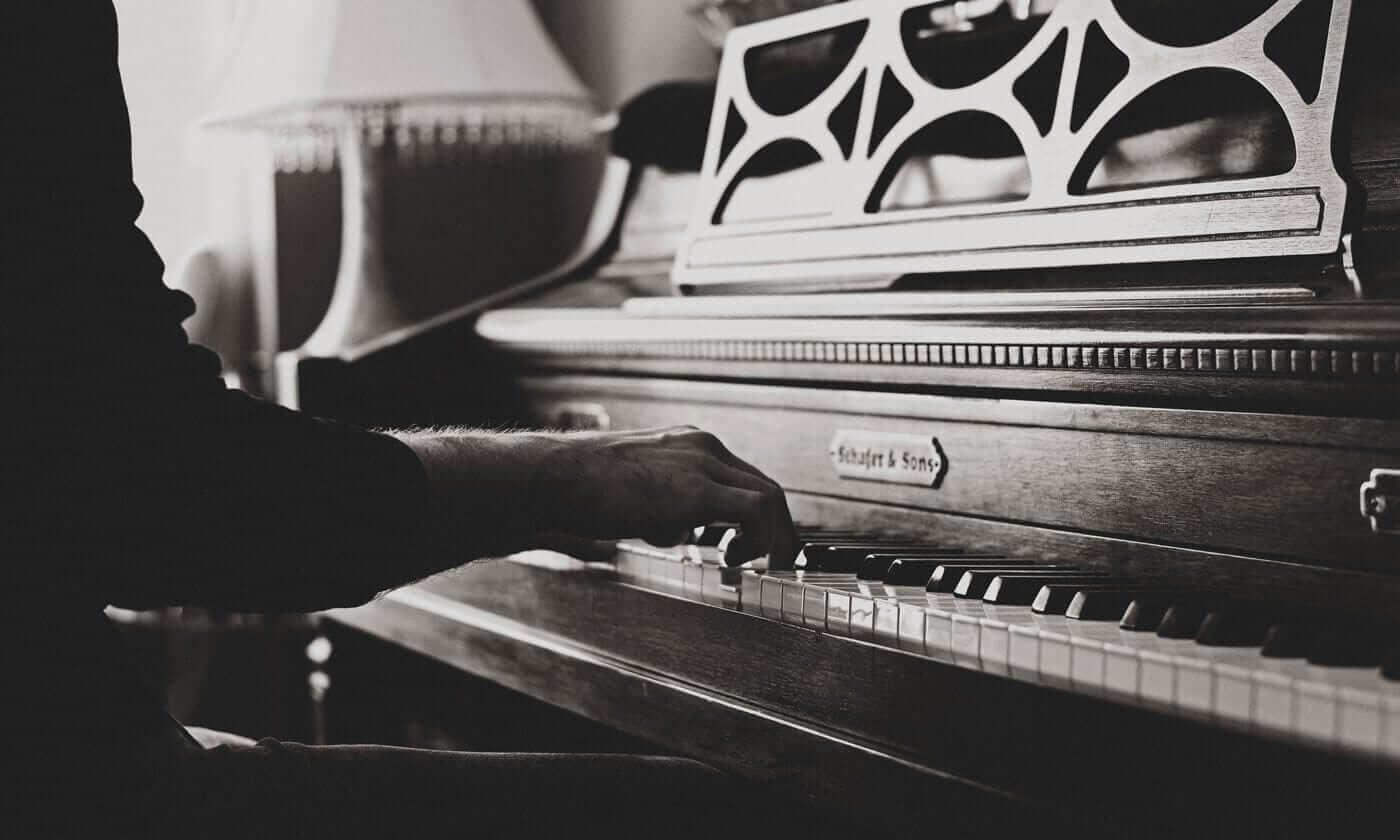 In the closing bars of Rachmaninoff’s Prelude 10, Opus 32, we hear an airy, arpeggiated B major chord climb the keys, only to chromatically and resignedly sink back down to a low, closely spaced B minor chord, upon which the piece ends. This ending seems to evoke, for myself and many other lovers of the piece, a sense of settling into circumstances difficult, unwanted, and melancholy. This is chiefly because this particular piece is in B minor. The rhythmically, dynamically, and harmonically intense struggles of the piece take place in a context of attempting to move away from B minor into brighter, related keys: D major, C major, and finally B major. In particular, some of the most climactic and poignant moments in the work, such as a sweeping cascade of rapid-fire notes, occur in tonal contexts that are ambiguous, creating a directional suspense of sorts.

This is but one example of a musical work that has tonality as one of its crucial coherence giving, expectation-creating, and emotion-evoking elements. Musical works can and have been organised and made effective through varied means, ranging from polyrhythmic cycles, repetition of short melodies or ‘motives’, ‘topics’, jazz ‘heads’, orchestration elements: human beings seem to be able to understand musical logics stemming from many different sources. Tonality, broadly defined, is the musical system that deals in a tonal centre (say, G major), and from this centre establishes other notes in the scale as having hierarchical and particular musical strengths and functions in relation to this home key. In sonata form, for example, much used by Haydn and Mozart, the relationship between tonic and dominant is of the utmost importance.

A survey of contemporary music shows us that our relationship to the tools of tonality would be unrecognisable and deeply confusing to a composer such as J.S. Bach. Atonal or post-tonal music has flourished in the hands of some of the most celebrated compositional minds throughout this century and the 20thcentury; it dominates composition faculties, new music conferences, concerts, and many musical conversations. The social groups that still unabashedly use tonal means, albeit often highly and artfully tailored to their own specific artistic ends, include film composers, jazz, soul, and funk musicians, pop and rock musicians, and all of those performers and scholars whose preferred repertoires are tonal. (Membership of tonal groups is not incompatible with atonal sympathies: indeed, many a university music student will defend the merits of their favourite jazz standard and that of a particular atonal choral piece with equal fervour; many a scholar will have written on Webern and revel in Wagner.)

The reasons for this shift would make for a fascinating and incredibly ambitious dissertation, or a healthily weighted book. Susan McClary uses a semiotic approach to suggest that many of the key features of tonality depict partriarchal values and structures of violence, delayed gratification, and attainment of climax. Arnold Schoenberg saw tonal methods as strained to breaking point by the compositional masters that preceded him, and continued their brilliance with new means. Considerations of colonialist listening habits and canonistic, occidental expectations have led some to see the destabilizing of tonality as a crucial step towards what Mantle Hood calls “Bi-Musicality”, literacy in two deeply different musical systems or cultures.

I would like to now put forward a few arguments in favour of enjoying, and even using, tonality in the 21stcentury. Firstly, as composer Tom Chesworth notes, tonal music is highly accessible. Whether or not this is for biological reasons relating to the appeal of the harmonic series, from which tonal organisation can be said to stem, the music that strikes a helpful balance between mental broadening and enjoyability is often tonal. When it comes to children, beginning instrumentalists, or those who are inexperienced or insecure vis-à-vis musical culture, being able to unabashedly play with musical tools that are both highly instructive and pleasurable is invaluable. Schoenberg may have called this side to music its “bovine warmth”, according to Thomas Mann’s Faust. It seems to me that we should not turn others away from warmth. Tonality, however, is not bovine – for example, jazz musicians found intellectually stimulating ways to use tonal devices after Schoenberg made this very judgment.

There is also the matter of matching artistic means to intentions. Composers may still legitimately desire to evoke certain emotions from listeners, or depict some narrative or image, or express some inner melody or idea, without being nostalgic, pastiche, or naïve. For whatever reason, certain musical systems seem unable as of yet to broadly and consistently do some of the aforementioned things. Although I have friends who associate György Ligeti’s Lux Aeterna with an ethereal peace, for most, the piece will only ever give rise to a poignant, knife-point pleasure-pain. Musical responses are individual but tend to have an outer bound dictated by the musical language being used. It is only with tonal music, for example, that we can obtain certain kinds of tonal recapitulations, providing a sense of complete familiarity and return. If an informed and broad-minded composer wishes to use such a device, allowing this respects their compositional intelligence, treats musical tools with an admirably generous purview, and acknowledeges that specific effects may require tonal means.

Many of McClary’s arguments are highly persuasive. However, her reading of tonal features as signifiers of toxic male structures seem to attribute an instrinsic, destructive feature to music structures that may have arisen for, and can now be used for, different reasons. In Rachmaninoff’s prelude, our long-postponed arrival at B minor does indeed constitute a delayed release of tension. In this piece it suggests to me a melancholy acceptance that relates to more general human struggles of disappointment, depression, and grief. To draw a tongue-in-cheek comparison, makeup was in some cultures popularised and foisted unto women in a sexist context, and can now be used by people of all identifications for aesthetic pleasure. If tonal tools can be read under a hermeneutics of suspicion as containing relics of oppressive power structures, they may be used in the 21stcentury as a source of aesthetic value, avoiding unfortunate historical baggages in favour of a gentler and decidedly unbovine warmth

Poetry Comes From a Place That You Command

The Danger of Author Photos and the Pleasure of TSA Inspections