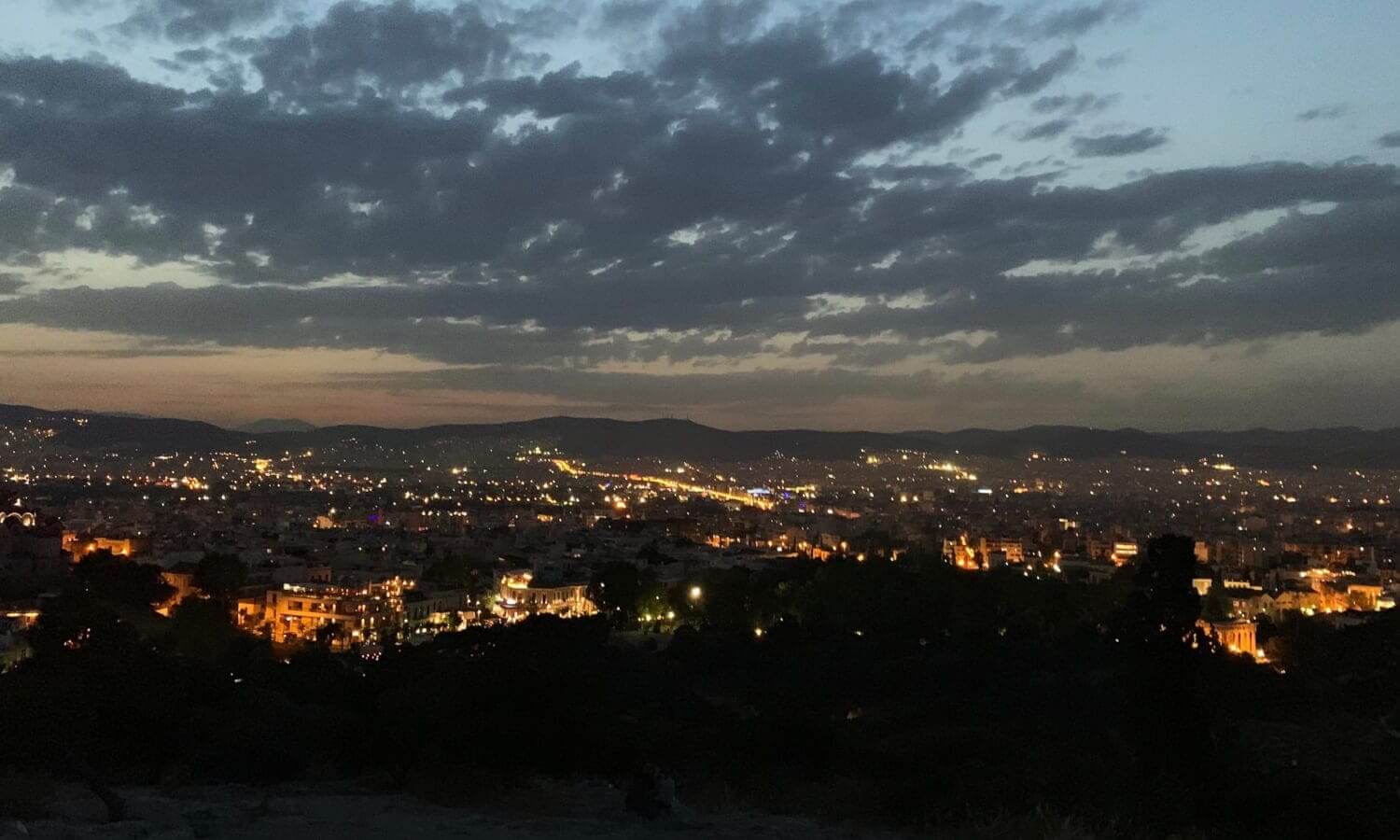 It all started with a city, with the waning lights of solitude, and the shadow of a man who dared not dream.
All that remained was a whisper
The remnant of a song long sung
And the fading voice of the twilight
Giving way into the night

And as it stirred, and reached beyond the clouds
The very darkness that enclaved it
Seemed at once to just recede
And the sky shone only with the whisper
That glimmering sheen of silver upon black
Casting life unto the canvas
Giving reason to the pale and deadened stars

And through the dark and through the night
As embers dimmed and lost their glow
There stood a man, stood all alone
Whose gaze was cast, cast far below
A man whose voice had not yet formed
A man whose shadow had not grown
And yet he saw, and still he heard
The tears of laughter and of hope

And as he frowned and clenched his fists
And as he vowed to find a home
His eyes shone deep, his breath fell low
The ancient song unfurled its hold

And as he spoke and as he cried
That broken husk, that formless howl
The ancient song grew strong and tall
For now the whisper had its call

The emergent properties of The Cantos as a unified work