The inevitable shame of not smelling smoke anymore

The inevitable shame of not smelling smoke anymore 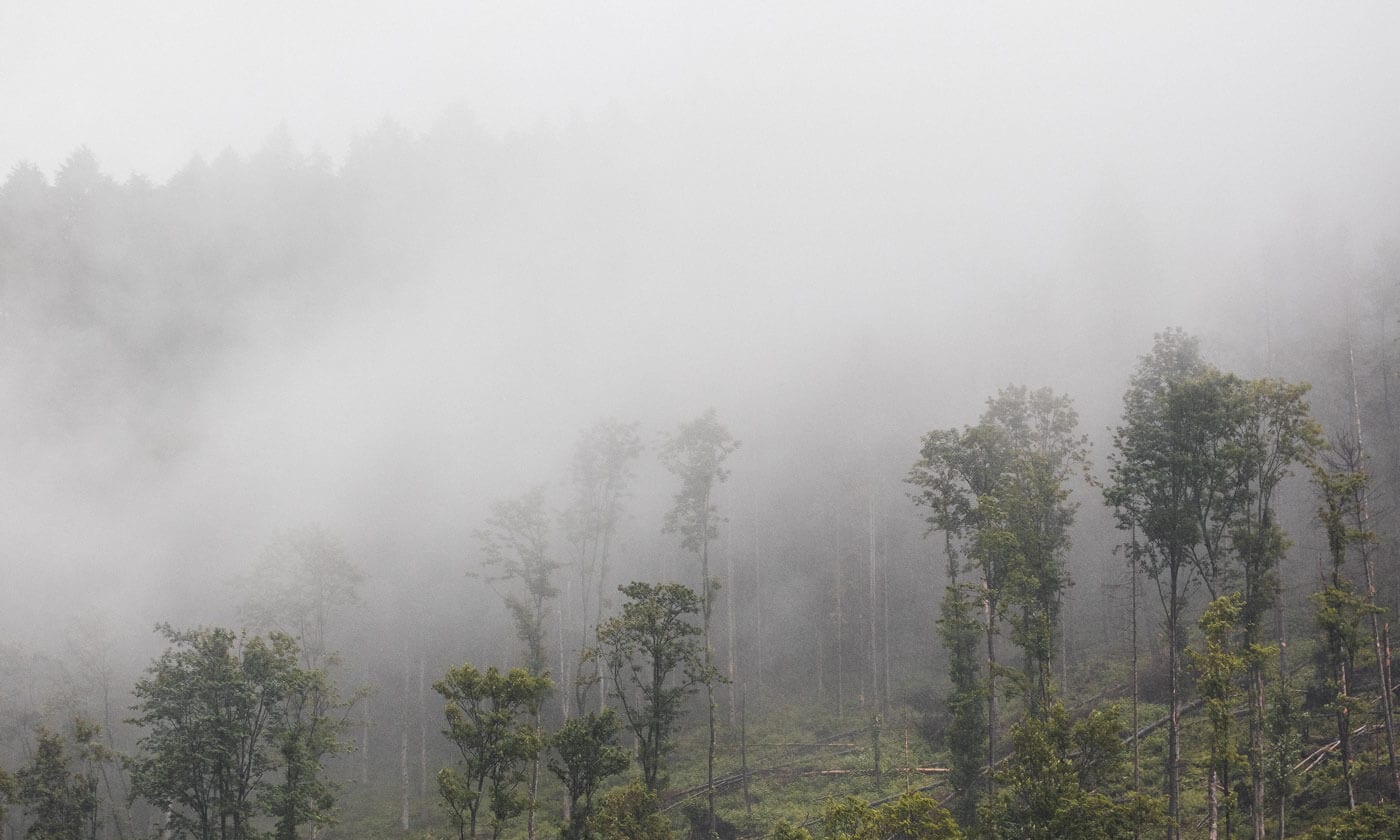 In the past weeks I have been smelling the promise of blooming flowers. The smell is that of daffodils, the image is that of rosebushes my grandmother planted in front of her veranda and the idea is that of a young woman in a trench coat, leaning on the April wind, laughing. Sweet, rich, easy. So easy.

I was once someone who never smelled sweet flowers promising spring in early February. It was more than a hundred years ago, though not by much. Austro-Hungarian Monarchy, somewhere in the Tatras, but not entirely sure about the exact place. I was a Slovak man called Marek. I don’t remember the family name. The name Marek, in retrospect, fit me well. This is the first time I am thinking of the name. It did fit me. I was tall, with thick brown hair and a strong build, but not athletic – the kind of body people use to perform essential tasks in a small, remote village in the mountains. Not particularly good-looking, with too thick eyebrows and lips and far too big ears. I did, though, have a trustworthy face which must have been attractive to women. But I don’t really know. I never paid much attention. I was homosexual – not that it mattered much. I’m not even sure if I was aware at the time. I was not very socially aware. Not that there was much to be socially aware of.

I did have some people in my heart. My sister was one of them. Her name, I don’t remember. Mattia, Maria, something like that. She had long yellow hair. She was tall and slim. She was beautiful. Innocent. Thinking back to her now, I still find her otherworldly. I miss her. My heart starts aching whenever I think of her. It’s a cruel joke that I’m a woman now. She was an angel. Her image painfully reminds me of my own lack of goodwill and innocence. And the bizarre feeling: she was my sister, and I was a gay man. Now I’m a woman attracted to men, but I still adore her, I adore her with a flame which I cannot translate into any other feeling I’ve ever felt. I sometimes wake up in the middle of the night and feel certain that if she was there with me, I would be in love with her. I’m not sure. It’s an unfelt feeling. And it’s not unspoilt: she was my sister, after all. But perhaps you can be in love with your sister, when you used to be a virgin, homosexual man aged 35.

She had a husband and a family: three children. Two boys and a girl. The girl died in 1913, I distinctly remember this, because my brother-in-law almost went mad with the pain. Understandably. She was 8 and looked exactly like her mother. And he was a sensitive, beautiful soul. It is only me saying this. When I was Marek, all I felt was a strong affection for him. Nothing romantic. I don’t think I was ever in love with anyone. But I liked him very much. Very much. I don’t think I would have realized how much I loved these people, if I had not come down with fatal pneumonia in ’22 and had not, as a result, had some time to contemplate my life. I was 36-years-old then. I died young. Interestingly, I don’t remember being much older before. I remember being old in the future, but never before. I sometimes get sad that I died that young, but I remember not considering it too tragic back then.

I regretted not being able to walk over to my sister’s in the evenings after darkness set in anymore. They lived in a nearby village. I had to walk down a narrow path amidst tall and dark pine trees. Mostly the moon was shining. And I never felt afraid. The smell of smoke kept the wolves away. The smell of smoke. Villagers burning wood to keep their houses warm. If only I could smell the same smell sometime. All I smell these days is daffodils and rose and spring.

My sister usually made strapacky. Dumplings with sauerkraut and ham. The house was warm, and the children were well-fed and loving. I was close to them, not only because of my frequent visits, but also because I taught at the primary school, and they made up the tenth of the class. After dinner, I played the violin to them. Folk music, mostly. Then I walked home, smiling and tired.

Of course, all this is inconsequential. Marek was not important. I did not have big ideas or layered emotions. I didn’t achieve much as Marek. But sometimes the smell of flowers reminds me of the smell of smoke on my way to visit my sister and I am overcome with longing for all the lives I no longer live and all the people I no longer am. I get trans-life memories, something I don’t remember doing when I was Marek or before that, and I fear this means that this was it. And then I think that the smell of the smoke, the moon shining over the Slovak Tatras, the violin, my sister: it was honesty. I try to look people in the eyes thinking of Marek, but he is camouflaged, and so I start laughing as a young woman who gets happy about flowers in the spring. But there is a certain shame in not smelling smoke on cold winter nights. 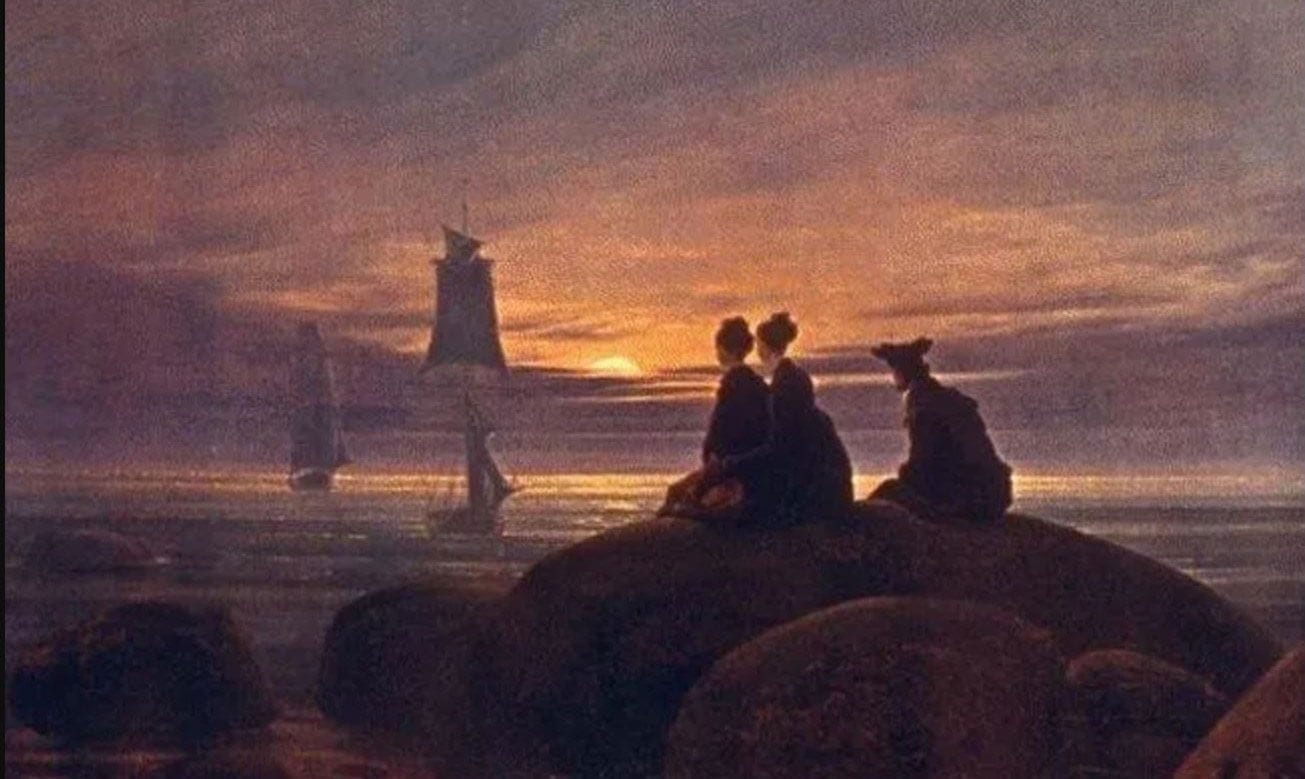 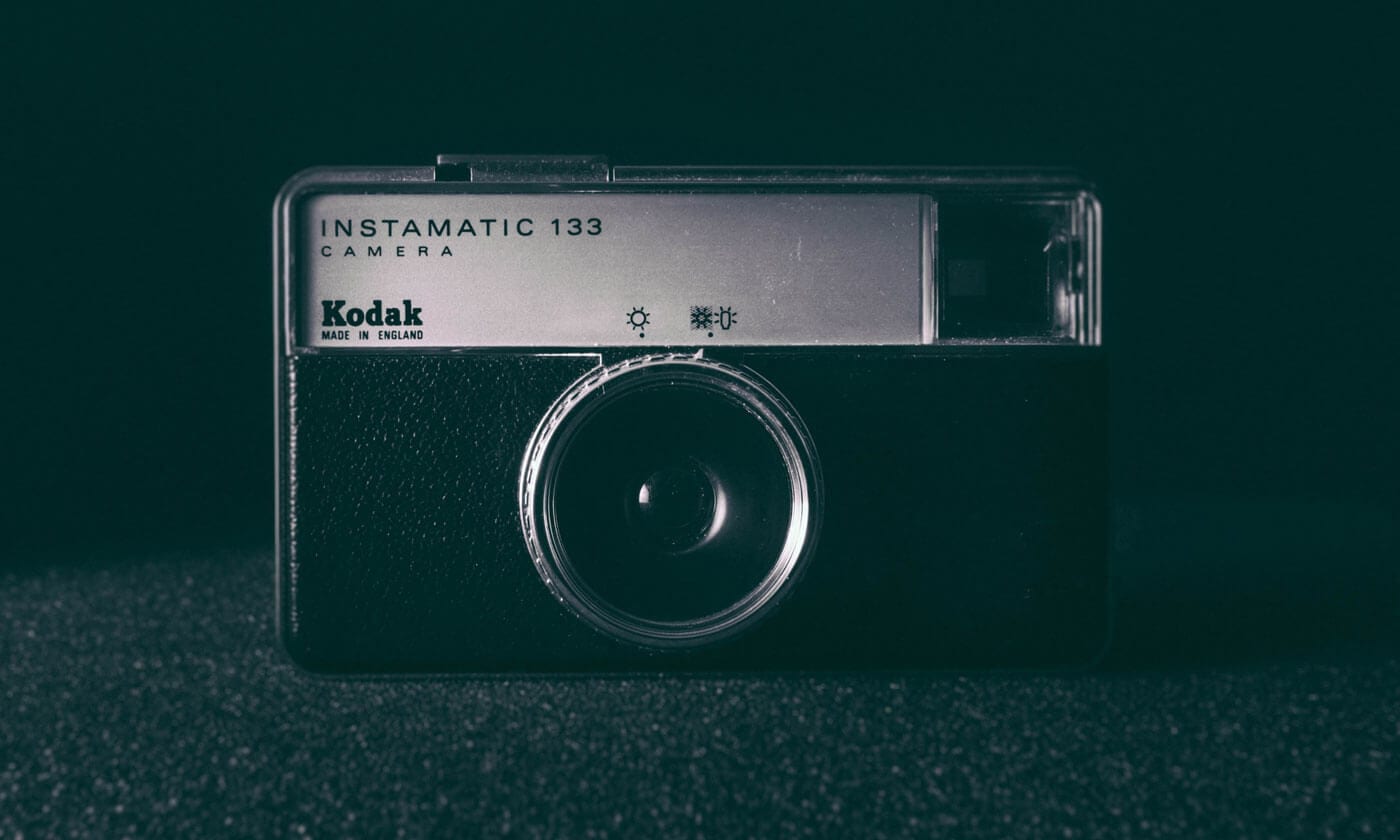 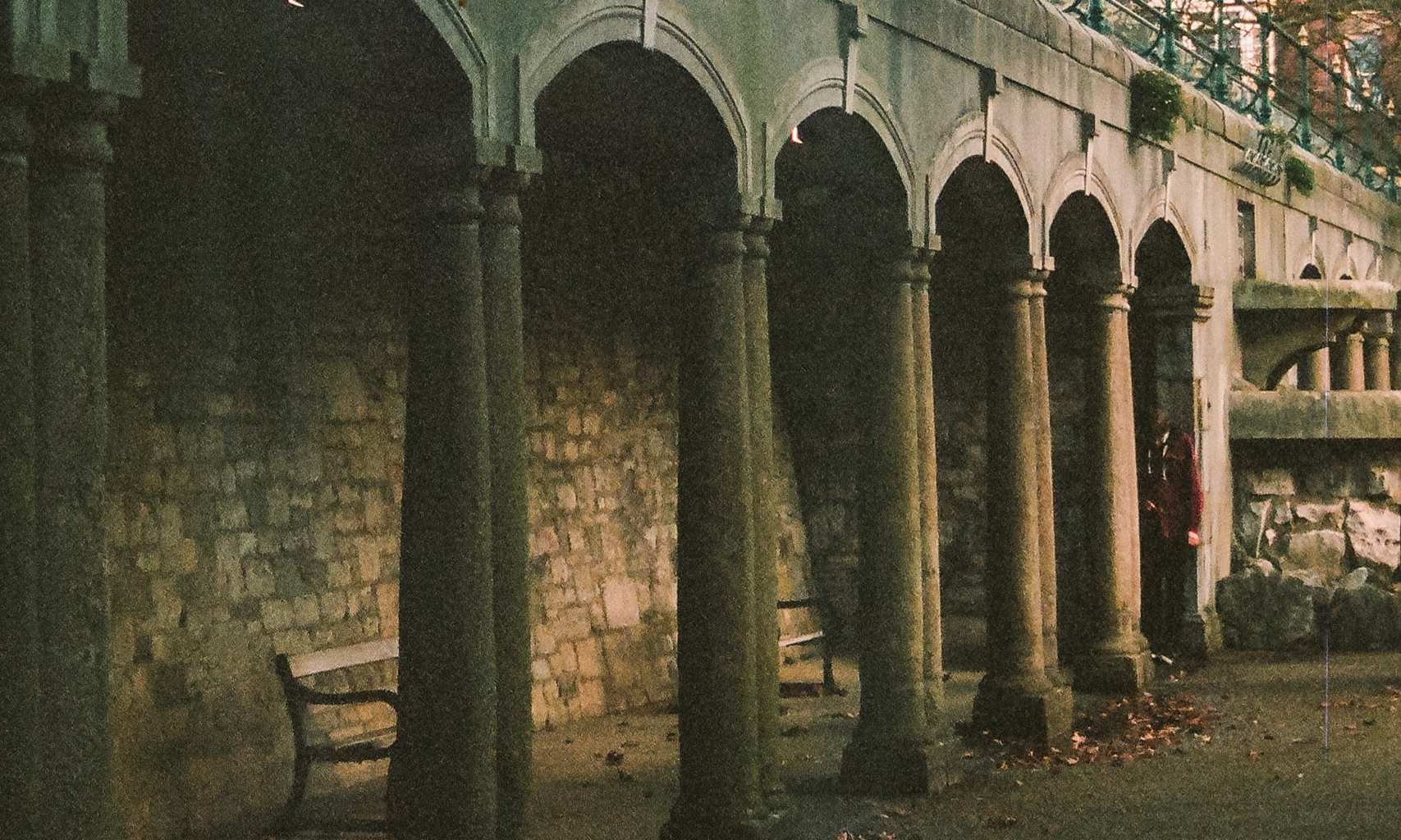 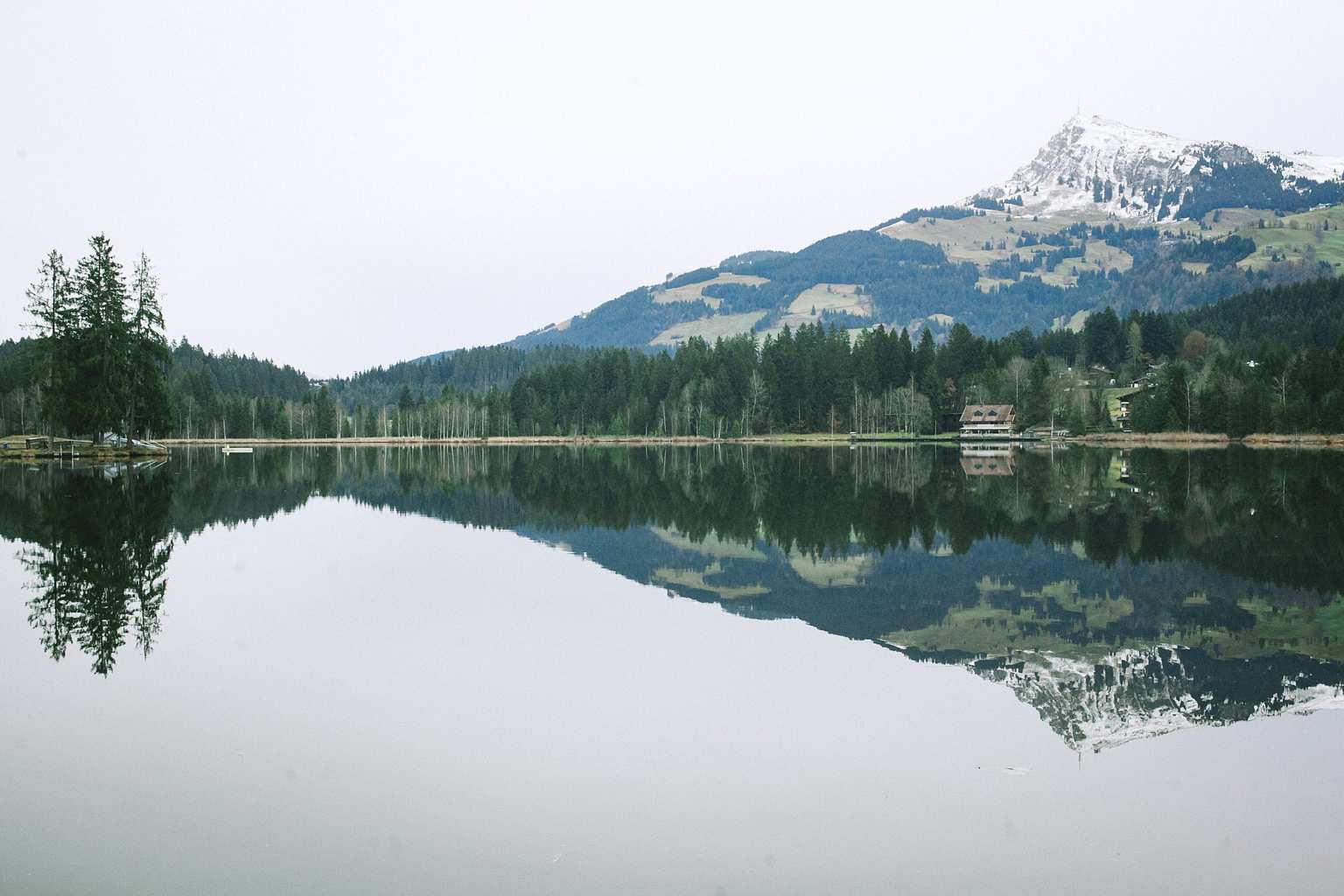