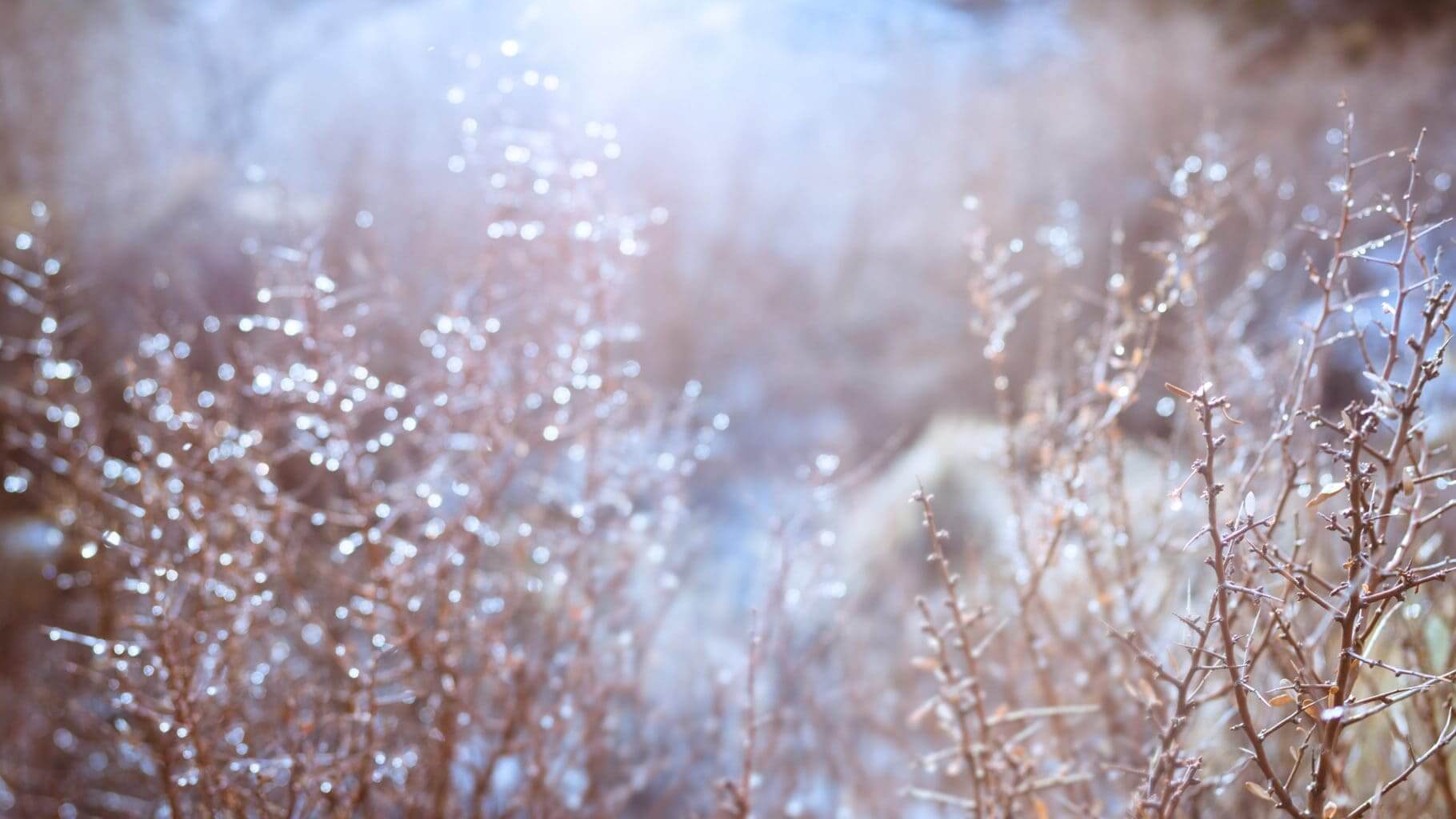 As night fell, a wind picked up in the harbour. The lines of fishing-boats rattled, gulls went screeching about the lanes. Errands complete, the vicar of Northport sat warm, if regretful, opposite his friend the bookseller.

‘Truly, Montague? Whatever did you do?’

‘I’ve no time for details.’

‘It would not take long, surely?’

Reverend Rhodes was vicar of a large but sparsely-inhabited parish overlooking the sound. Never married, he had recently acquired a sixteen year old niece orphaned by consumption, of whom – despite her manifold bristling energies – he was yet fond.

‘Must you, Amelia? There are handfuls all over the vicarage.’

‘Oh uncle, don’t be such a bothersome thing! If I followed yourstar, my hair would be in the same state as those dreadful bushes!’

She made a series of strokes through her long, dark tresses. He noticed she still held her head in the carefree manner of girlhood. There were too few reminders of such times, and he wished only to restore to their lives what modicum of stability they had formerly possessed.

She did, however, have a point about the shrubbery.

The following day he hunted up Fitzsimmons.

‘Did I not ask you to clip those overhanging... boughs, two weeks since?’

Rhodes stood for a moment stroking the Piccadilly Weepers his niece couldn’t get him to remove.

At both ends of the house growth was thickest, the great hedge looming silently, beetling over the gables and casting the garden into deep shade. But neither end had windows, so there he had ordered no work. On front and back, however, mighty thorn-bushes circled the house like wild Indians.

Fitzsimons nodded, white-faced at each gesture, as though at the last trumps of doom.

‘Indeed, those were the exact spots, sor, which I pruned! Half a dozen baskets. A boy carted them off. Gave him a nickel from my pocket.’

Rhodes shook his head in consternation.

‘Told your niece of the work as well, I did, sor. She was kind enough to fetch me a glass of lemonade.’

Fitzsimons nodded, was dismissed. Rhodes headed for the drawing-room.

It took a few moments for her to appear. Again, that cursed brush! He seized it.

‘I wish to speak to you about the bushes.’

‘You assisted Fitzsimmons. How went the work?’

‘Oh, marvellously! He chopped away like some kind of great mechanical apparatus, and seemed so over-heated I was moved to take him a drink.’

‘Yes, but what of the work? Did he progress – make his way, so to speak, from beginning to end?’

‘Then why,’ he pointed at the window, ‘can light barely penetrate these thickets?’

His niece was quiet for a minute. ‘Well, Uncle, I don’t know. But I shall find out. Marcy, down in the hollow, has a relative who knows about such things.’

With a flounce of her skirts she retrieved the brush and left her uncle staring out of the window. A branch tapped, now and then, near his face.

A few nights later he heard it once more: a resolute tapping, as of fingers or the head of a walking-stick. It was quite maddening. Eventually the vicar rose and stumbled down the stairs. Where normally in summer he would expect the drawing room to be faintly outlined, now there was nothing, not even the humps of furniture, but solely an extent of window giving on the garden. Behind the panes, like black cloud or clutches of wire, was a mass of thorn-bushes in silent motion.

He shuddered and retreated to bed.

The next morning, Rhodes set out to admonish Fitzsimmons. But on entering the garden he stopped, amazed. No thorn-bushes were to be seen. Both sides of the house were clean as a freshly-shaven face. Stone sparkled in the light, sun picked out thorn-heads in a pruned hedge flat as granite.

From the drawing-room came singing, the sounds of brush-strokes through hair.

It took some time before he regained his composure, but after ascertaining Amelia had indeed visited the hollow, and was well-disposed for the day, he took to the high-backed chair in his study and extinguished the lamp. His niece offered to play for him, but was rebuffed. In the silence and gloom, he endeavoured to understand the conundrum by ignoring it. His sermon for the following Sunday would do.

Soon his mind wandered to the sparkle of sunlight on the undulating sound, an occasional seal braving the harbour, and walks through the woods that led to the vicarage. In no time he was asleep.

At first, he believed a breeze must have disturbed his slumbers. There came a long, wavering tickliness about his neck, like the touch of fingertips, or the trailing leaves of a weeping willow. He sat up, but in the gloom was constrained by some manner of soft binding. Rhodes shook his head (was he still in the grip of a dream?), managed to grasp his tinder-box. Fingers that had lit a thousand pipes had the lamp alight in moments, and – oh! In the rosy effulgence he saw it was no dream! All around him, over arms and legs, coiled like a serpent’s nest in his lap, was a river of black writhing hair! It shone with the dark glisters of something oozing from a hole, and sensing his movement, turned, looped about and laid course for his neck.

But where those vile tresses ended up he could not say, for Rhodes cried out and fainted dead away.

‘Did you – learn anything, then, Montague?’


James Roderick Burns’ fourth short-form collection, Height of Arrows, is due from Duck Lake Books in 2020. His work has appeared in The Guardian, The North and The Scotsman as well as a short fiction chapbook, A Bunch of Fives. He lives in Edinburgh and serves as Deputy Registrar General for Scotland.