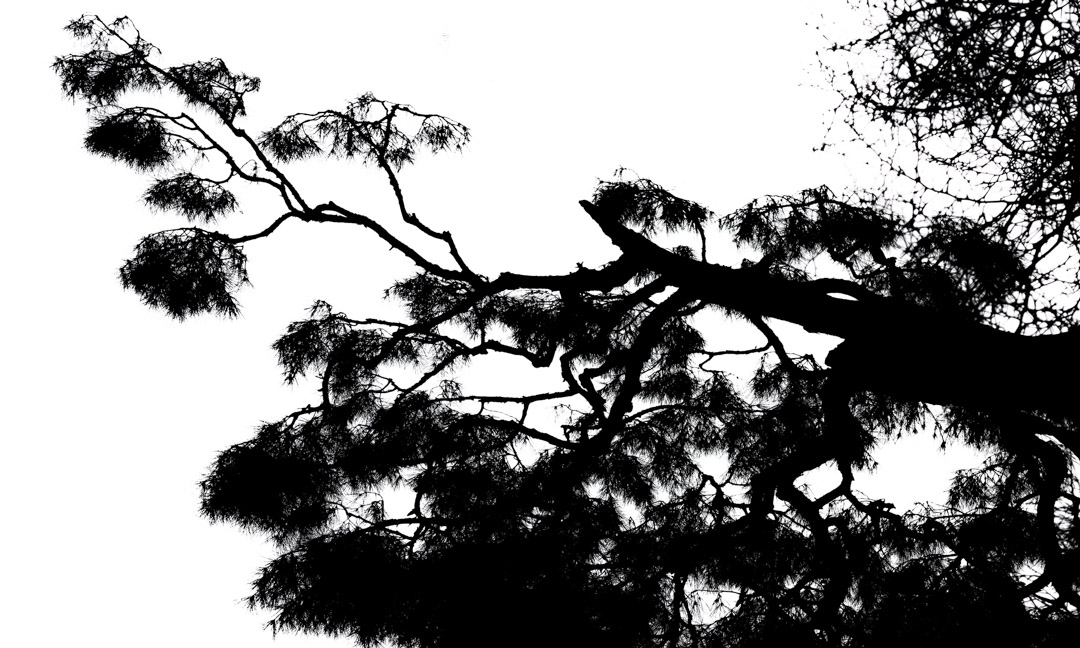 ‘Carpenters, raise you the beam to the rafters.’

Literary fame is generally confined to a small circle of associates and admirers. A few writers emerge into public awareness. They become a part of everyone’s culture. We can assess the influence by the level of recognition. Sapphic is a familiar word, a popularisation of a way of feeling that inevitably distorts the sensitivity of its original form. The point is that Sappho [circa 630-570 BC] casts a long shadow.

The popular reputation rests on her expressions of love, which were varied and exceptional in their winning blend of frank intensity and delicate sensuality.  This sensibility was not received in an equivalent spirit.  Responses to Sappho were not always respectful or sensitive to her lyrical art.

The reputation occasioned some comic plays in ancient Greece.  Lawrence Durrell in the Twentieth Century has continued this tradition, although his respect for Sappho is evident. His bawdiness is to a higher purpose than vulgar entertainment. A poet of rich sensuality, Durrell owes much to the subject of his only venture into theatre. Her shadow falls over Durrell in many places, principally in Alexandria of course.

A poet’s popular fame may not be especially concerned with the poetry. Alcoholic outrages, failed marriages and political controversies may encompass a poet’s life without reference to the created words. A sensational reputation engenders myths that obstruct a true reading of the situation. A true reading of a poet concentrates on the poetry.

‘The Tenth Muse’ was Plato’s estimation of her worth. Praise comes no higher, especially from so ascendant a source. Sappho was to many in the centuries after her death the greatest poet of the ancient world in the West. The accolades of the Classical Greek and Latin authors were unequivocal, and seemingly never challenged.

To Socrates she was simply ‘beautiful’. Strabo was more expansive, writing, ‘In all of recorded history no other woman that I know of came close to rivalling her as a poet.’ Later the Latin historian Plutarch [in The Virtues of Women] declared that Sappho demonstrates the equal validity of poetry of women’s poetry.  Though that may seem to us now both obvious and patronising, in the ancient world it offered a radical challenge to some customary perceptions.

Such challenges were contained within Sappho’s poetry itself.  Her influence persisted beyond her time and place and culture. Her poetry was inscribed on Egyptian papyrus. Her reputation continued in the Roman imperial world. The great Latin poets Catullus and Horace were indebted to her example. We may speak of Sappho’s stature as equal in her culture to that of Du Fu’s in China or Shakespeare’s in the West [and beyond these worlds of course]. Plato’s testimony alone is witness to her position.

The name of Sappho continues to be well known some millennia later, although so little of Sappho, the woman and the poet, remains. The extant work is very fragmentary. All that survives are the merest hints at an achievement almost lost to us. Lines and phrases are more common than complete poems.

God-given craft of the tortoise shell,
lyre, be mine, and speak to me well.

The loss of ancient work is widespread. Most of Euripides is lost. We have perhaps a tenth of his output. We can never know if the lost works were in any way greater or poorer than the tragedies we have. At least we do have some complete works we can judge to be of the highest order. With Sappho our imagination must weave possibilities from slender threads.

‘Then there were so many things
we made so beautifully…’

We can only guess at those things. Sappho’s love for Athis is declared in bold yet tender words. She writes of flowers, especially of roses, but also of the girl’s awkwardness and inconstancy. It is a lover’s complaint so familiar through the history of love. What holds our attention is the intimacy and tenderness [recurring throughout Sappho’s work]. So often the Classics are concerned with desire and rapacious passion, with war and self-sacrifice, in fact with violence in the public and private worlds. Love may seem of a secondary order, but to Sappho it was supreme.

Yet she is assertive.  Her carpenters repair the roof at her command. Those she loves receive her insistence. A lyric poet, she seeks to possess the lyre as hers as if it were a gift of the gods. It is such a gift to her.

In the pre-literate culture, of Sappho’s island life poetry was spoken or sung. Music acted as an aide-memoire to the poet, and as a means of enchantment. Words without music may be words in search of music. The lyre is the poet’s other tongue. The substantive sound of her music, of course, is entirely lost to us. The poetry of the written word is, in Sappho’s case, a palimpsest of her achievement. What we have tantalises. We reach for the fruit and it eludes our grasp.

Given the esteem accorded Sappho in her life and after the disappearance is curious. Even allowing for the difficulties of survival of ancient texts, Sappho’s case is unusual. The oral nature of her work apparently led Sappho to believe her poetry would be preserved in memory. The assumption was wholly reasonable. We know that Homer continued through many generations before being inscribed on papyrus.

It took about four hundred years (the distance between Shakespeare and now) before what survived in memory was written down. Scholars in the library at Alexandria collected what remained, a substantial body of work, into nine books. These books survived, ensuring Sappho’s literary reputation could be confirmed by reference to many thousands of lines. The Tenth Muse was able to retain her place on Parnassus.

The poetry survived the transformations in Western culture after the Fall of Rome. Manuscripts before the invention of printing were always subject to the fragilities of chance. A fire, a flood or a simple case of neglect could wither the fruits of genius until neither a leaf nor a stalk remained. ‘Time has withered Sappho and her works, her lyre and her songs,’ wrote John Tzetses, a grammarian in Twelfth Century Constantinople. Not everything, however, was lost until in 1204 the Fourth Crusade destroyed so much of Constantinople, including so much invaluable work in its libraries.

Sappho thereafter was little more than a name. What little of her work there was existed only as quotations in other authors’ works.  Myths grew about her that were little more hearsay and supposition. She was the woman who loved women. The reputation was salacious, hinting at forbidden behaviour that aroused as much prurience as condemnation. The great poet of antiquity became a byword for illicit passions. The poetry, with its range of emotions, was buried.

In 1870 papyri in the Nile Valley were unearthed after many centuries. The renewed international interest in Egyptian antiquities enabled Sappho the poet to surface again.  She was not a phoenix rising from the ashes of a burning city. That could never be. What did rise were the precious hints of her rediscovered greatness. Further discoveries have encouraged the continuing search for more work. The hope is not without foundation.

Sappho’s claims on our attention are of more than one kind. The preservation of all ancient literature is a necessary pleasure. Sappho’s case is especially important. She seems to have been not only the supreme woman poet of European antiquity, she has a claim to have been the supreme poet (Plato’s Tenth Muse). If that is so then the loss feels unbearable.

The significance of Sappho lies in the honesty of her testament to a range of emotions. She was a poet of love in all its meanings, rather than a chronicler of desires, although she is uninhibited in her explorations of desire. This sensibility both challenged and enlightened the general feeling in her own culture, but later ages were darker. A censure of experience fell heavily on Western culture with the rise of narrow interpretations of faith and conduct.  Orthodoxy never welcomes a questioning neither of its principles nor its authority.

Poetry affirms an alternative and subversive authority. Plato did not ban poets from his ideal republic, but he was censorious of work he considered contrary to social harmony. He said of the muse of poetry, ‘Shall I propose that she be allowed to return from exile on one condition, that she make a defence of herself in lyrical or some other meter?’ He was surely thinking, if only in parenthesis, of Sappho.

Where is the beauty of this world?
In ships, soldiers or horsemen?
It is where I may find
the things I long for.

[All translations are mine.]