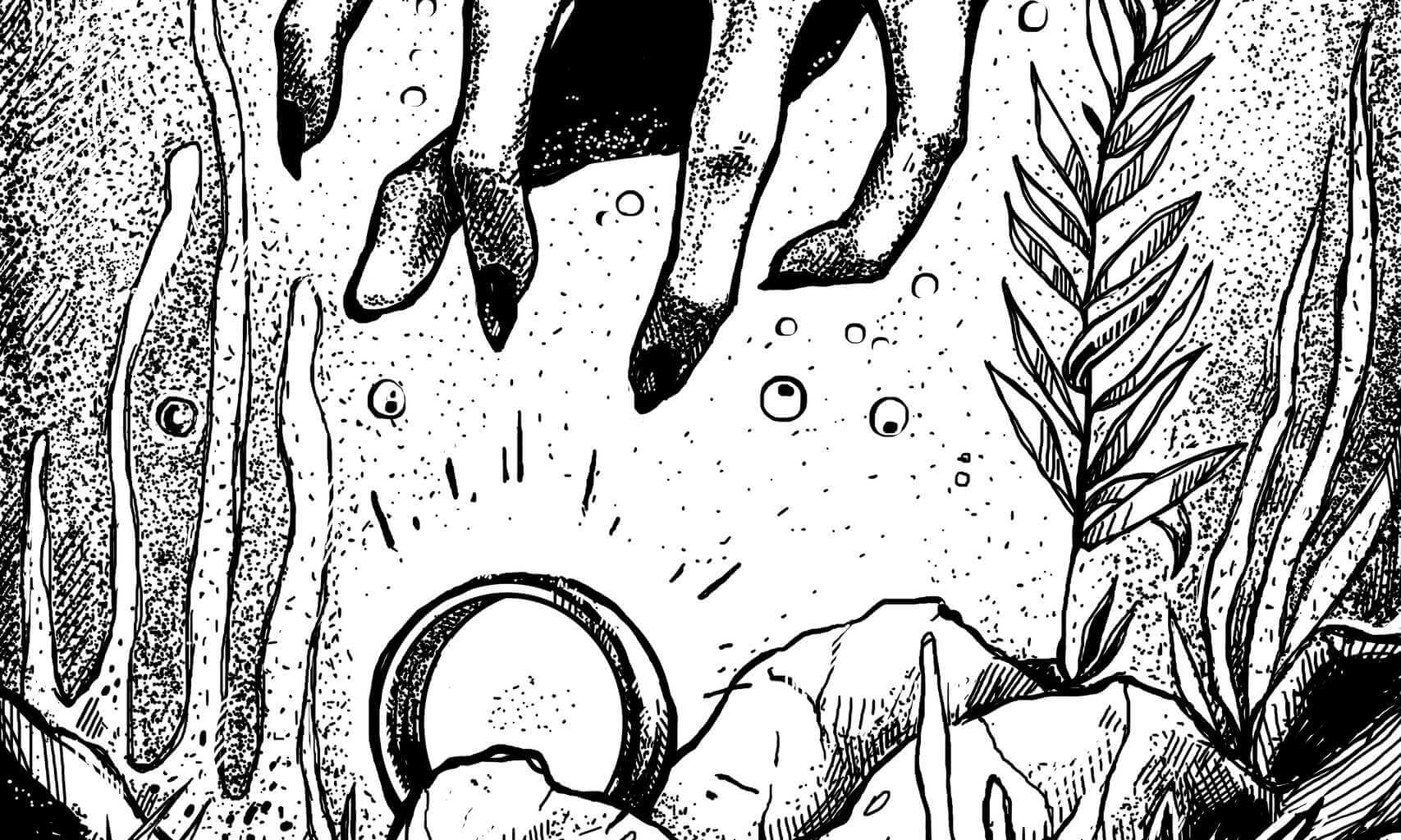 ‘There was Eru, the One, who in Arda is called Ilúvatar; and he made first the Ainur, the Holy Ones, that were the offspring of his thought, and they were with him before aught else was made. And he spoke to them, propounding to them themes of music; and they sang before him, and he was glad. But for a long while they sang only each alone, or but few together, while the rest hearkened; for each comprehended only that part of the mind of Ilúvatar from which he came, and in the understanding of their brethren they grew but slowly. Yet ever as they listened, they came to deeper understanding, and increased in unison and harmony.’

In many ways, The Silmarillion is J.R.R. Tolkien’s magnum opus, spanning from the genesis of his universe to the events that we have grown familiar to in The Lord of the Rings. Comprised of five independent sections, completed and collated posthumously by his son, Christopher Tolkien, the gargantuan project draws heavily from Tolkien’s deeply held religious convictions, and academic background in Norse mythology, in an effort to reconcile the two. The combination of these two conflicting religious paradigms allows Tolkien to construct an incredibly complex monotheistic system, whose creator, Ilúvatar, possesses flaws and imperfections we would only expect to find in pagan deities. More specifically, despite being the ‘prime mover’ behind Arda, the material universe, he appears to lack the knowledge of what truth and beauty his world is capable of producing, and is willing to compensate for this ignorance by learning from the disciples that he himself has made.

The tensions between Christianity and paganism continue to run rampant throughout the rest of The Silmarillion, with the epic’s complex history closely mirroring the style and structure, but not the content, of the bible. However, the sustained effort in placing largely Christian values and ideals within a more paganistic framework, permits Tolkien to bridge the gap between conflicting theological principles (such as imperfect prime movers) without introducing any undesirable theoretical inconsistencies.

For example, while Ilúvatar is presented as morally unblemished, and adopts the role of a holy ‘father’ towards his creations, they are readily capable of transcending his powers. His first disciples, the spirits called ‘Ainur’ (comparable to Christian angels), have the capacity to, and do, exactly this. As Ilúvatar’s says:

And since I have kindled you with the Flame Imperishable, ye shall show forth your powers in adorning this theme, each with his own thoughts and devices, if he will. But I will sit and hearken, and be glad that through you great beauty has been wakened into song.

And so, the Christian ‘infinite will’ is replaced by the ‘imperishable flame’, explicitly stating that Ilúvatar has created disciples whose own ‘thoughts and devices’ are capable of creating he himself was unaware of. By treating music as a substitute for the Christian conception of light, we see that instead of the world being gradually uncovered, or ‘un-darkened’, new truths emerge from song. Thus, to demonstrate their faith, his creations ought to act in an additive, and not a subtractive, manner. Rather than deliberating on what God himself would command one to do, they ought instead to craft their own truth (or ‘melodies’) in such a way that even the creator, Ilúvatar, finds beautiful. In other words, lesser beings, such as the Ainur or even humans, can exert a much greater influence on the notion of truth than Christianity would allow.

Given Tolkien’s adamantly traditionalist interpretations of the bible, it is perhaps surprising to treat The Silmarillion as an example of Christian revisionism. However, one can also interpret the above distinction as a support, rather than contention, of Tolkien’s faith. By humanising Ilúvatar, and consequently, allowing him to feel the same awe and admiration that pagan gods felt when they interacted with humans (e.g. the Ancient Greek or Norse gods), Tolkien constructs a quasi-Christian that exemplifies the value of autonomy and introspection. The utmost demonstration of one’s faith is not absolute subservience, but the genuine pursuit of his own truth.