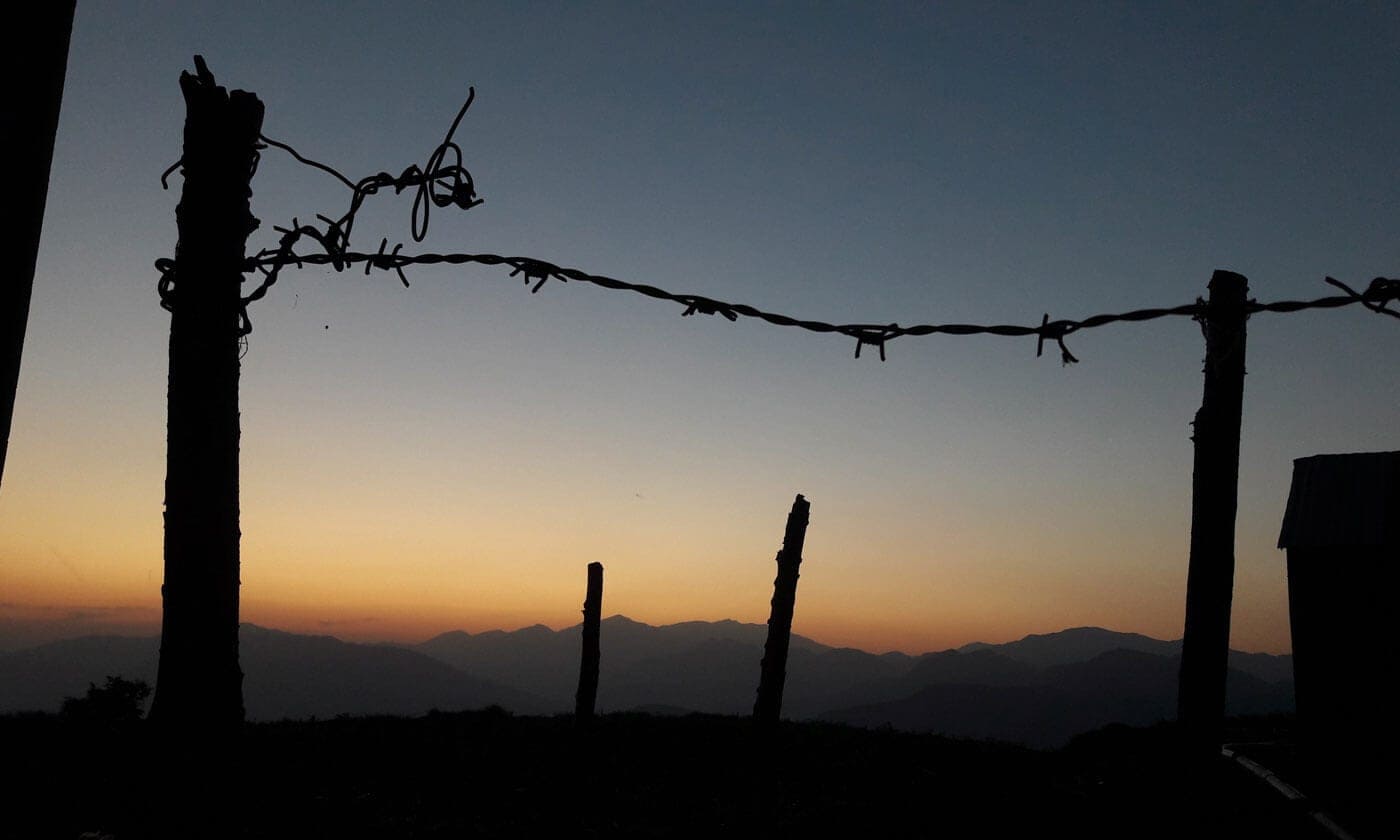 A shining razor
Wins livers and straightens
The tense past into
Repurposed concrete.
It fills deep-welling holes
Without a story.

It was a cold and stormy night. The windows opened and shut at Nature's will, and she sat curled up in her bed, shivering. "I can't take another day of this," she thought, but of course, the day after arrived, then the harsh grey surrounded her grandfather's mansion, then lightning came down tearing sheep to ruddy bits and she broke out crying. It felt as though with every strike like that, she herself were ripping something apart, and she couldn't bear to see her hands in front of her face doing that, it gave her the creeps and made her want to rush up into the sheltered attic, except there she'd have no place to run to. The strike, the ripping of sheep: immediate and infinite. Nowhere to go. She sobbed silently.

I shake the reigns and move onward.

From Under The Dome

Here I sit patiently, a living proof
That a smallest part can scrape to the roof
Thrusting wires through the rest

One side in frequent tribute towards
The spewing rancid terror hordes

A most fortunate trade-off
The cancer armies made off
With all that I can write
So that during the night
I sleep the truest dreams
No storm enters, it seems

Under the dome a vibrant scene
With flowers, arches, temples green

I start to keep a straight back
Go on, open the great crack
Blowing postcard kisses west

Grinding up the test
I stand, for that is best